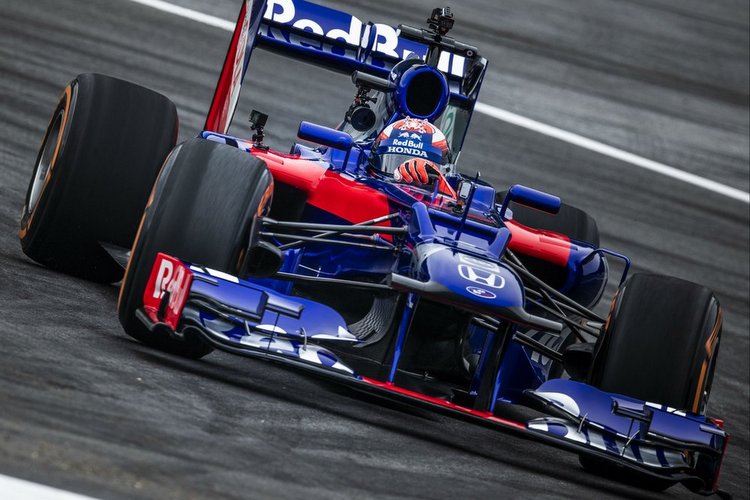 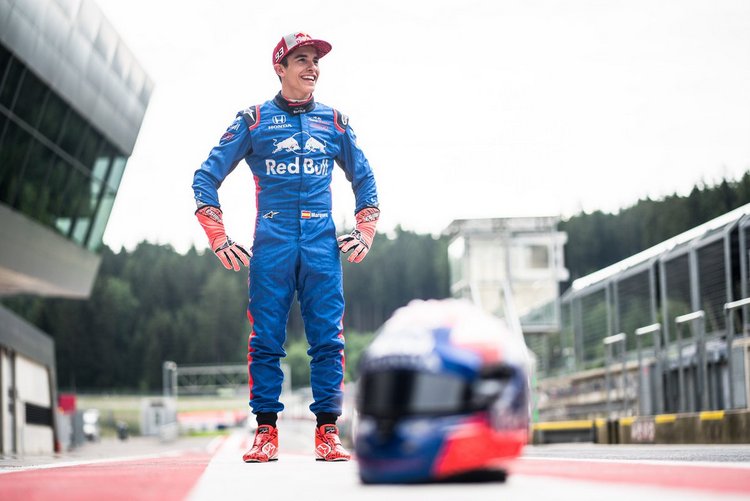 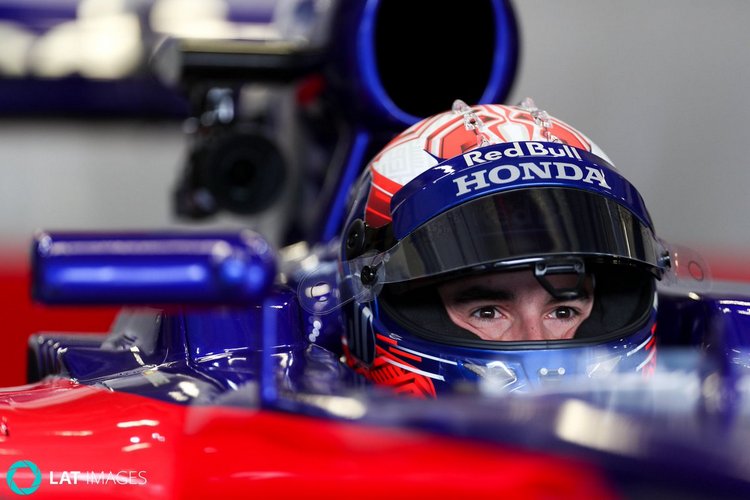 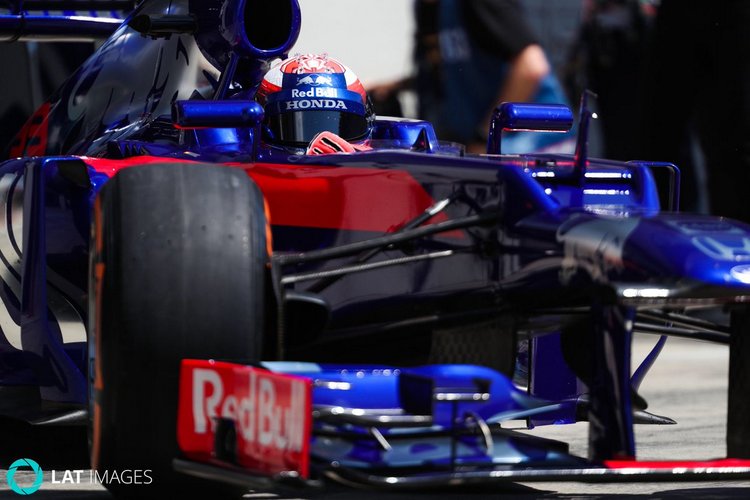 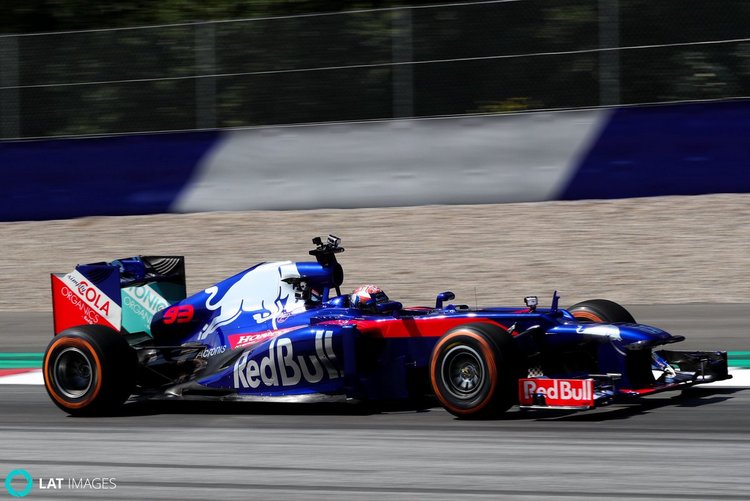 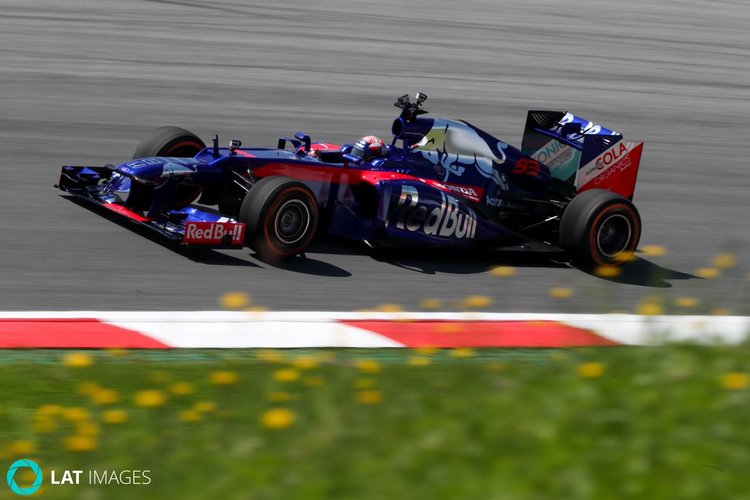 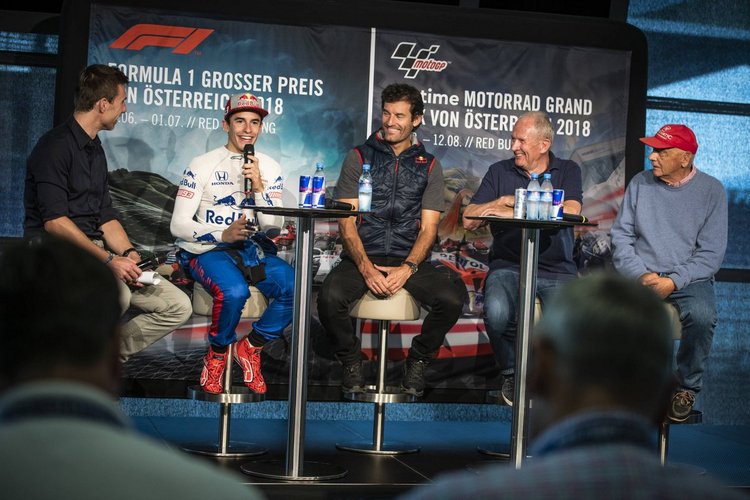 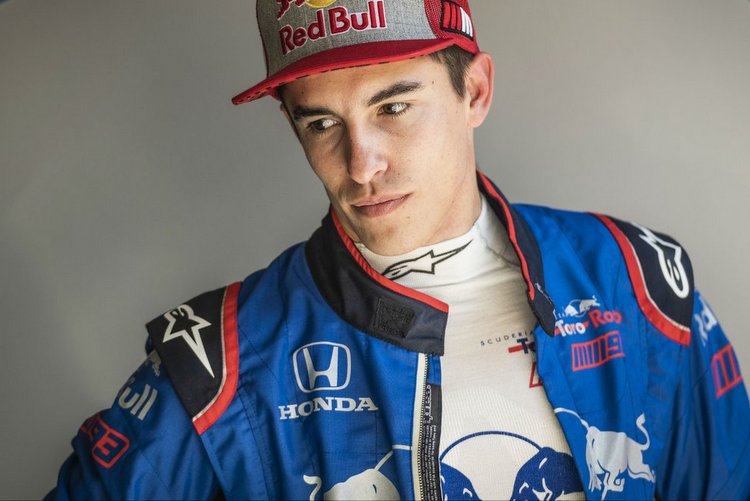 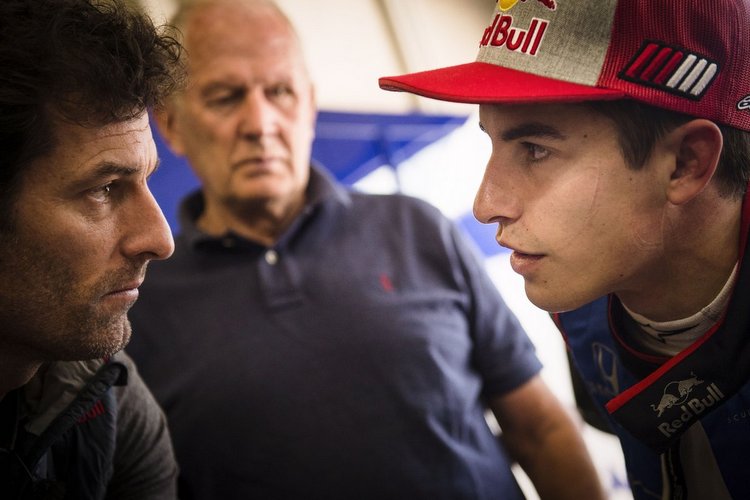 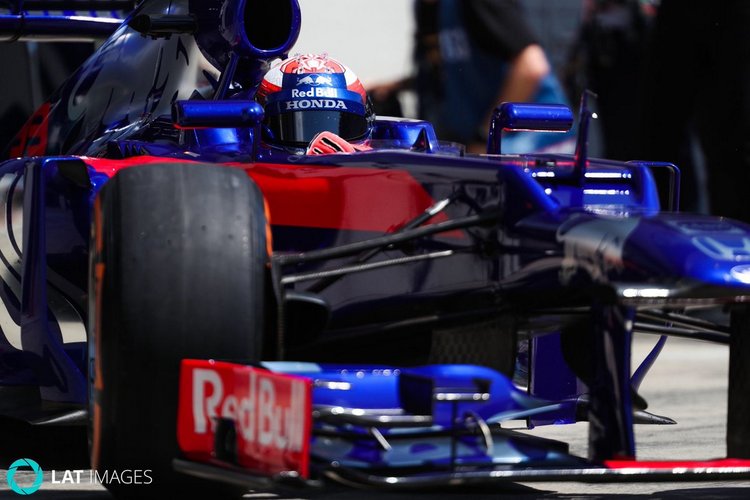 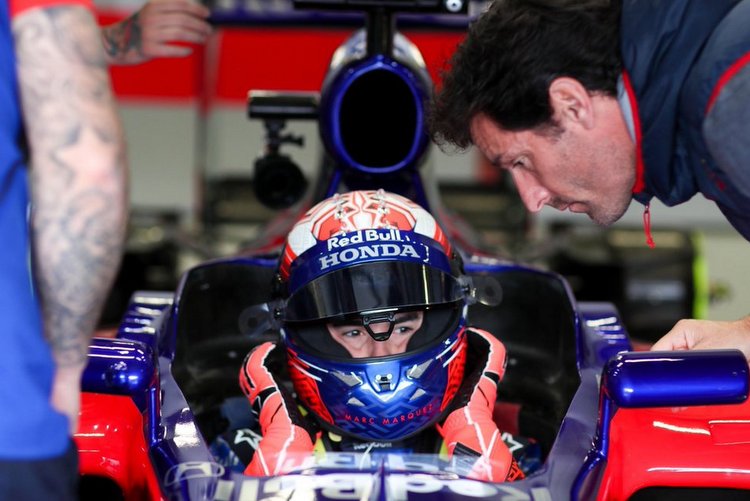 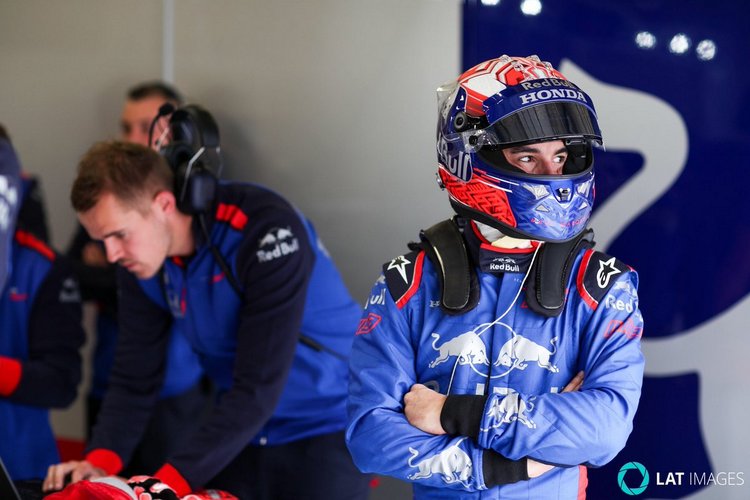 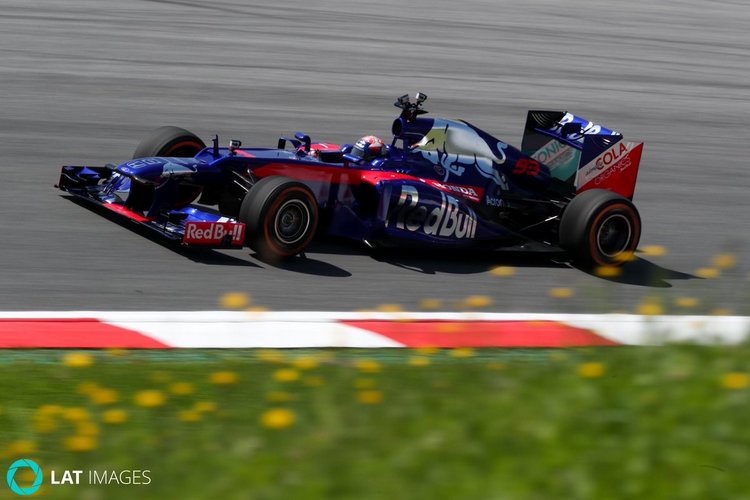 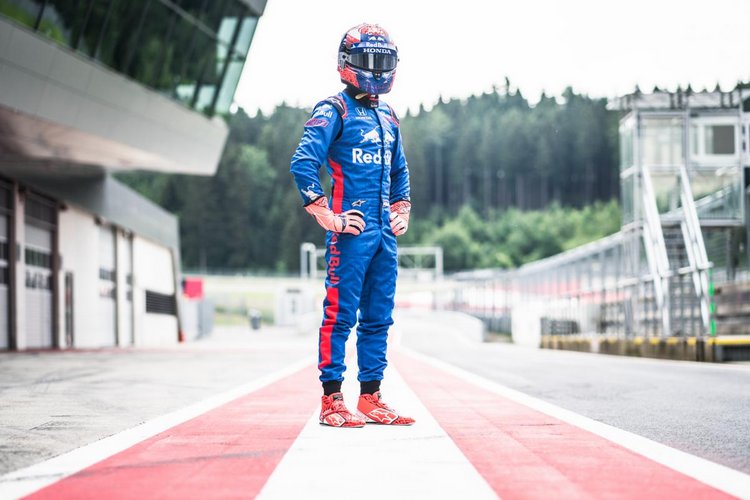 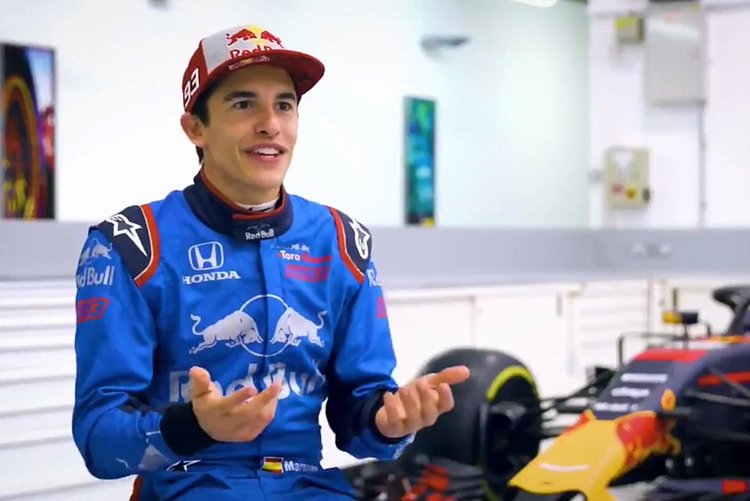 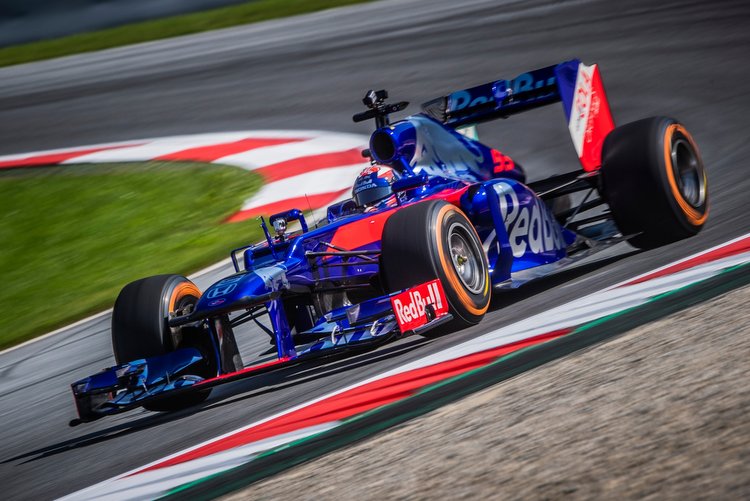 Following in the footsteps of MotoGP legends Valentino Rossi and Jorge Lorenzo, six-time world champion Marc Marquez has had his first taste of Formula 1 at the wheel of a Toro Rosso at the Red Bull Ring in Spielberg, Austria.

Previously Rossi and Lorenzo have tested Formula 1 cars previously, Ferrari and Mercedes respectively, with Marquez now getting to sample the Toro Rosso.

John Surtees in the only man to have won world titles in Formula 1 and MotoGP (of the time) with two-wheel legend Mike Hailwood also changing to Formula 1 with less success.