Is Magnussen one big accident just waiting to happen? 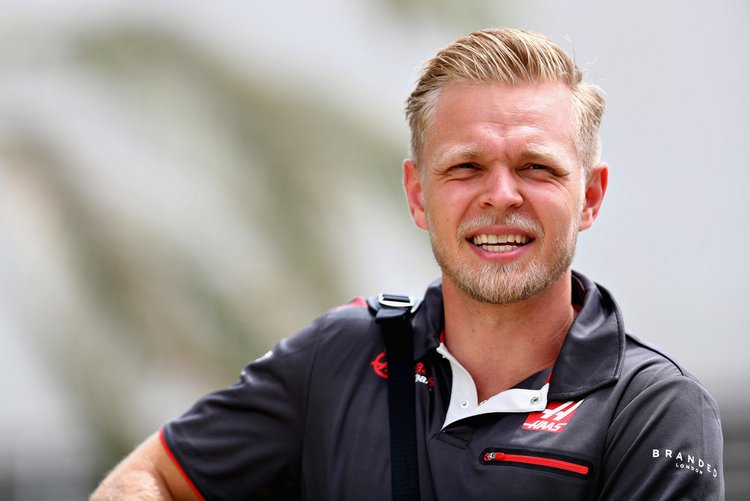 Haas Kevin Magnussen continues to nurture his ‘dirtiest driver on the grid trademark’ with silly and dangerous on-track antics, this time a reckless block and overtake on the Sauber of Charles Leclerc during FP2 on day one of the Spanish Grand Prix has earned the Dane a reprimand from race stewards.

Late during the 90-minutes afternoon session, in Barcelona, Magnussen swerved deliberately into the path of fast approaching Leclerc and then cut into the Sauber’s path as the pair went through Turn 1, forcing the rookie to slow down to avoid a collision.

Leclerc said over the radio, “Magnussen needs to understand that he’s not alone on track. Honestly… He’s on a slow lap and he stays on the line. Every time.”

“The driver explained that he had received a yellow flag at Turn 10 and had aborted his lap. He was unaware that the flag had cleared and that the driver of Car 16 who was immediately behind him had not aborted his lap as he had not been in the sector when it was yellow.”

“The Stewards accepted this explanation and found that there was not a case of Unnecessarily Impeding, and therefore not a breach of Art 31.5.”

“However, the Stewards reviewed the manoeuvre of Car 20 at the entry to Turn 1, where the driver of Car 20 moved to the right in front of Car 16 which was overtaking at the time. While the cars avoided a collision, the Stewards deemed the manoeuvre to be potentially dangerous and unnecessary, and therefore a breach of Art 27.4.”

Sauber team principal Frederic Vasseur was asked to comment on the incident, he replied, “Are you asking me about this morning, last week or last year?”

While most drivers have had their K-Mag moment or moments, Haas team chief Guenther Steiner defended his driver, “I guess everybody feels they’ve got the right to pick on Kevin at the moment because of a few incidents which happened. For sure it was not perfect but these things happen in free practice.”

“There was nothing spectacular. It seems like every time Kevin is involved in something there is a meal made out of it,” added Steiner.

The incident comes in the wake of Magnussen’s mindless clash with Toro Rosso’s Pierre Gasly late on during the Azerbaijan Grand Prix, for which the Haas driver received two points on his licence and a 10-second time penalty.

Magnussen has seven penalty points on his licence and will be handed a one-race suspension when he reaches 12, this is his first official reprimand of the season.

Big Question: Is Kevin getting away too lightly with his on-track shenanigans?