Raikkonen: We’ll do our normal stuff 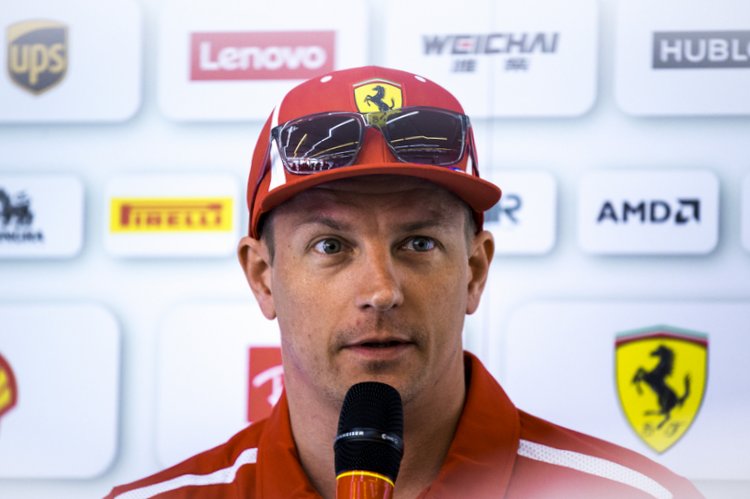 Kimi Raikkonen has won the Spanish Grand Prix on two occasions in the 15 times he has raced at Circuit de Catalunya, and this year with a return to form he may well fancy a crack at bagging his third win at the venue and return to the top step of the podium for the first time in five years.

Speaking to reporters ahead of the weekend in Barcelona, the Ferrari driver did not reveal too much, “We’ll do our normal stuff and later in the weekend, we’ll see if it is enough.”

“It’s hard to know what will happen this weekend, it depends on many things. Obviously, everybody has done a lot of testing on this track, but the conditions are totally different at this time of the year. So far we have been strong and fast everywhere; we expect to be at least up there in the fight.”

“Qualifying is important here as it’s hard to overtake on this circuit; but in the end, it’s not that much different from most of the places we race in. After all, in last year’s race we have seen quite a lot of overtaking, so we’ll see how things turn out this year and how the tires wore.”

“We know roughly where we are and what we are doing and we also know that the result is not always a given, whoever is the strongest. We keep working and improving.”

“It’s pretty close between the top three teams; avoiding any mistake and issues, you give yourself a better chance to be on top in the end,” added Raikkonen who lies third in the points standings after four rounds.