Hamilton: Happy to give advice on Miami F1 track layout 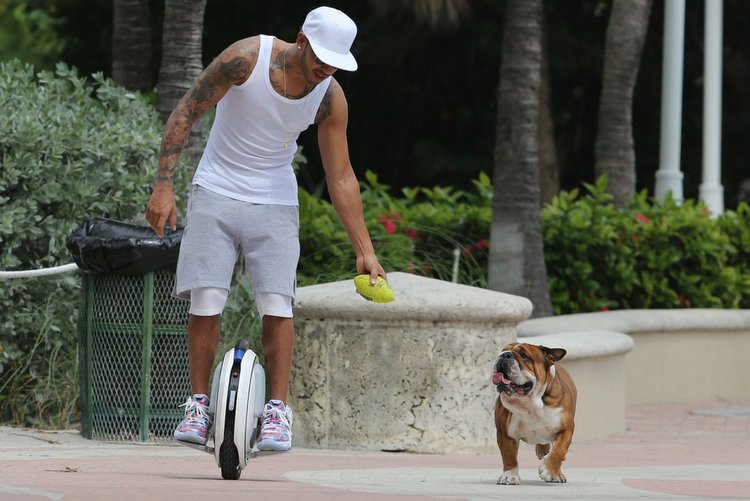 Formula 1 world champion Lewis Hamilton has cast an expert eye over the proposed layout for a street race in Miami next year and was not impressed.

The Mercedes driver indicated at the Spanish Grand Prix on Thursday that he had been underwhelmed by what he had seen so far.

“I don’t get why, for example, in golf, all the great golfers design golf courses,” the Briton, winner of 63 races and four world championships, told reporters.

“You have not got any of the top racing drivers in history having ever designed a race track, and I don’t get it. Not that any of us are designers, but they haven’t asked for our input.

“Miami is a super-cool place and I was very excited to hear about it, but when I saw the layout I was like, meh. I think it could be a lot more fun,” he added.

The City of Miami Commission was due to vote on Thursday on a proposal to authorise city manager Emilio Gonzalez to negotiate a contract with Formula One by July 1.

City commissioner Ken Russell posted a potential track layout on Twitter last week with most of the course in the port area and featuring a loop around the downtown American Airlines Arena along Biscayne Bay.

“You have got two of the longest straights, but maybe when you drive it it will be fun,” said Hamilton. “I dread the thought of a street circuit like we had in Valencia, which wasn’t a great street circuit.”

“Maybe it is a hit, but if there is time and anyone wants to approach me or any of the drivers, I am sure we can give some good insight to what the layout is like and how it can be better.

“I know Miami quite well, so there are a few better locations (in which) to put the track.”

Formula One chairman Chase Carey said on Wednesday in a Liberty Media conference call with analysts that he hoped and believed the race would happen.

“We think this race could probably be a real signature race for us on the schedule,” he added.