Latifi and Mazepin set for Barcelona test with Force India 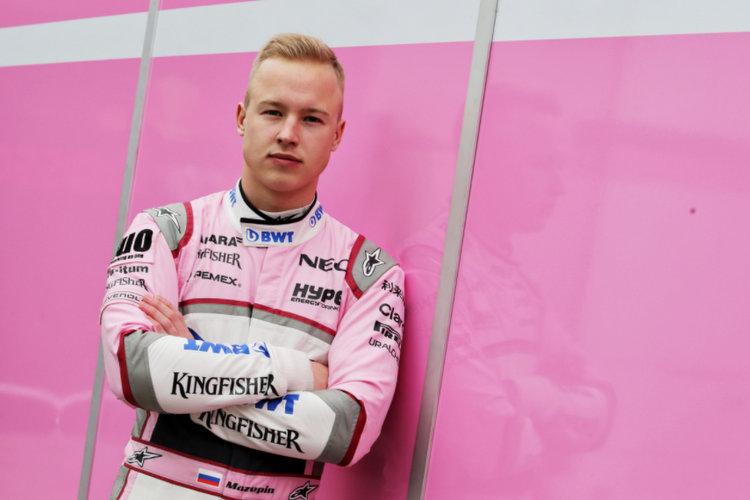 Force India’s Reserve and Test Driver, Nicholas Latifi, will make his first appearance in the VJM11 at the Barcelona test session following the Spanish Grand Prix on 15th and 16th of May.

The test session represents the first opportunity for Nicholas to work with the team trackside ahead of his Friday free practice programme, which begins at next month’s Canadian Grand Prix. Nicholas will drive on the Tuesday after the race before Development Driver, Nikita Mazepin, takes over on the Wednesday.

Alongside the team’s normal testing duties, a second VJM11 will be run at the test in support of Pirelli’s 2018 tyre testing programme. Mercedes Junior, George Russell, will work with Pirelli on the Tuesday, while Nicholas will drive on the Wednesday.