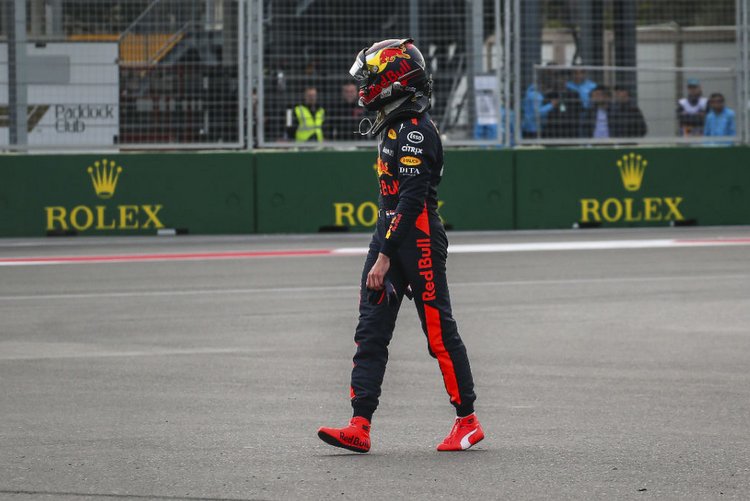 A lot has been said about young Max Verstappen in a positive and negative way since he arrived in the Formula 1 paddock but I feel the time has come where a mere slap on the wrist is just not going to work.

I sat and watched in awe when in 2016 down the Kemmel straight at Spa-Francorchamps the Dutchman lifted off with Kimi Raikkonen behind him and the stewards let that pass. If that had gone wrong it was a potentially life-threatening move.

What made me even more upset about the move was that Max came in after the race and said, “After Turn 1 when they do something like that, I’m not going to give up my position that easily afterwards.”

I don’t know if anybody paid attention to that statement at the time but in my humble opinion, anyone who wants to take revenge on track or even has the slightest mentality of doing so is a risk to every single driver on the grid.

Earlier that year in Hungary, Max’s double move under braking chopped Kimi’s front wing off was also not investigated by the stewards and numerous races which have followed where Max has been involved in contact.

In 2018 we have had four races – Max has made contact in three of them – incidents in Bahrain and China were caused by lack of judgement and Baku was courtesy of moving around in the braking zone.

Niki Lauda has said that the blame is 70 percent with Max and he is probably right – but after Daniel Ricciardo and Max had already bumped wheels earlier in the race I was not surprised to see that Daniel was definitely going to ‘lick it and send it’ and send it he did right into the rear of Max’s car ending both their races.

At what cost is the FIA going to continue to allow Max to drive the way he does? Yes, we have an increasingly popular and exciting driver on the grid which is good for pulling the crowds but when you have “Action for Road Safety” stamped on the front wing of each car on the grid and allow dangerous driving to go un-penalized you are not sending the correct message at all.

As a new generation of young drivers come up through the ranks the FIA must ensure that race craft and the importance of it is not lost by the wayside.

And for Max some advice: Formula 1 is not a video game and to finish first you first have to finish…