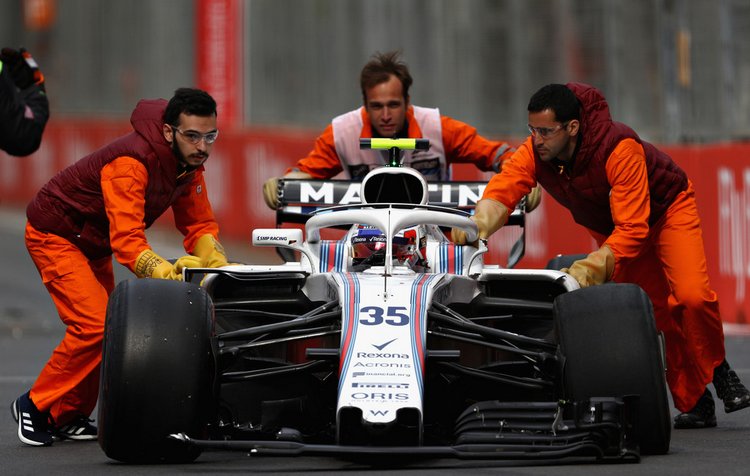 FIA Race Stewards’ office was a busy place after an incident-packed Azerbaijan Grand Prix, with two safety car periods adding to some chaotic moments in a race of high attrition.

With regards to the collision between Red Bull teammates Daniel Ricciardo and Max Verstappen, the stewards reprimanded the pair for their clash.

Third-placed Sergio Perez was investigated for illegal use of DRS, but the Force India was spared aby penalty.

Haas driver Kevin Magnussen was handed a 10-second penalty and two penalty points on his super licence for causing a collision with the Toro Rosso of Pierre Gasly.

Sergey Sirotkin was given a three-place grid penalty for the Spanish Grand Prix after being found “wholly responsible” for running into the back of the Force India of Perez on the opening lap of the race.