Button: It’s always been a dream of mine to race at Le Mans 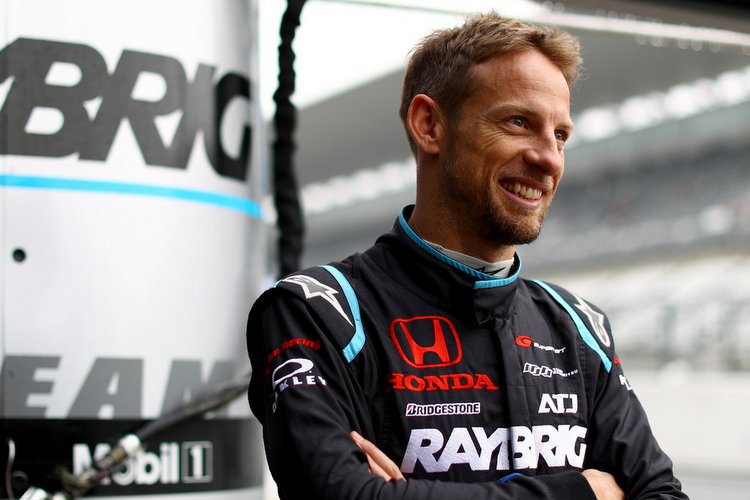 Britain’s 2009 Formula 1 world champion Jenson Button will compete in the Le Mans 24 Hours this year and next for Russia’s SMP Racing team in the top LMP1 category, they announced on Friday.

Button, who left Formula One in 2016 but made a one-off comeback in Monaco last year, will do the full World Endurance (WEC) season, competing against former McLaren team mate Fernando Alonso at Le Mans.

Double world champion Alonso is combining his Formula 1 duties with a full WEC season for Toyota as part of his bid for the ‘Triple Crown of Motorsport’ that includes the Indianapolis 500, which he has yet to win.

“It’s always been a dream of mine to race at Le Mans,” the veteran of 306 grands prix said on the SMP website. “I think it’s every driver’s dream to take part and hopefully go on to clinch that win at Le Mans.

“We go to Le Mans to fight for the win…I think that we really do have a good chance of being competitive at Le Mans,” he added.