Verstappen: Maybe I wanted the victory too much 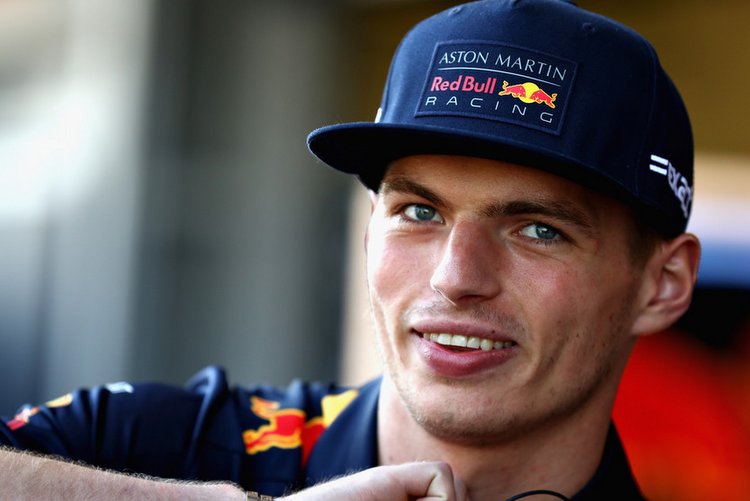 Max Verstappen knows he blew a chance to win the Chinese Grand Prix and admits his impatience led to mistakes which cost him in the race, while praising Sebastian Vettel for his grace in accepting his apology after the race in Shanghai.

The Red Bull driver was in the wars during a race in which he found himself with a very fast car in the late stages, but he fluffed his lines when trying to overtake Lewis Hamilton’s Mercedes and then clattered into the Ferrari of Sebastian Vettel.

To add insult to injury was the fact that his teammate Daniel Ricciardo, kept a cool head all afternoon and powered to victory on the day.

Verstappen was penalised by the FIA stewards for his indiscretions and credit to him for immediately seeking out Vettel to apologise.

A gesture the German appreciated and responded with some advice, “I was lucky to continue and the fact that he came straight after the race, I appreciated it. I told him as well: Look, this was your race to win and you didn’t so you need to ask yourself what happened.”

Speaking to reporters, ahead of the Azerbaijan Grand Prix weekend, Verstappen conceded, “It was obvious that I had to apologise to Seb so that is what I did. He was very nice about it so that was good.”

“I’m not there to finish fifth with the car I had at that time. Maybe I wanted the victory too much. Maybe that cost me,” he added.

His father Jos Verstappen also urged his son to “think more” when he races, but also slammed media for being too harsh on his son.

The 20-year-old added, “It’s normal what he said. My dad is the hardest critic of everyone in the whole world so if I can handle him I can handle everyone!

“It’s good. You are not perfect, nobody is perfect, and you can always improve. I am happy to listen and always improve, like everyone else. Those situations just make you a better driver at the end of the day.”

“I speak to many people…and of course I have to look at myself because at the end of the day I can speak to a lot of people but it has to come from myself.

“But I’ve always been good at that and realising what went wrong and to look at the positives from it. In general, in China the race itself the start went really well, the pace was good, up until the last pit stop everything was going really well.

“So it’s also not a big drama what happened in China. Of course, the end result was not good, but you also have to look at the strengths and in the whole season already pace-wise has been good, it’s just the results have not been there yet.”

“But it’s only three races gone and 18 more to go,” concluded Verstappen who has yet to finish on the podium so far this year.