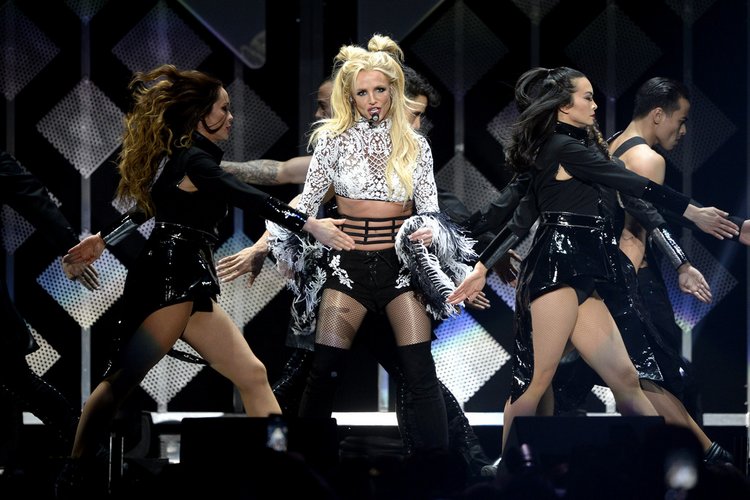 United States Grand Prix organisers have enlisted Bruno Mars and Britney Spears to boost the crowds with concerts before and after this year’s Formula 1 race in Austin, Texas.

Last year’s grand prix weekend, with Justin Timberlake performing at the Circuit of the Americas, saw a bigger crowd turn up on the Saturday than race Sunday.

Formula One figures showed that 38,916 of those going to the track on Saturday in 2017 did so in the hours after qualifying and missed the day’s motorsport action.

U.S. Grand Prix organisers have used high-profile global musical acts to raise the event’s profile, in a key market for the sport, and appeal to a different demographic.

A 2016 concert by singer-songwriter Taylor Swift was attended by some 80,000 people and helped end a trend of declining audiences.