Hamilton: Losing the F1 title in 2007 was unbearable 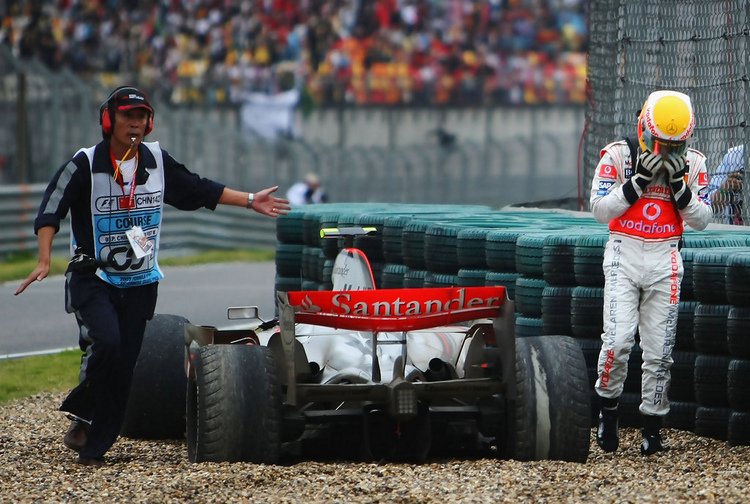 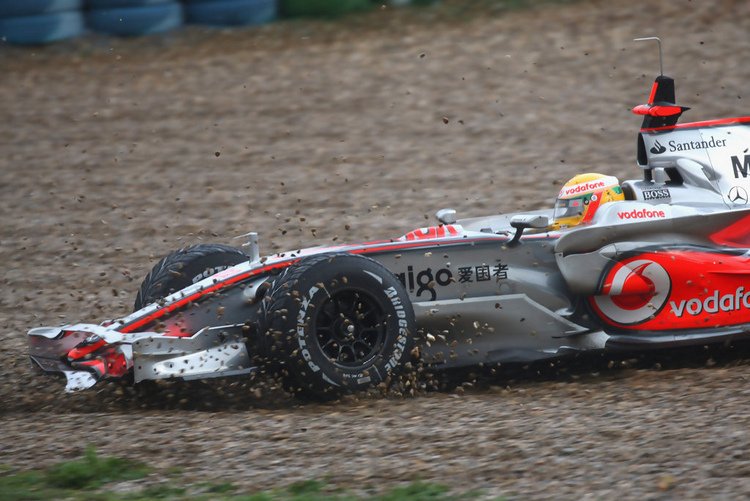 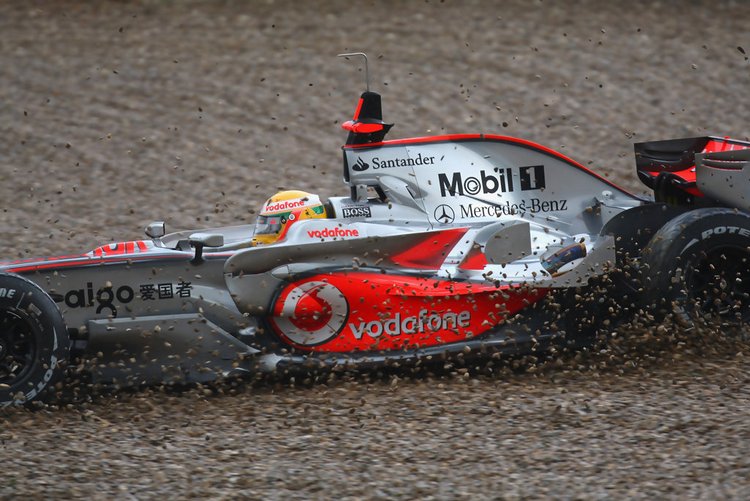 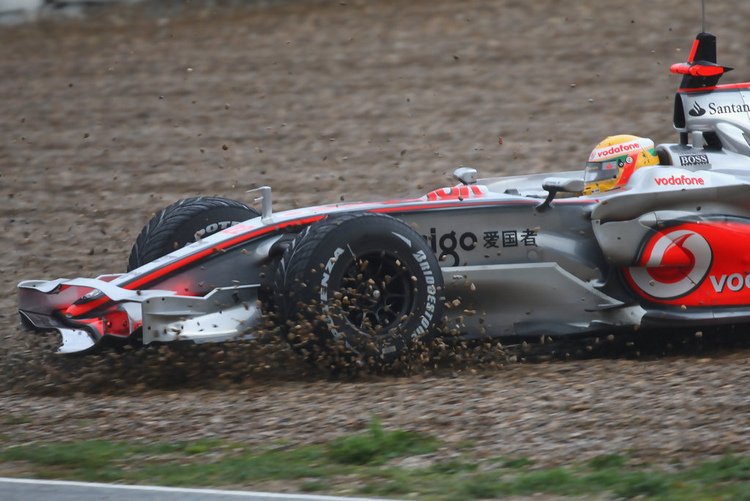 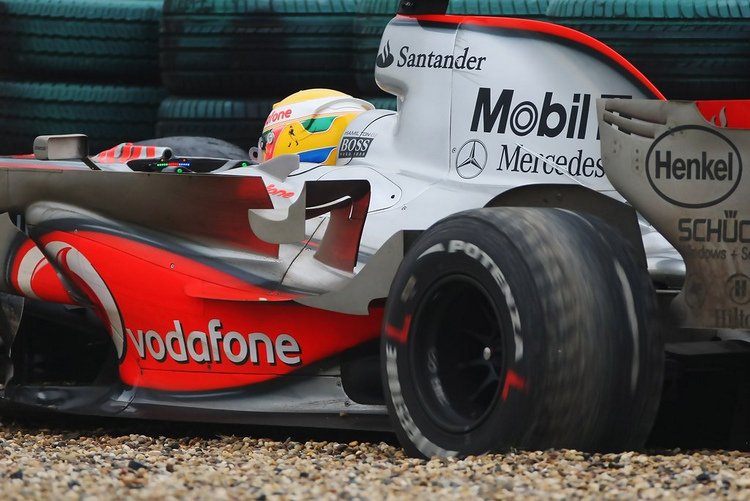 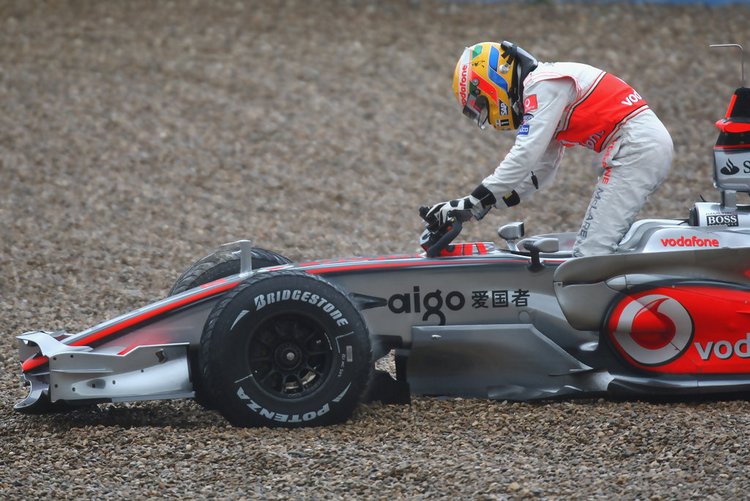 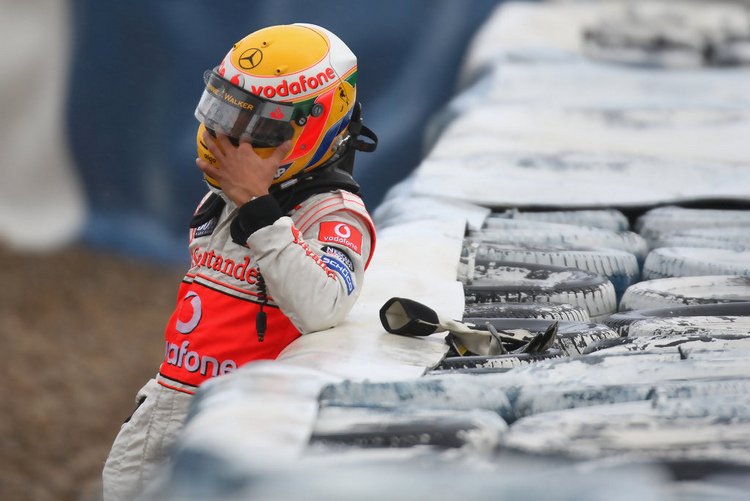 Reigning world champion Lewis Hamilton has revealed that losing the 2007 Formula 1 world title was one of the most unbearable moments of his career, but explained how the lows in his life have made him cherish the highs.

At the time Hamilton, a rookie, was embroiled in a four-way battle for the 2017 title with his McLaren teammate Fernando Alonso and Ferrari duo Kimi Raikkonen and Felipe Massa.

The Briton arrived in Shanghai, the penultimate round of the championship, leading by 12 points and after starting on pole looked to be heading for victory, but he stayed out too long on ageing tyres and as a result slithered off the track into a sand-trap within view of his pits.

Hamilton’s race was over on the spot allowing his rivals to close in on his points lead. At the season finale Brazilian Grand Prix, Raikkonen capitalised on Ferrari’s superior pace at Interlagos to steal the title.

Now, over a decade later, Hamilton told CNN, “I remember back in 2007, in China, it was unbearable the loss of the world championship and the race. I had qualified on pole and leading the grand prix… and so the mindset, the strength in which I have now I wish I had then, it would have changed my life a lot”

With regards to the highs of the lows of his career, in which he has won four F1 world titles and claimed 62 grand prix victories, Hamilton mused, “I don’t know, I think in life you remember the most painful things most, because it’s the most painful thing that can possibly happen to you, of course, you will never forget those.”

“If you did not have those you couldn’t appreciate the highs. And so my appreciation for the highs and my memory of the highs is greater, a sweeter tasting thing and a really happy place, but if I didn’t know where the bottom was I don’t think I’d be able to appreciate it as much.”

Asked if he watched races after competing in them, he revealed, “I don’t. Maybe it is something I will do when I retire. I don’t know.”

“The only things I do watch is when I arrive at a track I will watch the start, for example, of a couple of the races just to see how they went just to refresh my mind and recall what I experienced [the previous] year and the things I came up against.”

Sometimes I’ll go home after a grand prix in Europe and get back home on a Sunday night and try switch on the TV, if I am lucky the highlights are on but it is very rare that I ever get to see them,” added Hamilton ahead of the Azerbaijan Grand Prix, one of the few venues where he has yet to win.