Whiting: I have a clear idea to avoid pitstop incidents 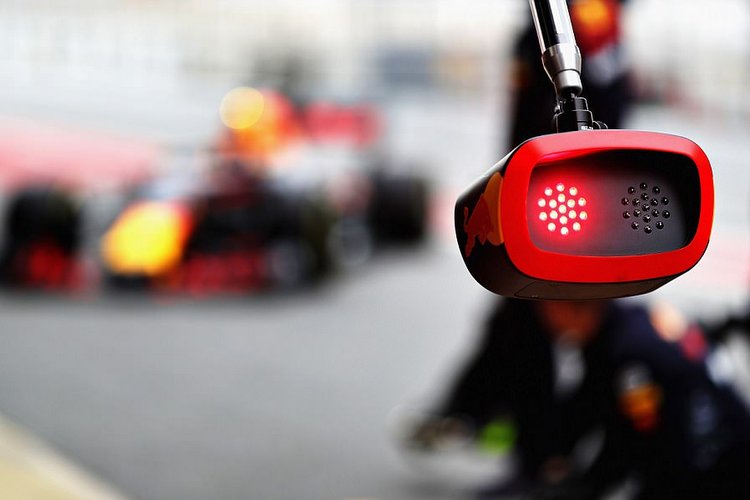 Pitstop blunders have been one of the big talking points in the Formula 1 paddock, a Ferrari mechanic was injured during the Bahrain Grand Prix when servicing Kimi Raikkonen’s car.

There have also been incidents of unsafe releases, cars being sent back on track with wheels incorrectly fastened.

Blame for this has been attributed to increased automation in the process of lightning-fast pitstops to change tyres, whereby failure in the system results in human error in the two seconds or so that it takes to change all four wheels on a Formula 1 car these days.

FIA race director Charlie Whiting and his team investigated the incidents, concluding, “We can introduce a few things to improve, to decrease the likelihood of mistakes. We have learned something. We need to again analyse things to ensure things that we do, we do it precisely to make sure everyone follows that.”

“I don’t think there’s any reason to standardise [the system]. We need to make sure among other things that there is no possibility for the guy to give the OK until those two conditions have been met.”

“Some teams have a torque sensor on the gun and they have a position sensor. If you only have the torque sensor, you can gun the nut on and it can be cross-threaded and it’ll show the required torque but it won’t be tight, which is what happened to both Haas cars for example and the McLaren [in China].”

“So some teams have got that as well as a position sensor, so if it gets to the required torque and it hasn’t moved the right amount, then it says it’s not done.”

“So you’re using two sensors in order to tell the operator that it’s actually done up. Then he presses the button, the jack drops and the car goes,” explained Whiting.

Big Question: Are F1 pitstops ‘broken’ and do they need ‘fixing’?