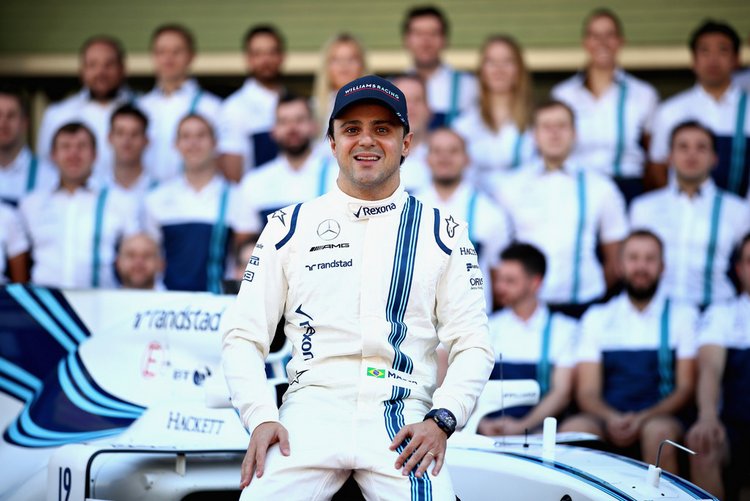 Felipe Massa believes that his former Williams team erred when they made money their priority for the 2018 season, and as a result – with the inexperience of Lance Stroll and rookie Sergey Sirotkin – they are suffering the consequences.

Williams are a shadow of what they once were and this season they have dropped further down the pecking order, the back of the grid has been their domain so far this season. Their young drivers struggling to come to terms with a below par car.

Massa, who raced for the team from 2014 until the end of last season said in an interview, “It’s true that the team was suffering from the financial situation and I think they made decisions for 2018 putting money first. But this is not enough to make a competitive championship.”

Massa was set to retire at the end of 2016 but stayed a year longer when the Grove outfit were contractually bound to provide their rookie (at the time) Lance Stroll with an experienced teammate. Massa fitted the role and was lured back.

The veteran Brazilian provided a benchmark for Stroll to work from and there is no doubt that the young Canadian benefitted from the input and advice from the wise old head, despite the youngster’s denials.

Massa has no regrets, “All I can say is that I came out with my head held high. I have a good relationship with everyone at Grove and I hope that the best for the team comes out as soon as possible.”

“I can add that I’m happy to have made my decision last year. I chose the right time and now I’m enjoying my life. I hope Williams can recover,” he added.

With regards to the current pecking order and the resurgence of Ferrari and Red Bull, both teams having won races in the first three races while Mercedes have yet to score a victory, Massa admits he is surprised, “To tell you the truth I didn’t expect it.”

“I expected Mercedes to be far ahead of Ferrari, and I think even Red Bull could be fighting them. What we saw in the first races was great for the sport because we did not see just one team winning.”

“I am happy that Ferrari has started well. In the Maranello team they have made several changes in the last two years and many thought they were backwards.”

“They have shown that they have a large group that knows how to work very well. This makes me happy because I’ve always been a Ferrari fan,” added Massa who raced for the Scuderia from 2006 to 2013, winning 11 times for the Italian team.

Big News: Did Williams make a mistake not to retain Felipe for another year?