Steiner: We need to be very careful not to dumb down F1 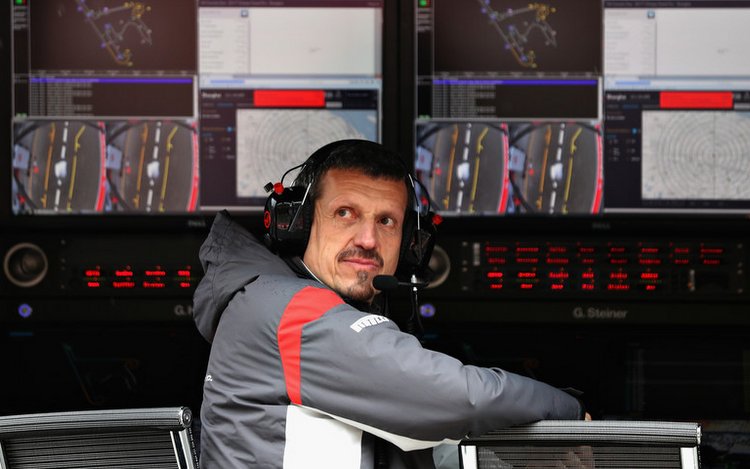 Haas team principal Guenther Steiner warns that Formula 1 must not follow the one-make Indycar route and says that the pinnacle sport has the right people in charge but needs to now find the right direction for the future.

Formula 1 is at a crossroads and the next few months will be vital in mapping out the future of the sport and already two camps have emerged: those supporting Liberty Media’s plans to reduce costs while making F1 more affordable and attractive to lure more manufacturers.

Steiner said in an interview with Motorsport Network, “I think F1 should not go to spec cars. If F1 goes to spec cars I think it is the end of F1. It’s the pinnacle of motorsport, technology is still important.”

Haas have been Ferrari powered since they arrived on the scene in 2016 and have a close partnership with Maranello, while their chassis build is outsourced to Dallara who produce the cars for Indycar.

While agreeing with Marchionne, Steiner also believes that Liberty Media’s plans to embrace and appeal to a larger audience is important for the sport.

“We need to make it more, I would say, accessible then at least people know what we are doing. That is one of the goals we should try to achieve but we should not dumb Formula 1 down like IndyCar, because then you have got ‘GP1’ and we know where that one is going.”

“As great as we think IndyCar is, if [other] series like what it’s done, it’s not like we should focus on that one, we should focus on ourselves and make our sport better.” I think F1 has got a good structure in place with Ross [Brawn] on top of it to know what Formula 1 is and where to go.”

“The people in F1, they are pretty clever, and we know where we need to go. It’s how we get there, that is the bigger problem for us than what we need to do,” concluded Steiner.