Raikkonen: Pecking order may change from race to race 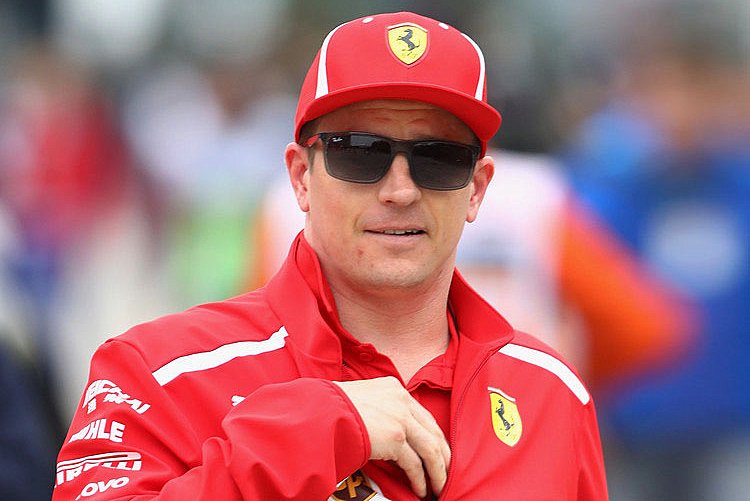 Ferrari driver Kimi Raikkonen has found good form in the first three race of the season, mixing it at the sharp end and his pace closer to Ferrari teammate Sebastian Vettel than it has been for some time, but the 38-year-old believes that the pecking order is hard to nail down and could well vary from race to race.

After finishing third at the Chinese Grand Prix Raikkonen was asked for his take on the current F1 pecking order, he replied, “It’s very hard to say. I think if you ask anybody, it’s a bit tricky to give you an answer.”

“[In China] a lot of the end results depended on whether you had better tyres than others when you could offset yourself to the others. Obviously, it’s part of the game. A big part of the game. And here it made a big difference. And the safety car playing in there.”

The current state of play and unpredictability is healthy for the sport claims the veteran Finn, “So, like pure speed, with everybody on the same tyre… it’s difficult, very difficult to say in a race.”

“And such a small difference makes a big difference in the end results. I think you just have to wait and see. I think it might change from race to race and who runs what tyres,” predicted the Ferrari driver who heads to the Azerbaijan Grand Prix for his 275th grand prix start.

Big Question: What is the pecking order among the top three in F1 right now?