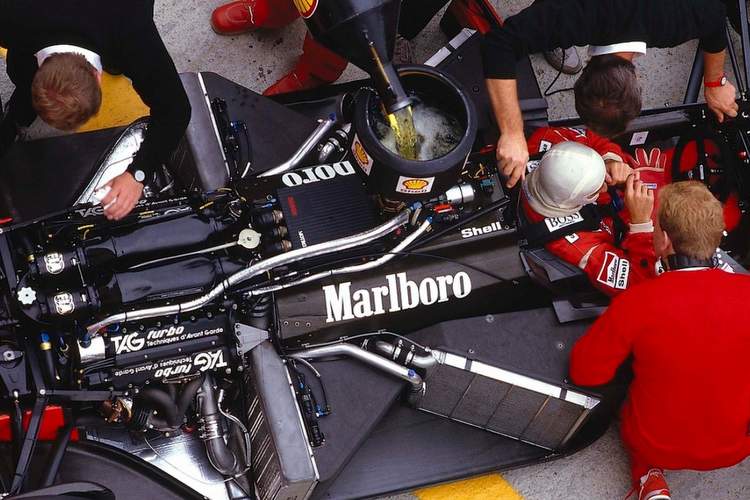 Formula 1’s commercial rights holders reportedly want a decision on the post-2020 engine regulations to be decided by the end of May, according to Ferrari team chief Maurizio Arrivabene.

Liberty Media, who took over Formula 1 in January last year, made a presentation to the teams and governing FIA in Bahrain last week.

A subsequent press release expressed only in broad terms what they are aiming for once existing commercial agreements expire at the end of 2020, and Formula One management has remained tight-lipped on the detail.

Engines are central to any overhaul with Liberty’s proposals calling for them to be cheaper, simpler, louder, more powerful, relevant and hybrid in the hopes of attracting new manufacturers.

“They give us a deadline for the end of May, I think,” Arrivabene said at the Chinese Grand Prix. “I hope that this deadline is going to be respected. It’s a bit early somehow, but it’s far… from another point of view, a technical point of view, concerning the engine.”

The Italian’s remarks were the first public comments by a Ferrari representative on the proposals, which also called for a cost-cap and fairer distribution of prize money.

The Maranello-based team, the sport’s oldest and most successful, enjoy special financial privileges and a veto on rules. They have warned repeatedly that they could walk away if they did not like what was on offer.

Arrivabene said Ferrari and fellow engine manufacturers Mercedes, Renault and Honda had written to Liberty a month ago laying out their position on future power unit rules.

He would not be drawn into giving Ferrari’s opinion on the proposals, “I have to point out that it’s not difficult to make a comment. It’s simply not my job. It’s the responsibility of my chairman (Sergio Marchionne).”

Force India deputy team principal Bob Fernley hoped much of the work would be done this year, “Perhaps the financials will take a bit longer but I would have thought that the engine regulations would have to be out reasonably quickly.”

“I would have thought that early next year, this time, we should be looking at chassis regs and anything else that’s surrounding that; cost controls, or whatever, should be in place as well,” added Fernley.

Big Question: What engine Formula 1 will be best for the sport from 2021 and beyond?