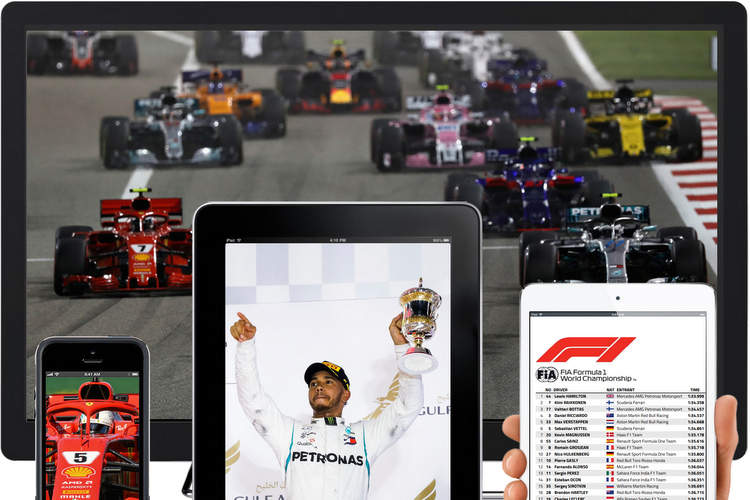 Formula 1’s ongoing delay to roll out the new TV streaming service continues, now it is set to launch in May ahead of the Spanish Grand Prix, the sport’s commercial rights holders announced on Friday.

They said in a statement that the service, which had originally been scheduled for launch at the opening Australian Grand Prix in March, would continue to be tested in a closed version.

The Spanish Grand Prix in Barcelona on May 13 is the start of the European season and fifth round of the 21-race championship.

The service, on two levels with a more expensive Pro premium package and a cheaper basic access, is the Liberty Media-owned sport’s biggest investment to date in its digital transformation.

Formula One said F1 TV will be available initially on desktop, and then on Apple, Android and Amazon Fire mobile and tablet devices.

The product was announced in February and presented as an opportunity for fans to watch races from their favourite driver’s perspective and with richer content.

F1 TV will give access to cameras mounted on the cars of the 20 drivers as well as the traditional broadcast feed, with viewers able to split the screens of their mobile device or smart TV.

That would allow viewers to watch the action from two cars as their drivers battled for position.

Big Question: Will you buy a F1 TV subscription?