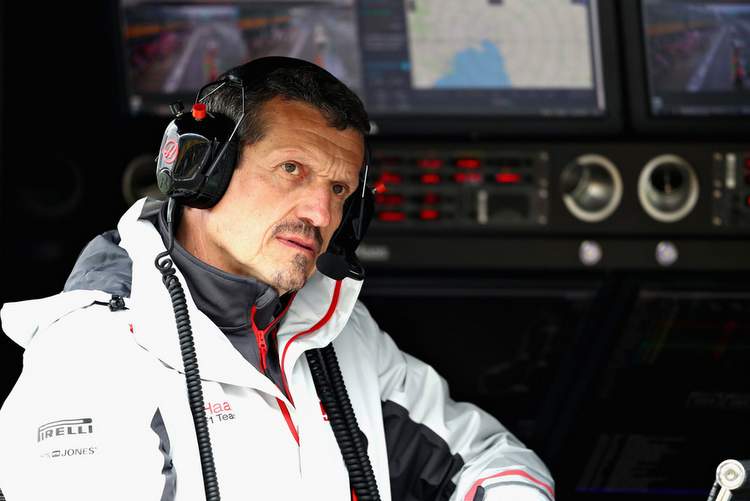 Haas team principal Guenther Steiner has warned against warned rule-makers in Formula 1 not to have a knee-jerk reaction to the lack of overtaking that marred the season-opening Australian Grand Prix, as he believes that changes must be carefully considered.

Since it emerged that overtaking was dismally low during the Australian Grand Prix. A couple of weeks later, in Bahrain teams and the FIA discussed possible tweaks to the aero on the cars to make following other cars closely less of a challenge.

After the meeting, in which few were impressed with what the FIA suggested, prompting Steiner to warn, “Working to make the cars more overtaking friendly – it’s a good idea, but also we should avoid knee-jerk reactions. When we make decisions to implement them quickly, we’ve always created more problems than benefits”

“So, let’s study them properly, let’s think about it, and then do something or do nothing. I would like to see at least four races under our belt because we shouldn’t jump to a conclusion after the early races of the season.”

The Haas boss insisted however that he would support any changes to promote closer racing if they are supported by compelling evidence. But changes on a whim must not happen, he says.

“I think if it is done with plenty of notice to change aerodynamic devices, I’m okay with that,” added Steiner ahead of the Chinese Grand Prix weekend.