Stroll: We currently have the slowest car 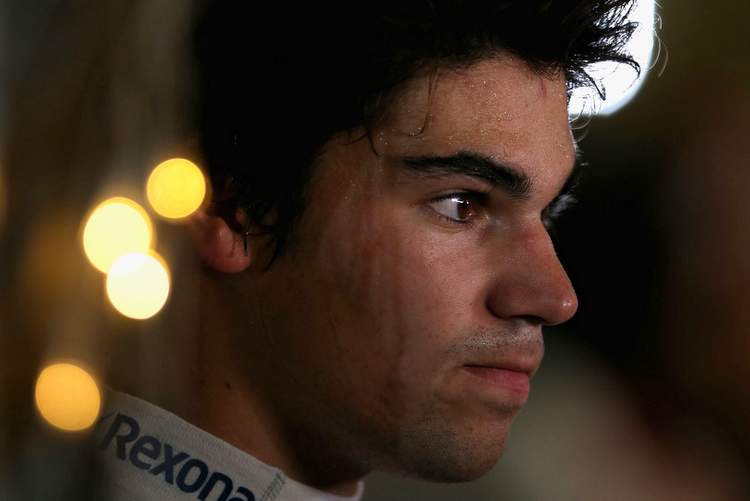 After two rounds of the 2018 Formula 1 World Championship it is fair to say that Williams have produced the worst car of the ten teams on the grid, and their driver Lance Stroll has not been afraid to say so as his billionaire father has spent a fair amount for the privilege.

In Australia and Bahrain, Stroll junior and rookie Sergey Sirotkin were woefully off the pace and sadly their inexperience counting against the team’s efforts to turn the lemon they have in the FW41 into a Formula 1 race car. The team are in crisis at this early point in the season.

Speaking ahead of the Chinese Grand Prix weekend, Stroll told Journal de Montreal, “I’m happy with my race [in Bahrain] although obviously, I wanted a better result. We currently have the slowest car, and I am confident I have made the most of it. In the current situation, it’s the best I could do.”

“In fighting with Romain Grosjean I damaged my wing and had to change it, which made me lose 10 seconds. I was able to make up for lost time and managed to get ahead of Sergey. My consolation is to have beaten my teammate,” added Stroll.

After starting from the last place on the grid, Stroll managed to move up from 20th to 15th place after the first lap, then he was as high up as 13th thanks to the retirement of the Red Bull duo. But the contact with Grosjean required a pitstop.

The two Williams drivers were the last on track among the 17 finishers.

Big Question: What now for Williams?