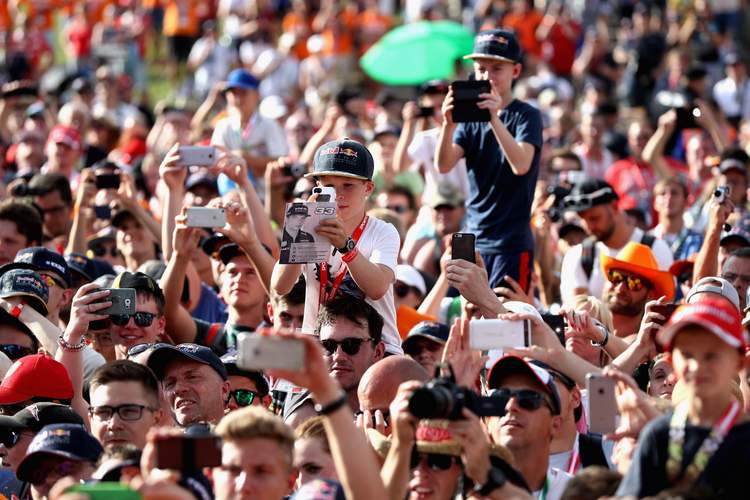 Formula 1  has expanded a crowd-tracking project to eight races this season after a trial run at last year’s United States Grand Prix in Austin highlighted how many of those attending were more interested in music than motor racing.

The data also revealed missed commercial opportunities, with the positioning and size of retail outlets at the Texas track based on erroneous assumptions about how the fans were likely to behave.

Matt Roberts, Formula One’s global research director, told a SportsPro Live event on Wednesday that Saturday had been busier than the race Sunday at Austin’s Circuit of the Americas last October.

That was because a Justin Timberlake concert, aimed at attracting a new and younger crowd to the sport, was included in the ticket that night.

However, 38,916 of those that attended on that day only arrived in the three hours after Britain’s Lewis Hamilton had secured pole position for Mercedes, missing all the track action.

Data from battery-powered sensors, dotted around the Texas circuit and picking up the anonymised movements of anyone using a wireless-enabled device, showed that more than half of all visitors did not venture beyond one zone.

“This has huge implications for us as a rights holder,” said Roberts. “We’re bringing the merchandise to people (now) rather than assume they can find our one megastore in one area around the circuit.”

Roberts reckoned the sensors, which will now be used in Azerbaijan, Canada, Spain, France, Britain, Belgium and Italy as well as Bahrain last weekend, picked up around 80 percent of those attending.

He said Azerbaijan Grand Prix organisers, who this year have multiple Grammy winner Christina Aguilera as their Saturday night concert headliner, had approached Formula One asking to be included in the research.

Data from forms filled out before and after the race also revealed that 62 percent of the Sunday visitors at that U.S. race only came for that one day, even if they had bought multi-day tickets.

Liberty Media have made the fans a priority since the U.S.-owned company took over as Formula One’s commercial rights holder in January last year.

Until then the sport, despite being one of the world’s most data-rich and technologically advanced, had focused mainly on television viewing figures and the amount of sponsorship exposure.

“We had the TV data but we didn’t know anything about the fans, who they were, what was their profile, where did they come from, what were their barriers and triggers,” said Roberts. “We know a lot more about them now.”