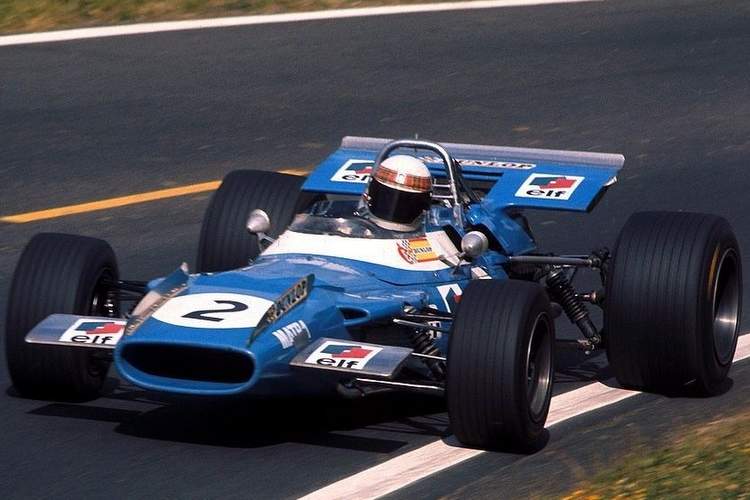 Sir Jackie Stewart OBE is set to delight the Silverstone crowd at the Formula 1 2018 Rolex British Grand Prix as he is confirmed to drive at the event in a commemorative parade to celebrate the circuit’s 70th anniversary.

Sir Jackie commented “I believe Silverstone is one of the greatest race tracks in the world and it holds a special place in my heart. It is the fantastic history and rich motor racing heritage that makes it such a unique place and I am looking forward to being on track at Silverstone in front of a British Grand Prix crowd who are as passionate now as they were when I was racing in the sixties and seventies.”

Stuart Pringle, Managing Director of Silverstone commented “Sir Jackie Stewart has played a huge part in Silverstone’s history, not only as a successful racing driver, but also as an active member of the British Racing Drivers’ Club including six years as President. Quite rightly given his significant achievements in our sport, Sir Jackie remains extremely popular with the Silverstone crowd and to see him on track this July in the iconic Matra MS80 will be truly magnificent.”

Fans attending the Formula 1 2018 Rolex British Grand Prix on 5 – 8 July will be treated to three special commemorative parades featuring F1 cars and drivers that have provided unforgettable moments in the circuit’s 70 year history.

The three parades, taking place on Friday, Saturday and Sunday of the event, will feature a host of cars and drivers that have played a key part in the history of Silverstone and Formula 1® with seven decades of motorsport represented from 1948 through to modern day.