Vettel: Mercedes on mediums I thought was checkmate 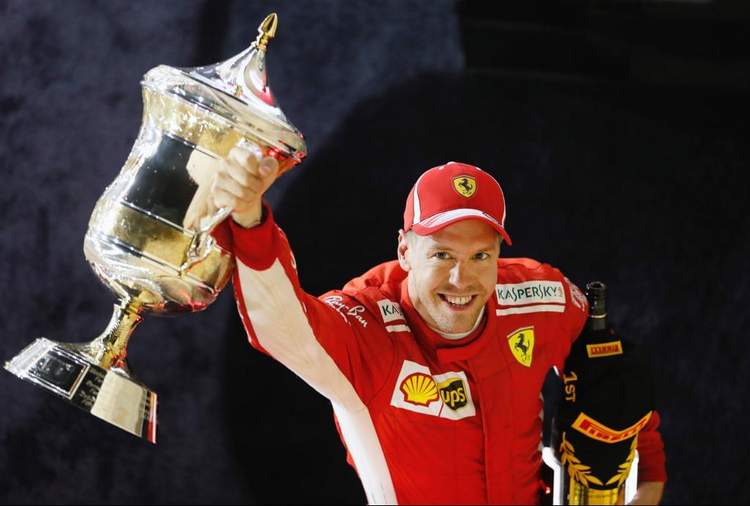 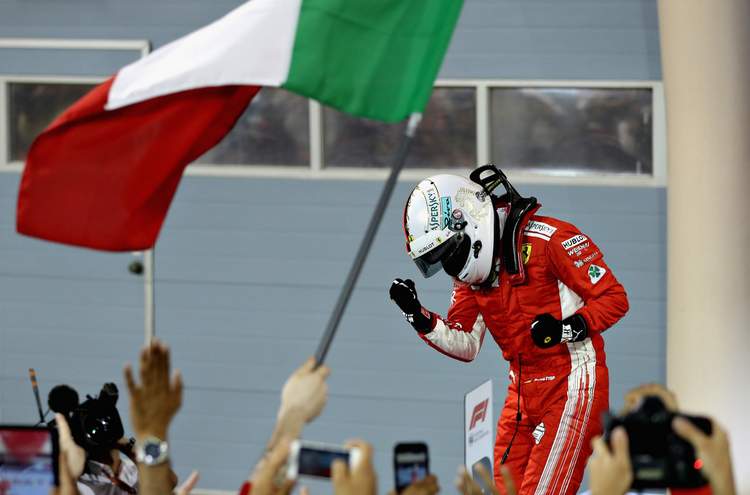 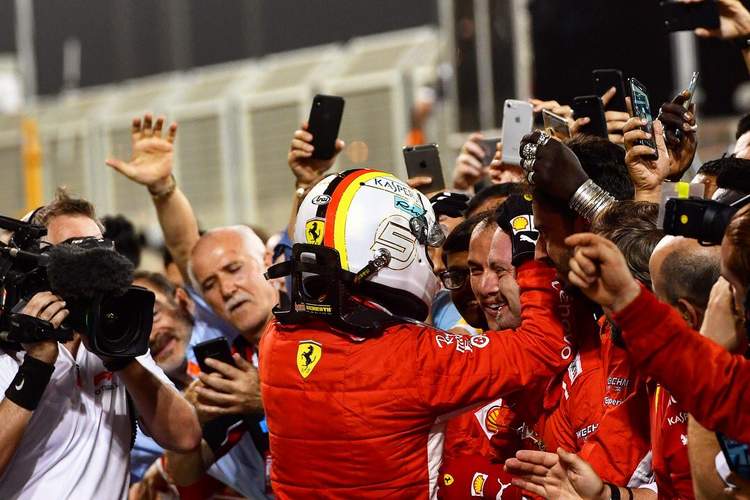 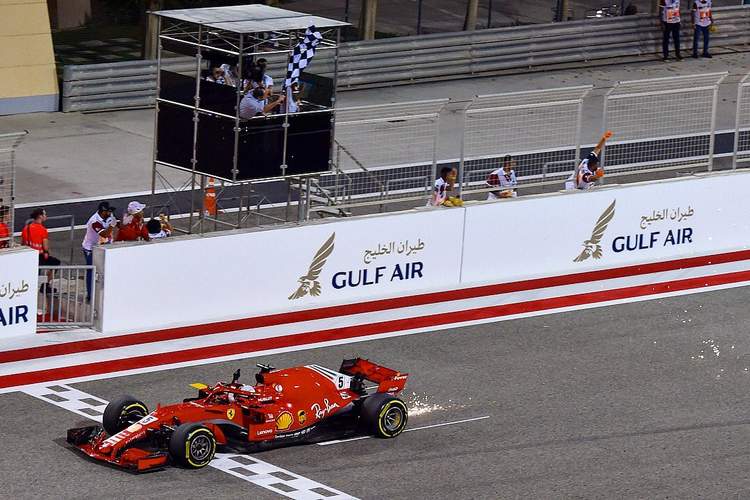 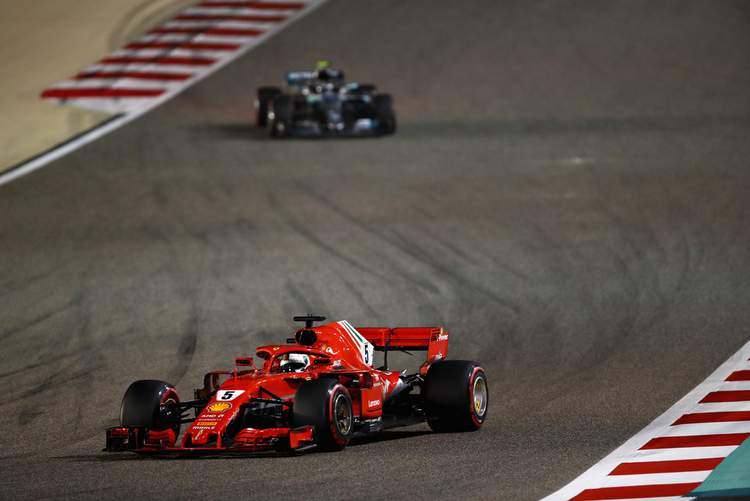 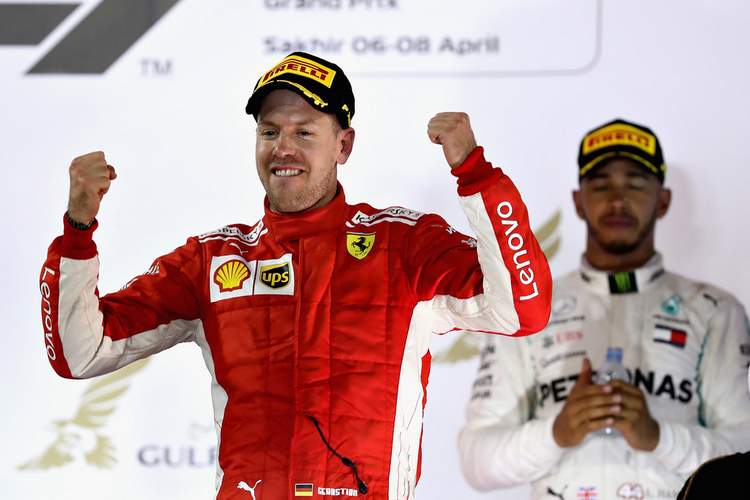 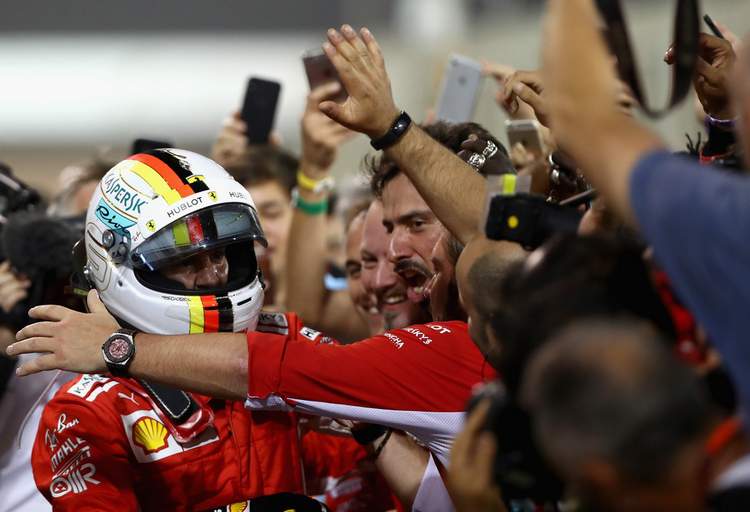 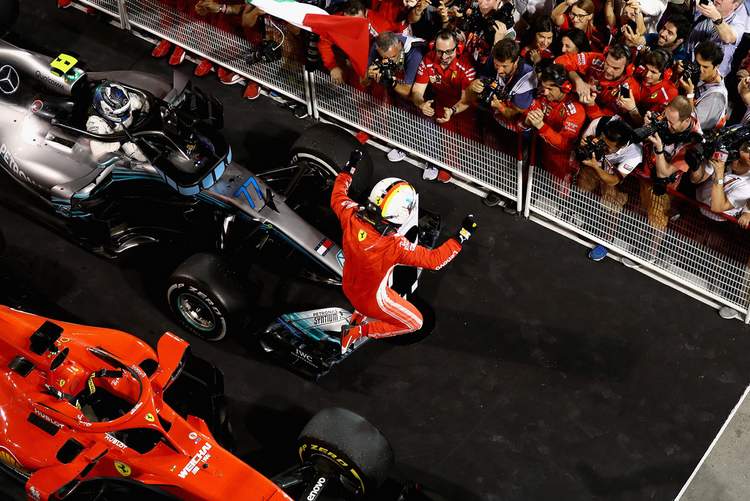 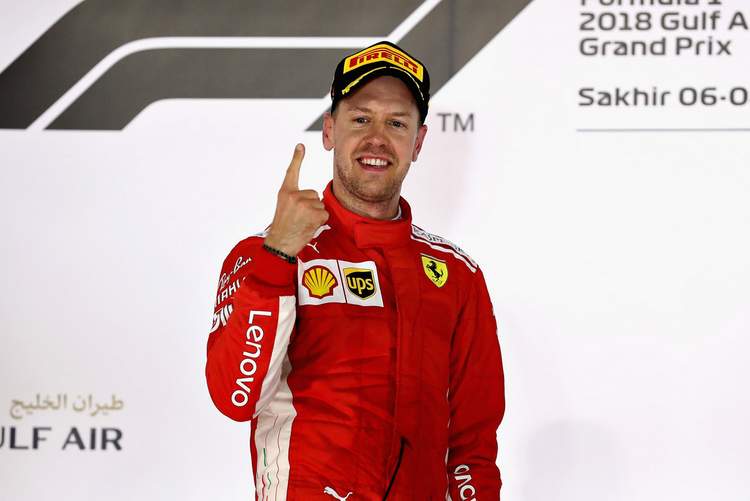 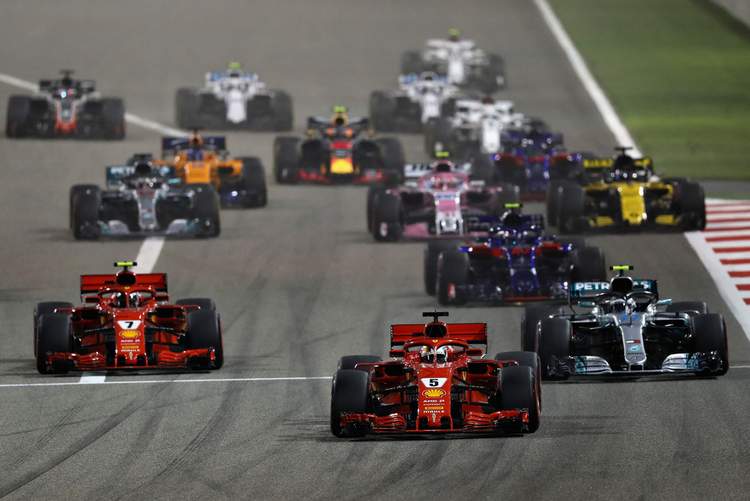 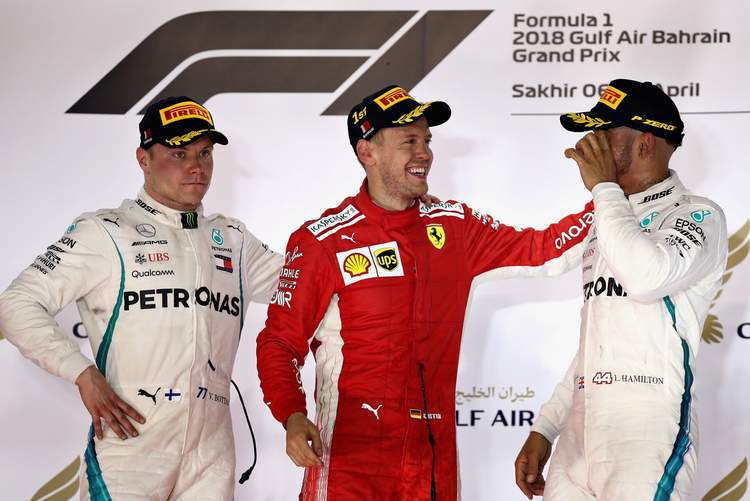 Sebastian Vettel thought it was game over when Mercedes drivers opted for a one-stop strategy race while he was on course for two stops, but the Ferrari driver made his set of softs last to the end, managing to fend off Valtteri Bottas in the final stages to win the Bahrain Grand Prix by just over half a second.

It was touch and go but Ferrari had to stay out because pitting for supersofts would have cost them victory, this brought out the best in Vettel as he nursed the tyres until the very end to claim the narrowest of triumphs at the venue where he has now won four times.

Vettel said afterwards, “When they went onto the medium tyre I thought that was checkmate because we needed to come in again. That was the original plan but then we diverted obviously and tried to make the tyres last.”

“I nursed them as much as I can and it worked – but just. It wasn’t much. At the end of the straight [on the final lap] Valtteri had a bit of a sniff, but fortunately he ran out of laps.”

Thus on the occasion of his 200th grand prix start Vettel notched up his 49th Formula 1 victory while extending his points in this year’s championship to 17 points after two rounds.

He may take inspiration from the fact that since 1982 drivers who won the first two rounds of the championship went on to win the title later the same year.