Inside Line: Was I the only one disappointed by Liberty’s presentation? 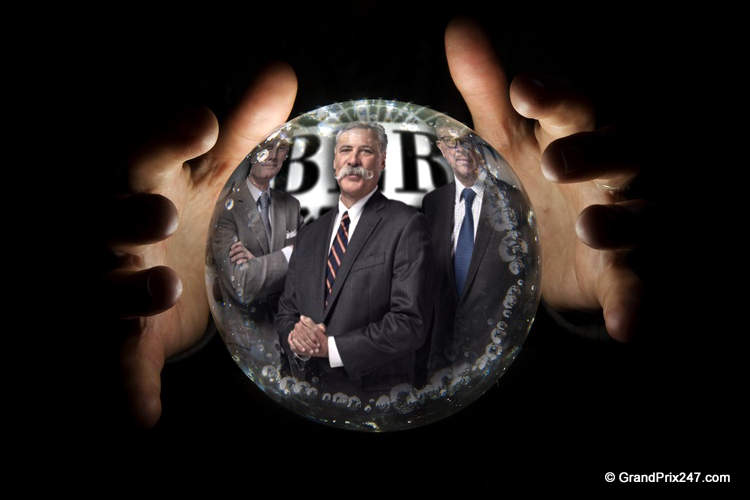 Was it only me? Was I the only Formula 1 fan that was disappointed by the Liberty Media presentation that came to light after a meeting between the triumvirate that leads the sport and the various team principals?

I expected a lot more. When I read the press release, honestly I was like: “WTF is this? We know all this! Was this not exactly what they said when you last met with team bosses?”

Naively perhaps, I expected a blueprint. Their road-map with a timeline and action plan, instead we got the most obvious and broad-ranging wishlist imaginable.

I expected solutions to many questions, including:

With this presentation, it appears to me that the powers that be that rule our sport (FIA and FOM) are still thinking-the-think and talking-the-talk, I thought that Friday 6 April was the day that they would start walking-the-walk.

Time is running out fast. The next meeting of the Formula 1 technical committee is slated for 17 April. Let’s see what comes out of that.

As an optimistic fan I must point out that the wishlist is great in concept and impressively ambitious in its attempt to placate all the Formula 1 stakeholders while setting an attractive platform to entice new players.

It must be noted the main stakeholders were represented at the meeting, including Ferrari, and while the feedback from team principals has been positive, there has been no comment from Maranello on the ‘vision’ for the 24-hours since the meeting in Bahrain…

Big Question: Was I the only Formula 1 fan that was disappointed by the Liberty Media presentation?