Brawn: It is very clear this is not take it or leave it 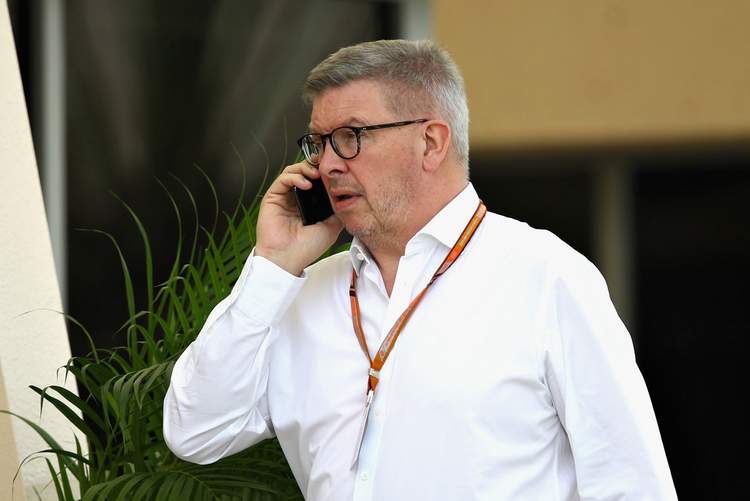 In the wake of Liberty Media revealing their vision for the future of Formula 1, in which they have reached out to manufacturers, on the fringes of the sport, by offering them an affordable and attractive opportunity to become involved while leaving the door open for negotiations with current stakeholders and teams.

Speaking to Sky Sports, Brawn said, “Our view is we have four engine suppliers at the moment, we massively respect the commitments they’ve made, but in a way the drawbridge has been pulled up – no one else can come in.”

“The engine is very complex, it’s very expensive. The existing manufacturers have made a big investment in the engines and quite rightly they want to protect their investment, we understand that.”

“We have to put that drawbridge down so we can get new suppliers in. I don’t think anything is ever cast in stone in Formula 1. We have put our ideas to the teams and asked them to consider them carefully. They are not completely new because a lot of discussion has gone on already with the teams on the various aspects.”

“Chase [Carey] made it very clear this is not take it or leave it. This is our view of where it should be and if you come back to us with better ideas or considerations we haven’t made, then, of course, we’ll discuss them,” added Brawn.

Big Question: Where do you stand on the F1 2021 proposal by Liberty Media?