Horner: It is ambitious but they have got to go for it 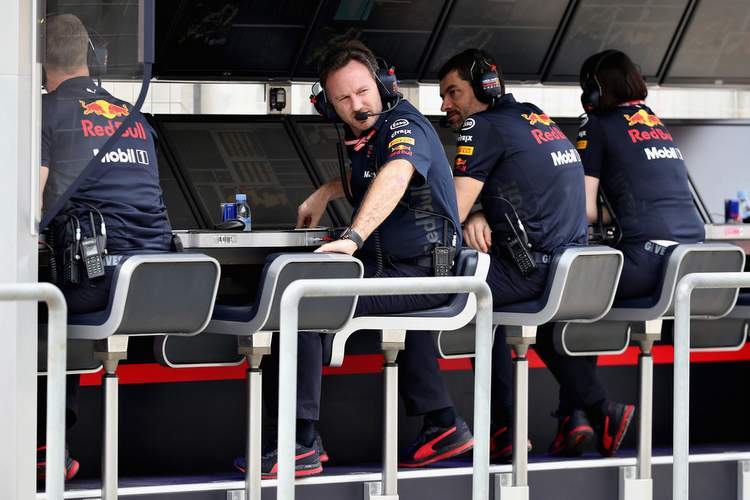 Formula 1’s Bloody Friday was hardly that after Liberty Media presented their vision of the sport from 2021 and beyond, the fact that reaction was decidedly tepid could be pointed to the fact that the presentation was more a wishlist than a much-anticipated road-map with a timeline and detail of future rules.

The press release after the 90 minutes meeting on the first day of the Bahrain Grand Prix weekend, merely outlined well-worn suggestions and ideas to enhance Formula 1. No hard and fast rules or regulations, or indication of engine specs, aerodynamics, monitoring cost caps etc.

Red Bull team boss Christian Horner believes that Liberty need to step up the ante and get their vision into action sooner rather than later, as any delay simply compromises the investment and work that will be required to herald in a new set of rules and regulations.

Speaking to Sky Sports, Horner called for urgency, “It needs to be done within the next couple of months. It is ambitious but they have got to go for it.”

“The bottom line of the proposal is that it is going to have a much bigger effect on three or four teams running at the front of the grid.”

“The guys from fourth downwards are potentially going to get a lot of upside, so you should see some fairly happy faces down that end of the paddock,” added Horner hinting that we have yet to hear the end of this saga.