Formula 1 unveils blueprint for the future 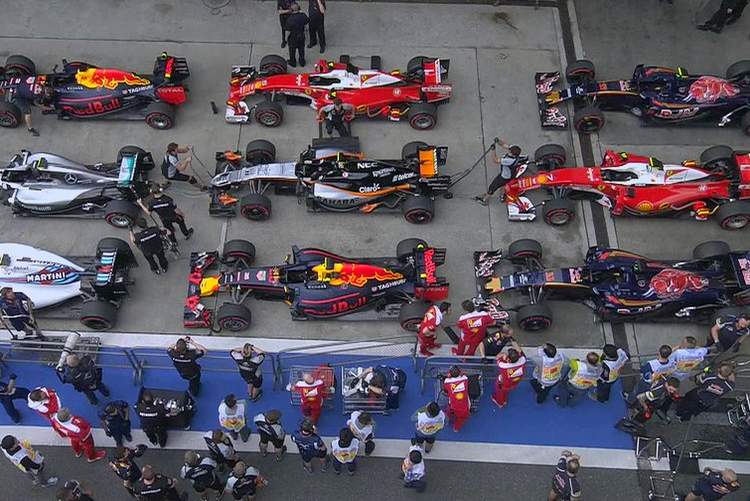 Formula 1 presented teams on Friday with a vision for the sport after 2021 that included cheaper and simpler power units, the implementation of a cost cap and more balanced distribution of revenues.

The meeting had been anxiously awaited, with Ferrari — the sport’s oldest and most successful team — repeatedly warning since last year that they could ultimately walk away from the sport if they did not like what was on offer.

Formula One said future power units (PU) needed to be “cheaper, simpler, louder, have more power and reduce the necessity of grid penalties.”

The engines must also remain road relevant for manufacturers, and hybrid, with the rules making it attractive for new entrants.

On costs, Formula One said that “how you spend the money must be more decisive and important than how much money you spend.”

It gave no details about any cap, however.

“The new revenue distribution criteria must be more balanced, based on meritocracy of the current performance and reward success for the teams and the commercial rights holder,” the statement added.

Formula One said overtaking opportunities needed to be increased and driver skill needed to be the “predominant factor” in the car’s performance.

While cars must remain different from each other, areas not relevant to fans needed to be standardised, Formula One said.

Governance of the sport also needed to be simple and streamlined.

“We are driven by one desire: to create the world’s leading sporting brand,” said Formula One chairman Chase Carey.

“Fan-centred, commercially successful, profitable for our teams, and with technological innovation at its heart.”

Today during a meeting of the sport’s stakeholders held at the Bahrain International Circuit, Formula 1 presented the teams and the FIA its proposals for the future of the sport from 2021 onwards.

Chase Carey, Chairman and CEO at Formula 1, said: “Formula 1 is a sport with a rich history. We want to preserve, protect and enhance that history by unleashing F1’s potential, by putting our fans at the heart of a more competitive and more exciting sport. We are driven by one desire: to create the world’s leading sporting brand. Fan- centred, commercially successful, profitable for our teams, and with technological innovation at its heart.”