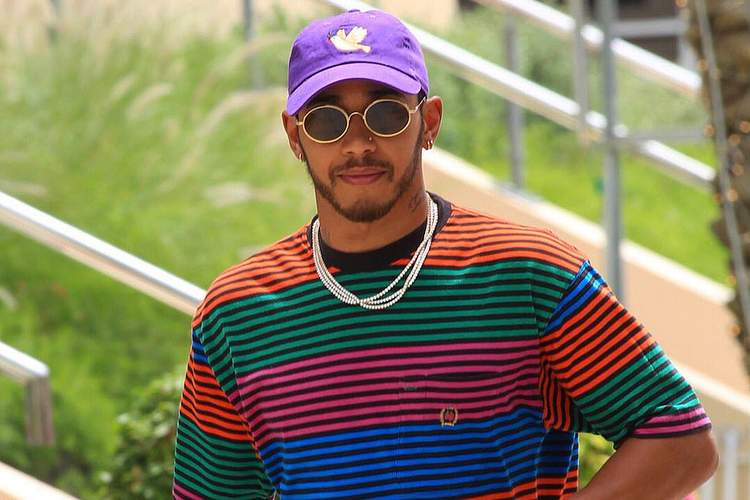 Four times Formula 1 World Champion Lewis Hamilton on the verge of signing a mega €150-million deal to stay with Mercedes until the end of 2021.

Sport Bild report that the three-year deal, at €50-million per year including bonuses, is in the legal process and they quote Mercedes boss Toto Wolff saying, “The deal is as good as done.”

“We are absolutely on the same wavelength, but a contract like this is over 100 pages with a corresponding number of points to address. And all that has to be done first,” explained Wolff ahead of the Bahrain Grand Prix weekend.

Although Hamilton, like most Formula 1 drivers, has in the past admitted admiration for Ferrari, it was always unlikely that he would sacrifice his dominant team for one chasing it for the foreseeable future.

The reigning F1 world champion is also believed to have been part of the sweetener for the Hilfiger deal that the team signed this year, while Mercedes are happy being associated with the Briton and his image both on and off the track.

Since the departure of Nico Rosberg at the end of 2016, Hamilton has become the ‘elder statesman’ of the team and at the same time has become more his team than it was in the past.

At the end of the 2021 season, Hamilton will be 36-years-old with 15 of those years spent as a Formula 1 driver and all of them with Mercedes power.

The four or so million he will earn per month is around 20% up on what he banked with his previous deal with the team, which was enough to see him end up tenth on the 2017 world’s richest sports person’s list.

“The decision as to how long you want to commit to being in Formula 1 is becoming more important being as that I’m at the latter end of my career, so it’s one I’m not going to rush into. There is no rush, I will not be rushed into it. Ultimately you want to have all the information.”

Hamilton will join the F1 world for news on Friday’s meeting where Liberty Media will present the rules for the future of the sport.

He said, “I hear there is some sort of announcement to be made at some stage and I’m interested to see what is happening in Formula 1 because I am an integral part of it. It would be great to know how it all sits for us. Maybe it’s going to affect you guys [the media], who knows?”

“It’s actually come at a pretty good time because I still haven’t put pen to paper. It’s good for the team and good for us and it’s important that we do take our time. You should never ever rush it. The team is not saying they are talking to other drivers and since I’ve been with the team I’ve never spoken to another team.”

“It’s a joint thing. If we had it ready we would sign today,” added Hamilton.

Former F1 diver and team boss Gerhard Berger said, “Without Lewis, Mercedes would only be third behind Ferrari and Red Bull. Hamilton is the fastest driver in the field. He can make the difference. So Mercedes has to do everything to tie up Lewis. ”