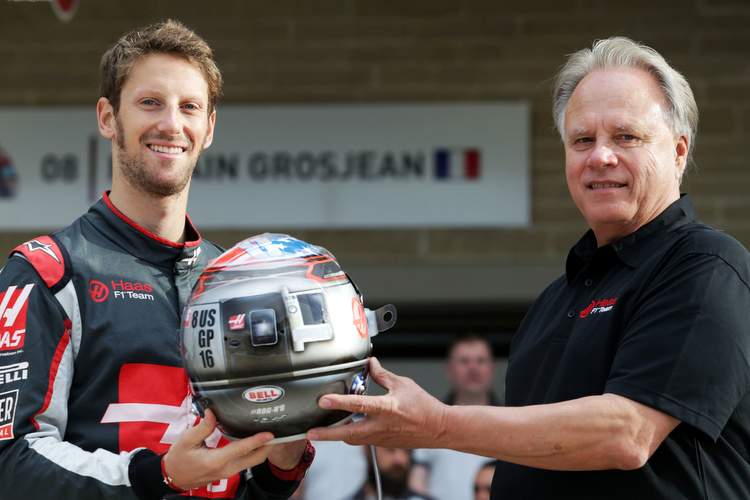 Romain Grosjean attributes his Haas team’s burst of competitiveness early this season to the attitude of American owner Gene Haas who shows respect for his drivers with his attitude.

Speaking ahead of the Bahrain Grand Prix weekend, Grosjean said, “You have to believe in yourself and a team like Haas helps you. When Gene says: Our drivers are better than our car. It’s the best thing a team boss can say.”

“It shows a lot of respect for the drivers and it always boosts your confidence. Gene appreciates the effort everyone puts in.”

“He knows from NASCAR that racing is complicated and he is very intelligent, he can see a lot what’s happening. He is here to support as much as he can, rather than just putting pressure saying: I want to see my name up there because I’ve been putting a lot of money into it.”

“He’s got a very positive mentality and he pushes everyone to get the best out of himself,” added Grosjean.