Verstappen: As a viewer I would have turned off the TV 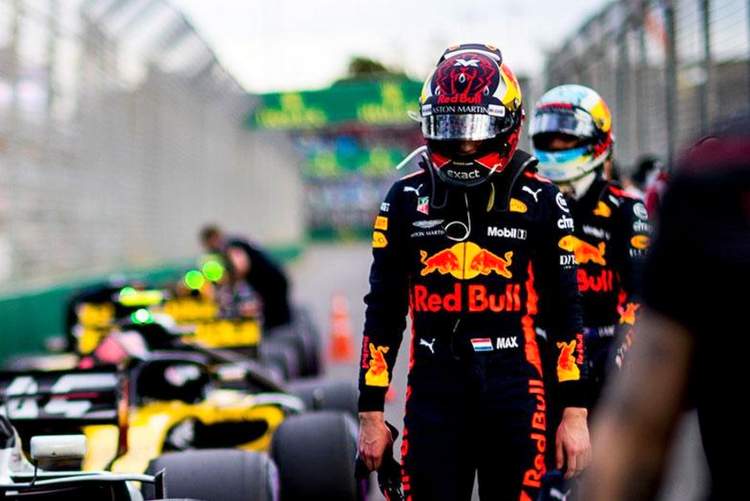 Max Verstappen has taken a stab at the Australian Grand Prix which he implied was boring, while lamenting that overtaking at the Albert Park circuit is almost impossible despite all the gizmos, such as DRS, at their disposal to boost during the race.

Verstappen was a victim of the phenomenon during a race where he slipped down the order after a spin, but a serious comeback drive was thwarted by the lack of opportunities to overtake. It was a problem up and down the field, no matter how much faster the following car was getting an overtake was almost impossible.

Verstappen told reporters, “It was like Monaco. Even if you are a second or a second and a half faster, you still cannot pass. As a viewer, I would have turned off the TV. And until something changes, it will stay that way.”

“Do they have to change the circuit? I think they should do something about the cars, because in the past, overtaking was no problem here,” added Verstappen.

The Red Bull driver was not alone among the drivers who also lamented the situation that prevails with the current generation Formula 1 cars.

Valtteri Bottas who started down the order due to grid penalties also found making progress tough, “Unfortunately, we just couldn’t make anything out of it because it is so difficult to overtake on this track.”

Force India’s Sergio Perez echoed the Mercedes driver, “Overtaking in Melbourne is very difficult – you could see the same with Bottas who couldn’t pass me during the first stint.”