Sainz: I nearly had to vomit 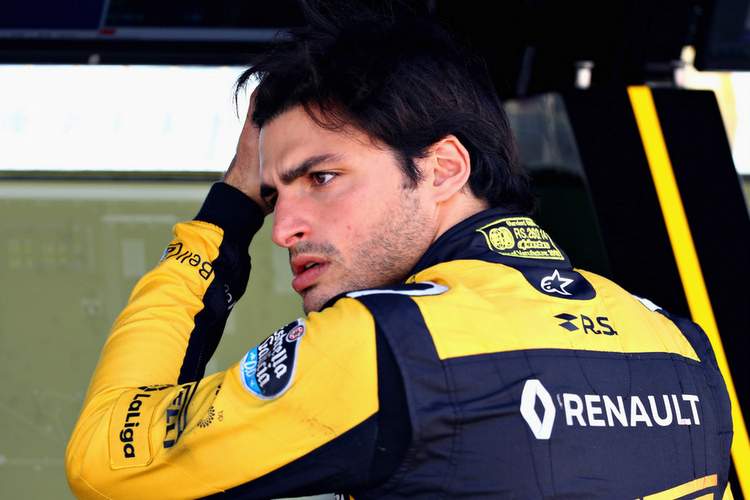 A water bottle malfunction left Renault’s Spanish Formula 1 driver Carlos Sainz feeling sick to the stomach and ready to throw up in his helmet during the Australian Grand Prix on Sunday.

Sainz finished 10th in the season-opener in Melbourne, after starting ninth, and said the problem had made it a difficult afternoon.

“I just got full of water in my stomach and I wasn’t feeling good… at some point during the safety car (period) I nearly had to vomit.”

“So from there on it was just about making it to the finish,” added Sainz, whose teammate Nico Hulkenberg finished seventh to get Renault off to a double points start.

“It’s a positive start for the team and I’m very happy with the performance of the car. It’s a good job to take home a strong haul of points and we have something to build on ahead of Bahrain,” added the Spaniard in his race review.