Rosberg: Unbelievable that Mercedes had a software glitch 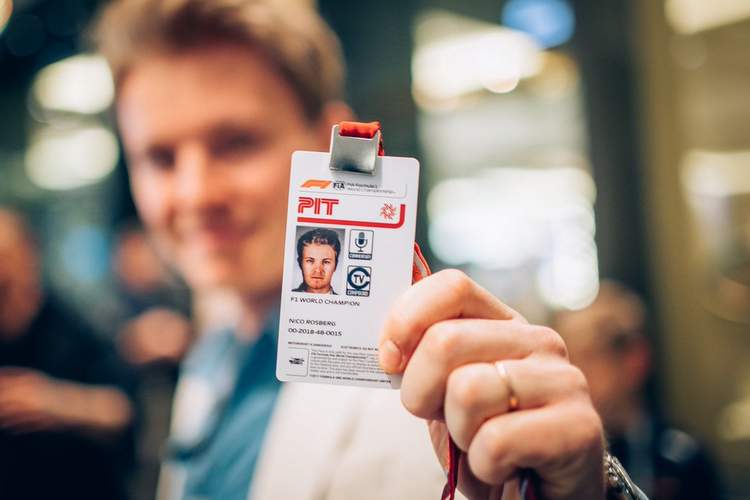 Mercedes suggested after the Australian Grand Prix that a software glitch may have cost their driver and Lewis Hamilton victory but was denied by Ferrari’s Sebastian Vettel’s who powered to a surprise victory in the season-opener at Albert Park in Melbourne.

Hamilton was well in control of the race until Romain Grosjean’s Haas stopped on track and officials imposed a Virtual Safety Car (VSC), which caused the field to slow while Vettel, who was leading courtesy of Hamilton’s earlier stop, was able to dive into the pits for fresh tyres and lose less time than under normal race conditions.”

This meant Vettel emerged from the pits marginally in front of a startled Hamilton and held on to his advantage to take the chequered flag for his third Australian Grand Prix victory.

“What just happened guys?” Hamilton queried his Mercedes team over the radio during the race. “Why didn’t you tell me Vettel was in the pits?

“We thought we were safe, but there’s obviously something wrong,” the team replied.

“Did I do anything wrong? Should I have gone faster?” Hamilton pressed further.

Mercedes team principal Toto Wolff told reporters that an investigation would be needed to find out what happened, “It’s very hard to take because we had the pace. For whatever reason, we need to find out, we lost the win.”

“We thought we had about three seconds margin. I don’t know what happened to them, we need to ask the computers and that’s what we are doing. Whether we had a software problem somewhere, we need to fix it.”

“I think the problem is within our systems. I think we have a bug somewhere that said 15 seconds is what you need, we had 12, it should have been enough but it wasn’t.”

Mercedes’ former world champion Nico Rosberg said he was astounded by the team’s software problems, “It’s unbelievable Mercedes had a software glitch of five seconds. Five seconds is the world out there in F1. It’s a huge one and it cost them the win.”

“It’s only the first race and Mercedes had awesome pace out there. Lewis, when he was pushing, he was fast. I don’t think it’s time to worry yet for Mercedes,” added their former driver now turned Sky Sport and RTL pundit.

Wolff said the lack of overtaking opportunities on the Albert Park street circuit also contributed to the galling defeat, “Lewis was attacking flat out but you can see the overtaking is pretty bad here.”

“Even the mega overtakers couldn’t make a pass. Lewis had to give up because the tyres wouldn’t have made it to the end,” lamented the Austrian.