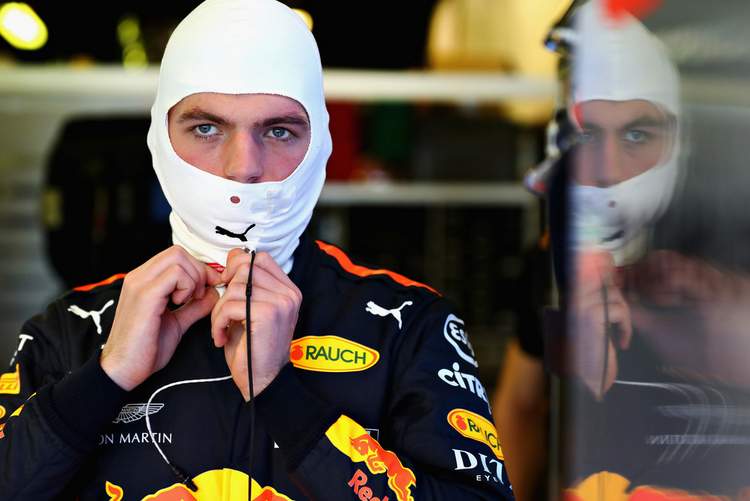 Red Bull’s Max Verstappen appeared a happy man with a spring in his step after finishing second in FP2 on the first day of the Formula 1 season-opening Australian Grand Prix weekend, clearly content with his day’s work he was nevertheless hoping that the rain predicted for Saturday will happen.

The Dutchman ended the day a tenth off Lewis Hamilton’s best lap time and showed good race pace during his 34 laps in the afternoon session around Albert Park.

He told reporters afterwards, “It’s a positive start to the weekend. After the Barcelona tests, it’s always a guess where you are, but I’m happy about today. The car went pretty well. Of course, there’s room for improvement, but I’m positive.”

“[The rain] should help us as your dependent on the engine in the rain and makes the power tricky to control. Normally our car is pretty good in the rain and I enjoyed it. Let’s hope it rains tomorrow!” he added with a wry smile and a glance skywards.

As for the pecking order after the first day, Verstappen cautioned, “You need at least two or three races to see what the situation is. But it also depends how fast you can develop the car throughout the season.”

“Race pace looks good, I think there is definitely some room for improvement and Mercedes look pretty strong, but I’m not concerned with how it looks at the moment.”

Verstappen gained the ‘rain-master’ reputation after his remarkable performance during the rain-soaked 2016 Brazilian Grand Prix in which he drove a Formula 1 like a kart and raised the wet weather driving benchmark to the next level on that day.