Ricciardo: Happier if I crash by trying than not trying 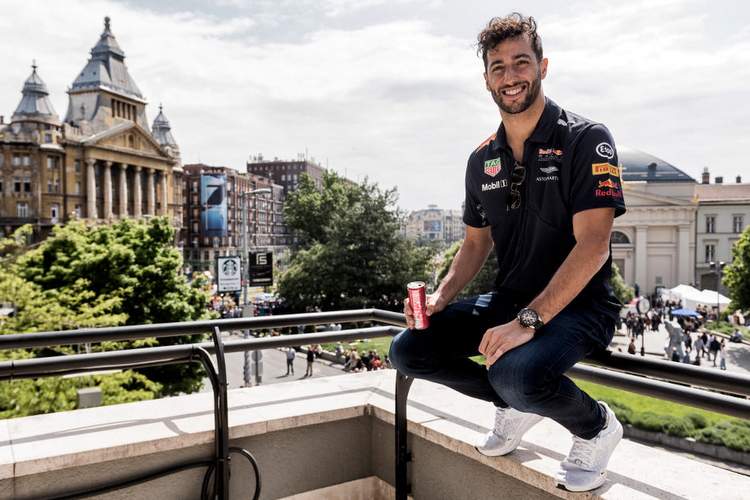 Red Bull driver Daniel Ricciardo has revealed his mindset when he negotiates jaw-dropping overtake manoeuvres as he seeks to become the first Aussie to win his home race since it became part of the Formula 1 World Championship in 1985.

Speaking ahead of the 2018 season opener, Ricciardo revealed to The Guardian, “In the end, you have to just pull the trigger, Trust the car, trust the brakes, just go.”

“It is a calculated but fearless approach – I am going to try and if it doesn’t work, it doesn’t work. I will be happier if I crash by trying than not trying and running around behind the same guy for 70 laps.”

Ricciardo’s broad smile disguises his steely resolve and ambitions as he becomes one of the sport’s more experienced campaigners, “I still want to fight for that title. Wanting it is one thing but just being in the fight is the minimum I would ask.”

“I am in a window now where I still feel young enough to have the fearless approach, but old enough in terms of experience so that over a championship if I had the car, I could win when I could and take points when I could. In a fight, I believe I have the tools to win. I believe I can get it done with the right material.”

“The intensity and the fight I have shown was always in me. I know what I can do in the car. And even if there is a 10% possibility then I am going to do it,” said with the biggest of smiles, the Ricciardo trademark.