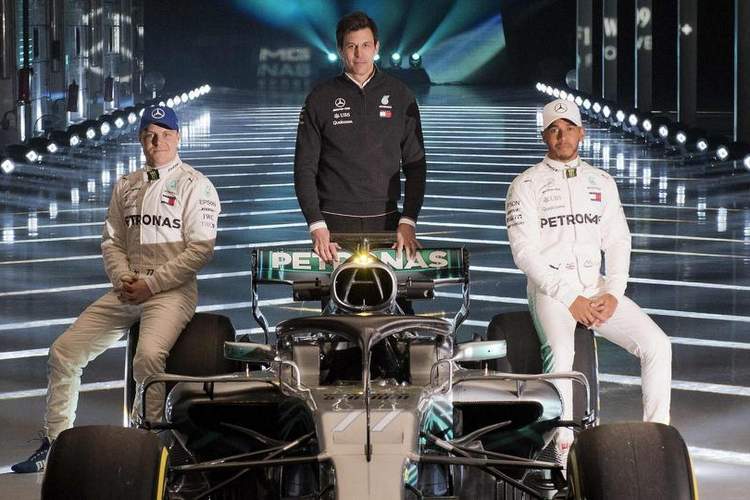 Ahead of the opening race of the 2018 Formula 1 season in Australia on March 25, and the obvious question to ask is whether Mercedes will remain the team to beat in the upcoming season, continuing to dominate as they have in the past four years.

Just as in the three previous seasons, Mercedes proved the most dominant team in F1. However, Ferrari provided far greater competition than was managed from 2014 to 2016, with Sebastian Vettel looking like a serious title contender until two retirements in the space of three Grands Prix in the second half of the season.

Valtteri Bottas won the first F1 race of his career in Russia and only finished 12 points behind Vettel in third in the drivers’ standings, while Lewis Hamilton secured his fourth world title.

After joining rival Vettel and Alain Prost on four world titles in 2017, Hamilton will be eager to push on and match Juan Manuel Fangio on five. As the number one driver in what is likely to remain the best car, few would bet against him.

Having happily played second fiddle to Hamilton in his new surroundings, more will be expected of Bottas this season. The Finn had a mixed debut campaign with the team and will need to show more consistency to retain his seat beyond 2018.

Anything other than a fifth straight drivers’ and constructors’ championship double will be considered a failure for Mercedes. There has been no cause for alarm in testing, so it might take something very special from Ferrari or Red Bull to dethrone F1’s unstoppable force.