Allison: We look in excruciating detail at what others are up to 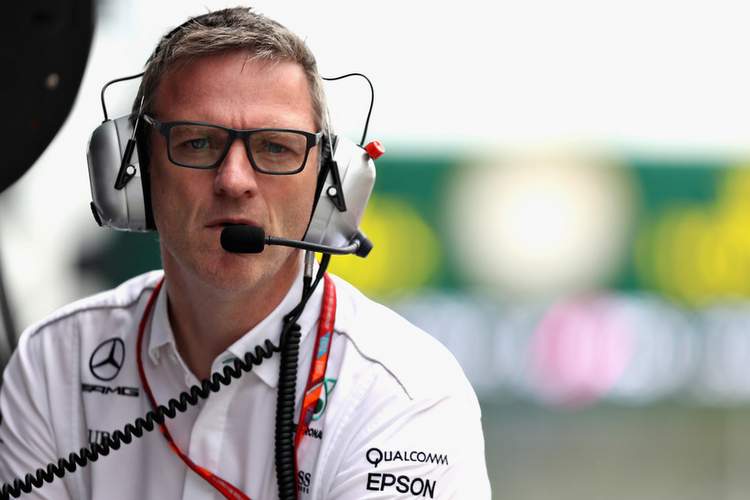 There is the perception that Formula 1 teams like to present that when testing they are totally in their own world, minding their own business and care less what their rivals are up to, but this turns out to be a myth as Mercedes technical chief James Allison revealed.

Ahead of the season-opening Australian Grand Prix, Allison reflected on the eight days of preseason testing in Barcelona and the gamesmanship that goes on behind-the-scenes, “We might pretend that we are focused only on ourselves – but we fool no-one.”

“We look, in excruciating detail, at what the others are up to. Our strategists pore over all the available information, trying to deduce the pecking order from the patterns in the lap times and GPS traces.”

“Our aerodynamicists and designers examine a huge and growing archive of photos, looking for interesting innovations. We listen to the pit-lane gossip and try to build up from the myriad nonsense whether there are any repeated themes that have a ring of truth to them.”

“The sadder ones amongst us even read the end of day press releases, trying to see between the lines of quotes for any hint that a team is sounding a little smug, or whistling to keep its spirits up.”

“Some of this we do because we are obsessives – because we love the sport and because we can’t help ourselves. But some of it carries real value.”

“The end result of all this effort is a composite picture of the strengths and weaknesses of our opposition, which in turn feeds our own development decisions in the weeks and months ahead.”

With regards to his team’s prospects for Melbourne, Allison said, “We think we have learned that we are starting on a solid footing. [The W09] has been reliable, it has been predictable, it doesn’t overheat, it has been pretty well balanced, and it seems like it is fast enough to compete at the sharp end of the grid in Melbourne.”