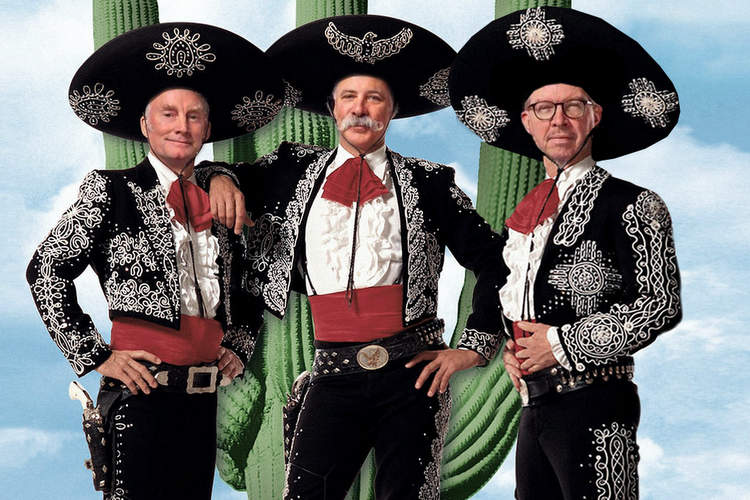 Liberty Media enjoyed plenty of goodwill from fans and across the paddock after taking over Formula 1 and ousting former supremo Bernie Ecclestone but the honeymoon is over as the Americans start a second season in charge.

There has been much talk of putting fans first, with more engagement at the racetrack and through social media, and developing a digital strategy to tap new revenue streams and woo fresh audiences.

However, the big questions have yet to be answered. The sport has elemental decisions to make on what it wants to be, and what rules to play by once current contracts expire at the end of 2020, and storm clouds are gathering.

“Liberty had a positive first year, they did a lot of good things around the sport,” Red Bull team boss Christian Horner told reporters during pre-season testing in Barcelona. “But a lot of that is window-dressing, it’s not dealing with the fundamentals of the product.”

“The next 12 months are going to be crucial for the (governing) FIA and for Liberty, where they’ve got to get on the same page and then present what they want to do and what they see Formula One as from 2021.”

In fairness, Liberty’s hands are bound by existing agreements with teams and FIA that cover the distribution of revenues, how the sport is run and what kind of engines are used.

But Formula One must now decide how best to balance technology and entertainment, and how level a playing field it really wants.

Ferrari — the oldest, most glamorous and successful team who get more money than anyone else — have already threatened to walk away if they do not like the direction the sport is taking.

Fierce rivals on the track, they and champions Mercedes are closely aligned off it on financial matters and engines — supplying six of the 10 teams.

“The two of them had the dominant position, revenue and engines and I think the two of them will try to protect that fiercely,” says McLaren executive director Zak Brown.

“In the first half of the year we need to have 2021 locked down, because the big teams such as ourselves are going to need to adapt to these potential new rules and that takes time.”

Formula One’s chief executive Chase Carey said this month that he believed there was“alignment on the overall broad goals, but we have to find the right compromises as we work through the details.”

The focus has been to lay the foundations for the growth of what Carey calls“a tremendous franchise that has not been achieving its potential”.

A new Formula One TV offering was launched this month, and Liberty have invested in research and marketing as well as eSports to attract a new and younger demographic.

That has also meant teams getting less money, as more is spent on building up the business and putting on special events.

The fans, as Carey and other managers state frequently, come first — even if some experiments such as bringing in big fight announcer Michael Buffer to present the drivers at the U.S. Grand Prix in Austin drew mixed reviews.

Ecclestone, still a salaried Formula One employee but now in an unspecified‘emeritus’ role, had a different take on the business.

“The fans? I don’t know who fans are,” says the 87-year-old, discussing the changing landscape at the central London offices from where he once commanded the sport. “Liberty, all they want to talk about is fans… I used to call them customers.”

When the season starts in Australia on March 25, television viewers will see new graphics, camera angles and sound. The venue cities should also see more of a buzz.

Four city fan festivals are planned through the year, building on one staged in central London last season before the British Grand Prix.

“We’re excited about the opportunity in front of us, we have a lot to do,” said Carey.“But we believe we’re on our way to deliver on the promise of Formula One for its fans, partners and shareholders.”