Raikkonen: If we want to go faster for sure we can 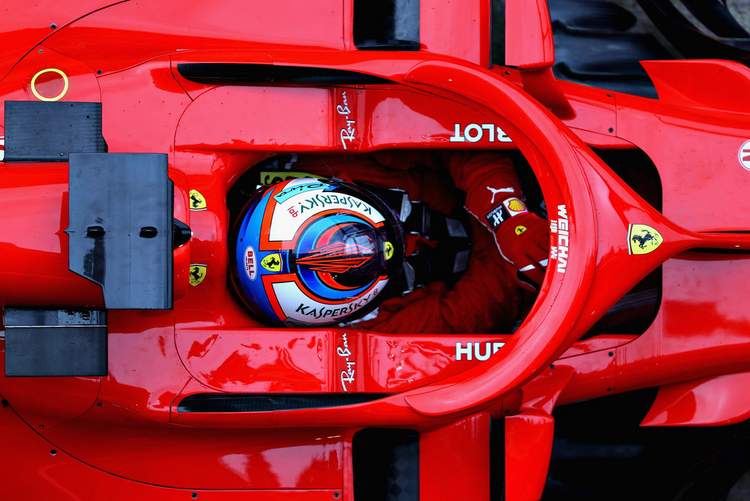 Kimi Raikkonen ended the final day of Formula 1 preseason testing at the top of the timing screens, while a day earlier his Ferrari teammate Sebastian Vettel was also the quickest with the best lap time of all so far this winter around Circuit de Barcelona-Catalunya.

Raikkonen’s time was a mere 0.039 of a second down on his teammate and insists there is more to come from the Ferrari SF71-H in time for the season-opening Australian Grand Prix.

On the final day in the car, the Finn completed 157 laps – equivalent to two and a half grand prix race distances – and summed up, “There’s always things to improve.”

“If we want to go faster for sure we can. No one knows who’s fastest until we go to the first two races but it was a positive day, we got a good amount of laps and trying the car to do things and getting more comfortable.”

Inevitably Mercedes are the benchmark team. They had a solid preseason test with the W09 and never felt the need to bolt on the Pirelli hypersoft tyres to go for a top time. The Silver Arrows race pace simulations were very, very impressive.

Raikkonen added, “I guess you always wish for a bit more here and there, laps and trying things. It doesn’t matter how many laps you do, you are always kinda wondering – there’s endless possibilities to try things, but it doesn’t mean it’s a good thing to try a million things.”

Raikkonen had top forfeit Wednesday morning testing because of a stomach bug, while all teams were affected by harsh weather conditions, “For sure it was far from perfect with the weather last week. I was ill [this week] but I think in the end we had a decent day, a pretty OK feeling. It’s not too bad; we are fine with it. We will see obviously in the next two weeks where we are in the end.”

“It was the first time I ran the car in [race] conditions. Obviously, you learn a lot and I didn’t really look at the speed,” concluded the Ferrari driver with reference to his final test day in the cockpit. 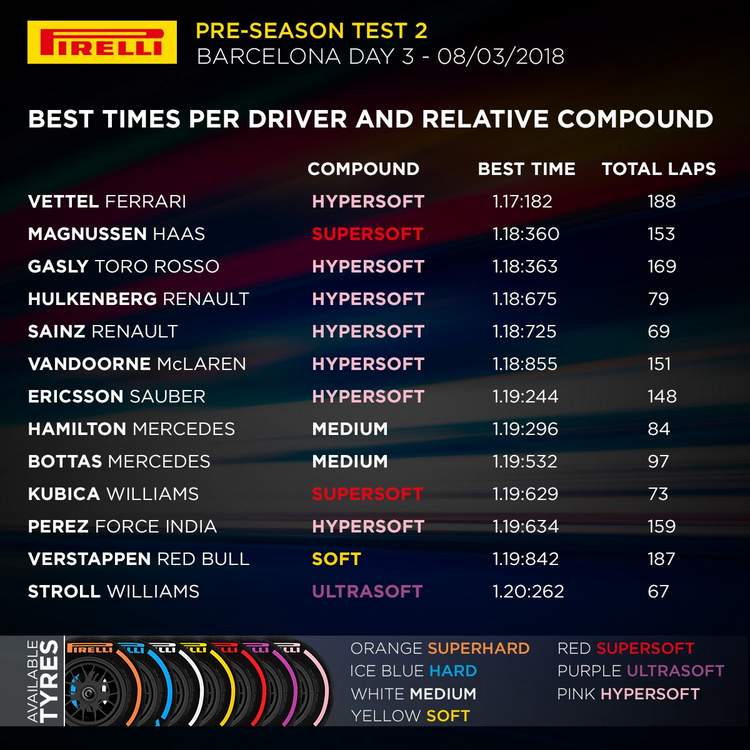