Lowe: Limitation in the FW41 is corner entry instability 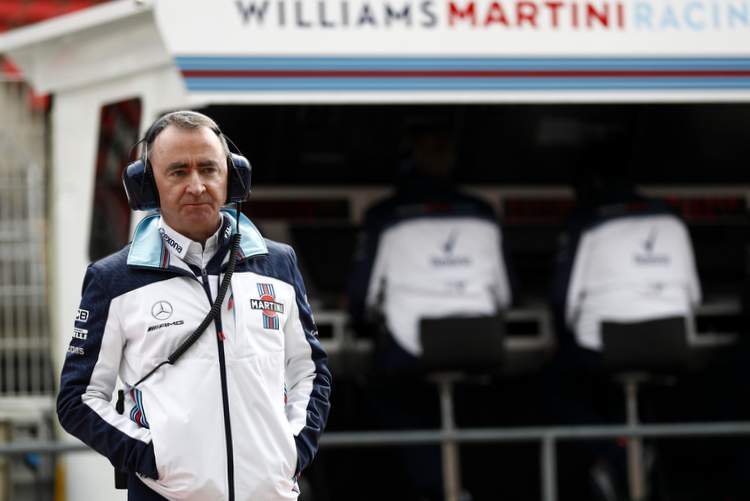 Williams technical chief Paddy Lowe admitted that the team struggled to unlock the potential of the new FW41 during the eight days of testing at Circuit de Barcelona-Catalunya these past two weeks.

Much was expected of the team’s new car was a new design project led by Lowe in conjunction with highly rated former Ferrari designer Dirk de Beer, but testing has been a disappointment in terms of raw pace for the team and their young driver line-up.

“If we can unlock some progress there, we will find a lot more lap time than we’ve got at the moment because some other aspects of the car are working really, really strongly through other phases of the corner.”

“Mostly these things involve a strong aerodynamic element, but the solutions involve everything from suspension to tires and everything else. So it’s always multi-dimensional.”

“I think a large degree of change both in the team that delivered the car and the car itself, that can take a while to develop and optimize. I think we can make a lot more progress within the season, and even into next. It’s still early in the potential I think that’s in the team.

“I think the correlation is pretty sound. Actually, Williams’ ability to measure aerodynamic performance is one of the strongest I’ve seen. The technology and the people together is very strong.”

“We’ve got a great wind tunnel, it’s well up there with the best. So we’ve got good tools and we make good use of them, but I think there’s potential to do even more,” added Lowe.

Lance Stroll, Sergey Sirotkin and team reserve Robert Kubica all spent time in the car during the course of the eight days.

Although lap times in testing reveal very little it can be noted that Sirotkin was fastest of the trio with a best time of 1:19.620 set on Pirelli soft compound tyres on Friday, but perhaps of concern was the fact that it was two seconds off the top time set on the day. Stroll struggled to dip below the 80 seconds mark. 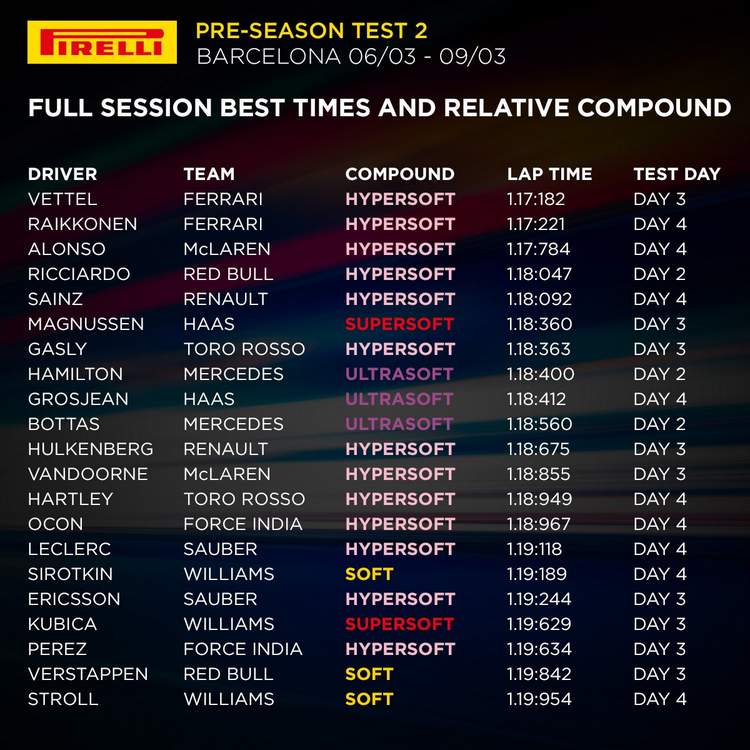