Red Bull: It’s been an excellent week of testing for us 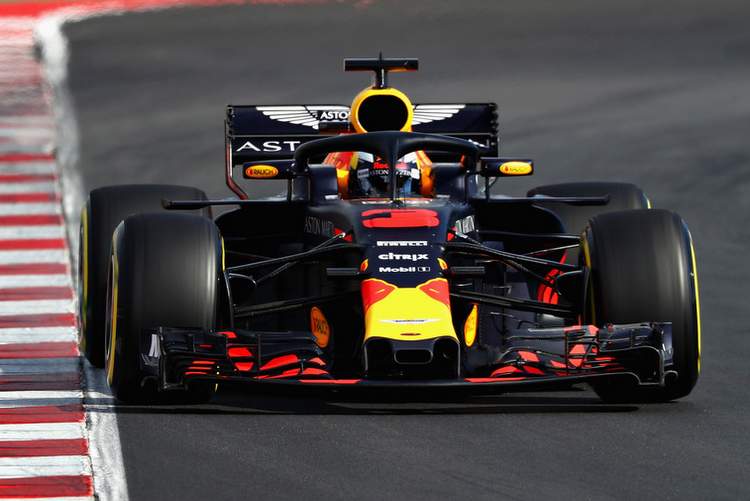 The next stop now for the team is the Honey Badger’s home race weekend in Melbourne, the opening round of the 2018 F1 season, in a little less than a fortnight. And after a productive second week in Barcelona, Daniel admitted that he’s relishing the prospect.

“It’s been a good winter, we did a lot of laps and we’re definitely feeling better about ourselves than we did 12 months ago. For me, I’m glad testing is over, it’s not that exciting, especially when you’re in the middle of a long run on a good bit of fuel! I’m looking forward to Melbourne now, that’s what my sights are set on. I’d love a good result there. We’ll try to come out with strong intentions. I think we can be close and I’m looking forward to a battle.”

Head of Race Engineering Guillaume Rocquelin added: “This week has been extremely productive and it was a similar story today, even though we covered fewer laps than on either of the past two days. In the morning we conducted a lot of aero work and stuck to the medium tyres. In fact, that was the case for most of the day. We made some changes in the afternoon and Daniel had a run on the supersofts later on, and he set an encouraging time on those. Overall, it’s been an excellent week of testing for us and we learned a lot about the RB14. Now we have two weeks to analyse all of that information and act on it before arriving in Melbourne.”