Sirotkin: I’m sure I will prove my critics wrong 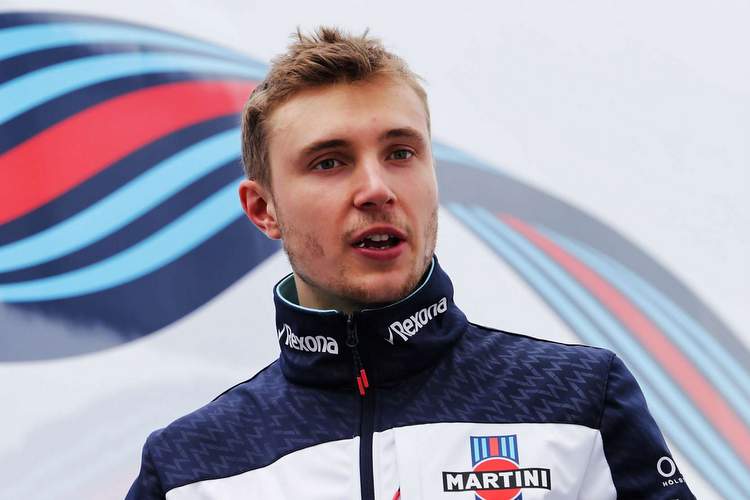 Sergey Sirotkin was the surprise choice by Williams to fill the seat vacated by Felipe Massa, the Russian has no race experience but he is adamant that he will prove the many critics that he deserves to be in Formula 1 and if he fails to make the grade he will be the first to admit it.

Speaking after his first official test as a Williams grand prix driver, Sirotkin told reporters, “I know my level, I know what my weaknesses are. I know the areas in which I can and I must improve.”

“I won’t hide, I’ll be the first to recognize it and say: Sorry guys, you were right. I don’t deserve to be here. But I’m sure I will prove my critics wrong.”

Sirtokin came on to the scene in 2014 as a Sauber reserve driver with whom he made a single FP1 appearance at the inaugural Russian Grand Prix, his home race.

In 2015 he was appointed Renault reserve and since then has done six FP1 sessions with the French team who apparently rate highly.

Of his time with the two teams, Sirotkin revealed, “With Sauber, it was not really a full focus on [getting into F1]. It came as quick as it disappeared, to be honest. I was still doing my career in World Series and GP2.”

“It was not something I put all my life into. I was still racing, and winning the racing, and hitting my own targets. That’s what I was trying to continue to do.”

“It was a bit more difficult with Renault last year. It was the first season I didn’t race when I was fully dedicated to the team and I worked hard for them.”

“When you realise it’s not going the way you expected it to be going, it’s definitely not the best feeling,” he said. “It’s a period that ended up being much more difficult than I imagined it to be

“But I learned from it and I maximised it. And I need to thank them as well for making me the driver I am now, and getting me where I am.”

Now with Williams, he has secured a race seat with a team steeped in Formula 1 pedigree while teaming up with teenager Lance Stroll making them the youngest teammates on the 2018 Formula 1 grid. An interesting combination which should provide an entertaining subplot to the season.

Sirotkin reflected on the first four days of F1 testing at Circuit de Catalunya, “We haven’t got the full picture of the car yet but I think we can see some strong points. I believe we can make them even stronger, as well as correct the weaker parts.”

“We collected as much data and knowledge as possible about the car. I got some feeling for the car with quite a good amount of consistent wet running, so a reasonable amount of information about the car and myself.”

Big Question: Does Sergey deserve to be in Formula 1?