Boullier: McLaren needs to win that’s where we belong 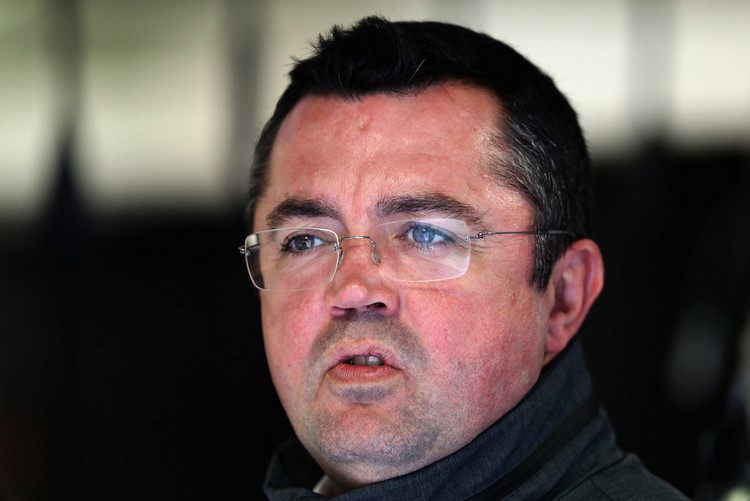 McLaren motorsport chief Eric Boullier is adamant that his team are ready and up to tackling the no small task of adapting to a new engine ahead of the 2018 Formula 1 World Championship and insists that despite a couple of hiccups in testing the team are confident.

Asked by AS if McLaren were now out of excuses and ready for their new era with Renault, Boullier replied, “No, no, no. There are no excuses. Ready? Yes, as prepared as we can be. This is the reason why we are also trying to discover and clarify the last details, so we have a couple of things that we must correct, modify and change. But it is the same for everyone.

Changes have been aplenty at Woking in recent years, Boullier explained the progress, “I think that as an organization, we always improve things. The last four years, we have changed a lot the way we worked before, the organization itself has changed a lot.”

“[We are] more linear, more agile, more collaborative. So yes, I mean I like the current McLaren because I can see that every year it is becoming more powerful not in terms of money or people, just the way it works better and better.”

Much has been written about McLaren star driver Fernando Alonso’s World Endurance Championship campaign alongside his Formula 1 commitments with opinions split on the benefits of such a programme.

Boullier is happy with the arrangement with the Spaniard, “Drivers used to test all the time, during the weekdays and weekends. This is what it was ten years ago and nobody complained that he was busy.”

Finally, asked if McLaren will return to the top step of the podium again this year, Boullier responded, “We’ll see… I do not know. I do not want to give any expectations. We do not know yet…

“I want to win. Nothing else. But if you want to win someday, you always need to offer the right expectations, this will lead you to build the right goals and not make any mistakes by going too fast or too far. So I want to win, we want to win, McLaren needs to win because that’s where McLaren belongs.”

“But this year, let’s evaluate how competitive we are. Let’s see how the others are. Our first goal is to try to fight Red Bull and Renault, and then we will see it.”

“The Renault-McLaren package is good enough, maybe we can take it further. We’ll see, we do not even know what the other teams are doing. We’re just going to wait for the first race,” added Boullier.

Big Question: Will McLaren win in Formula 1 this year?