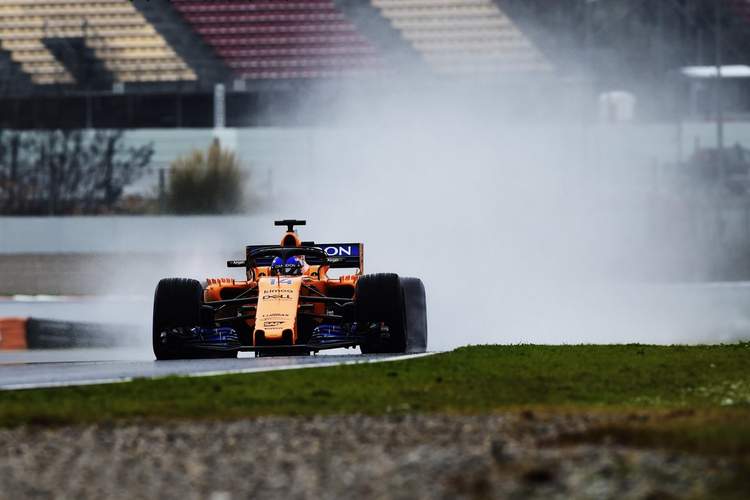 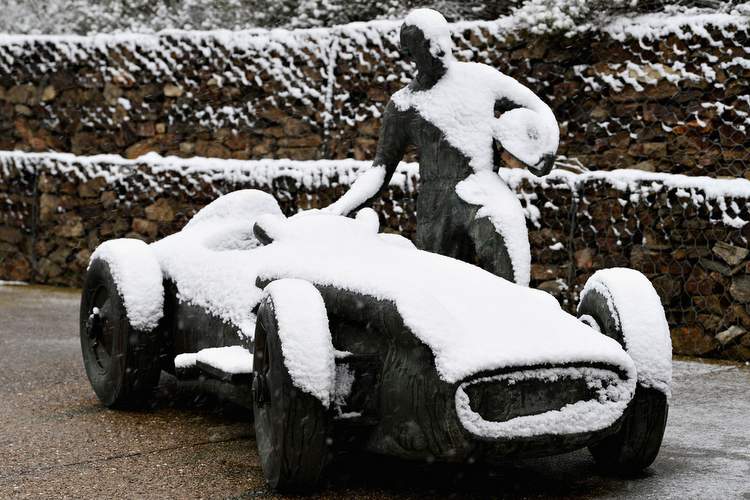 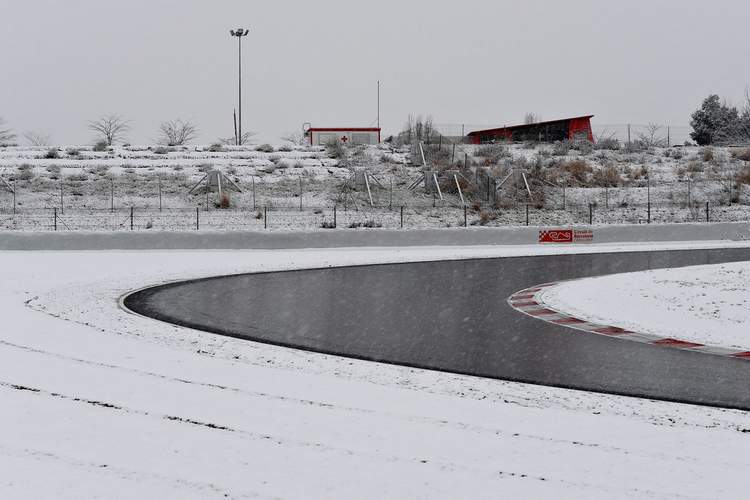 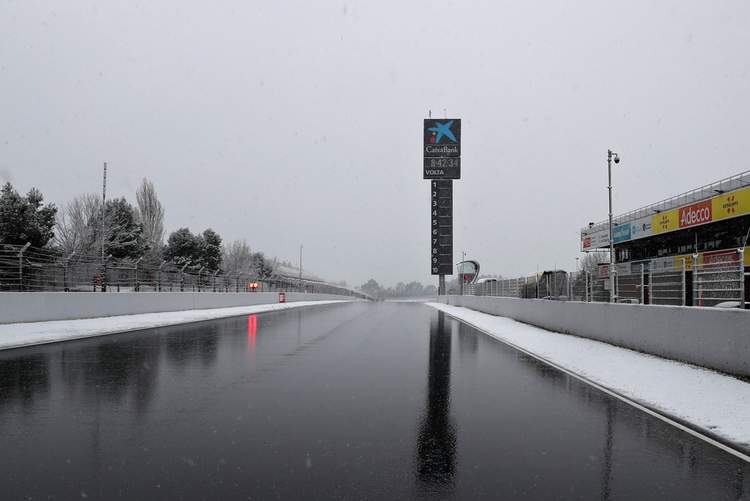 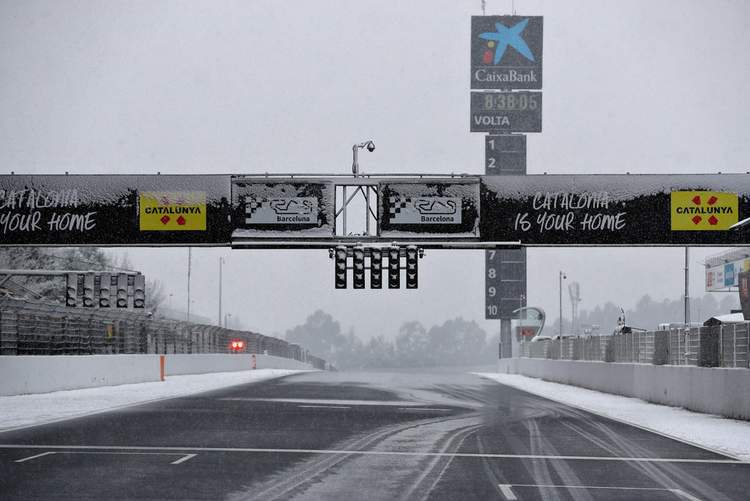 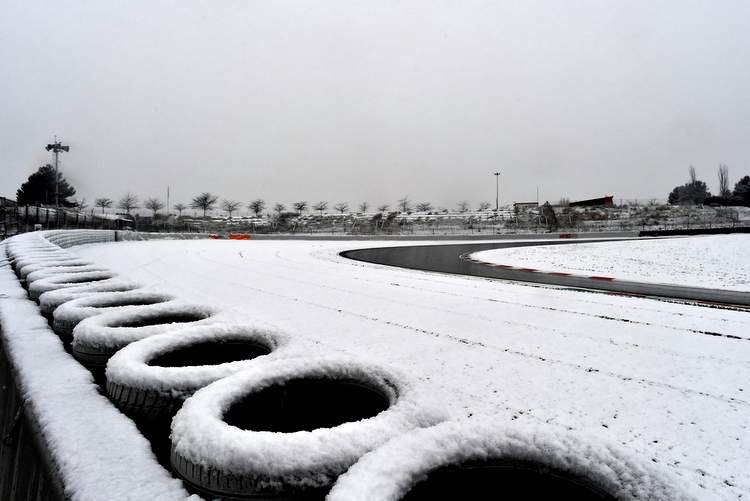 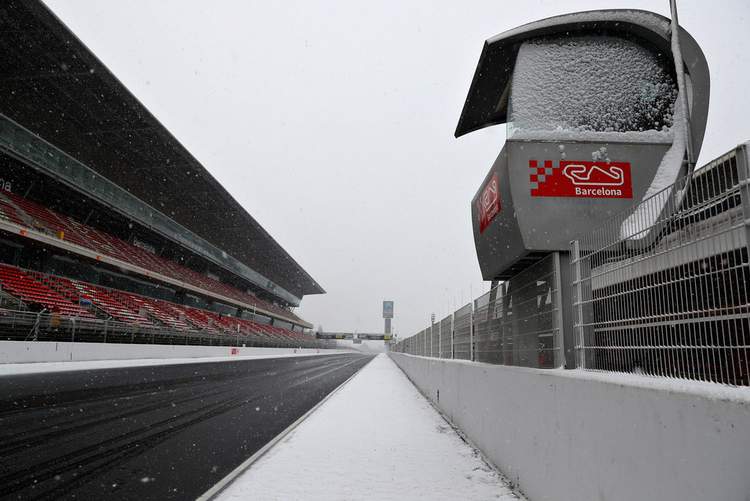 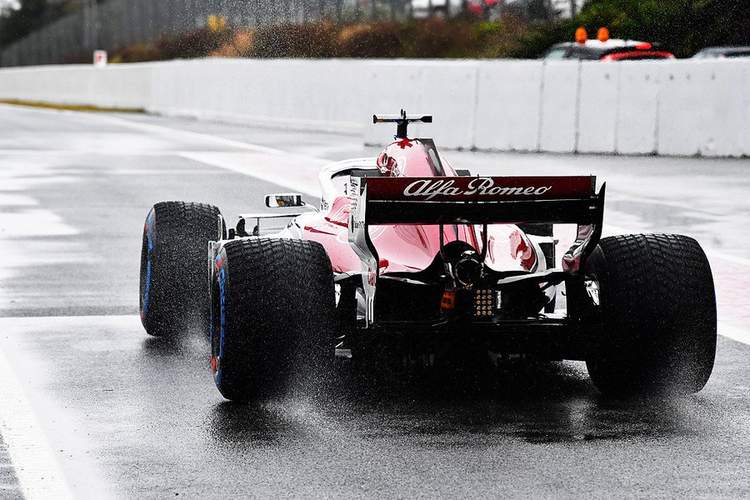 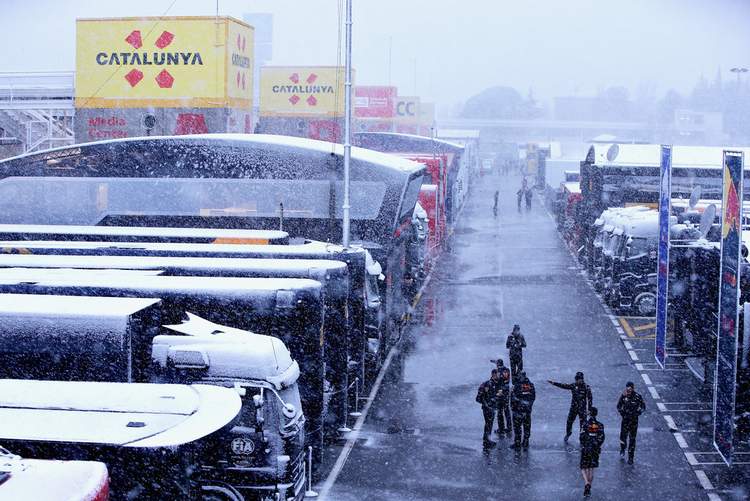 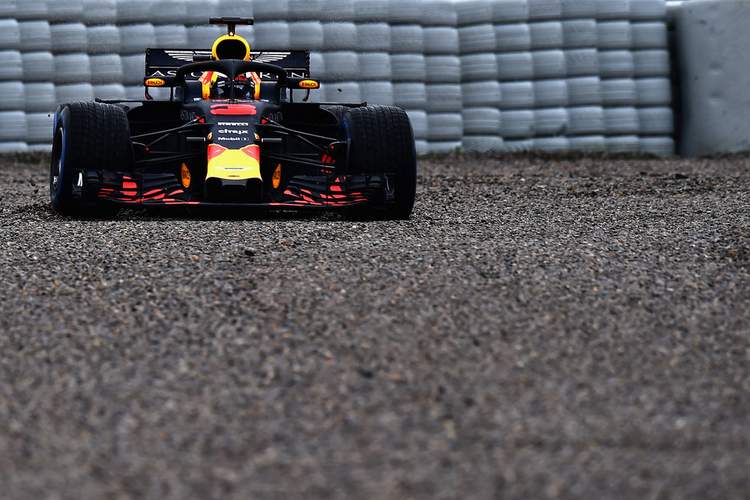 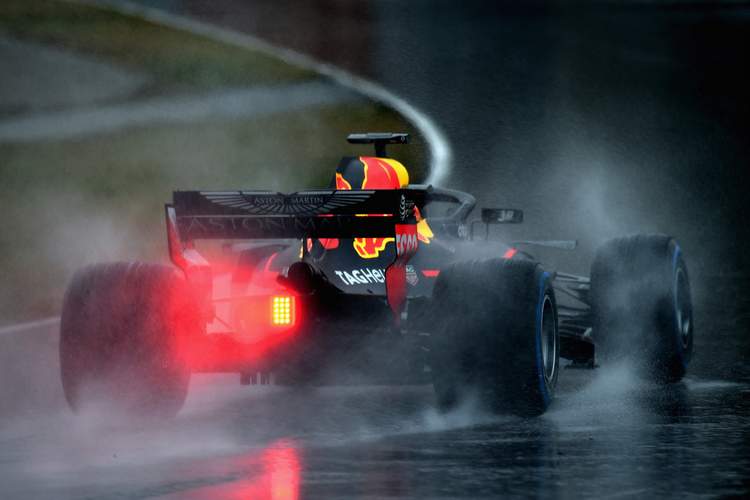 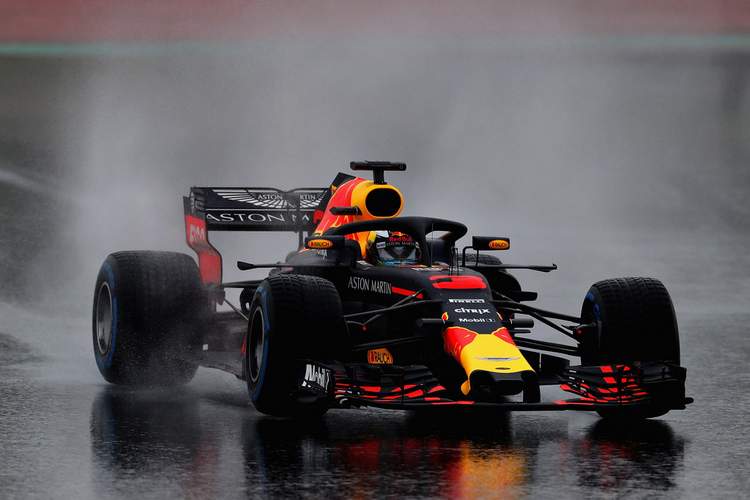 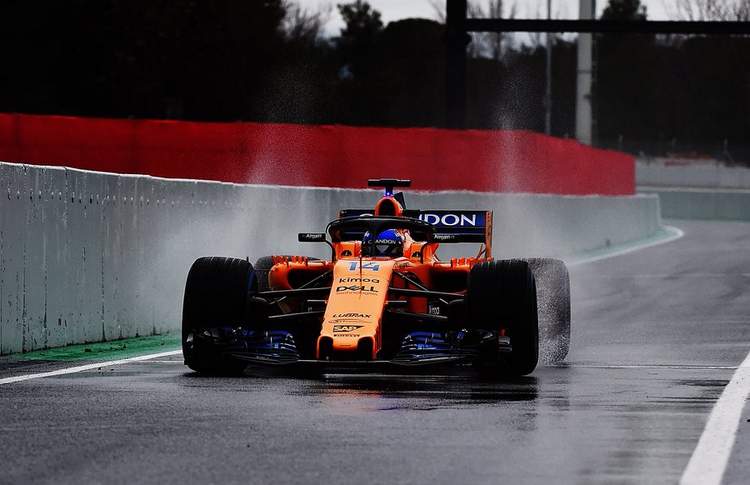 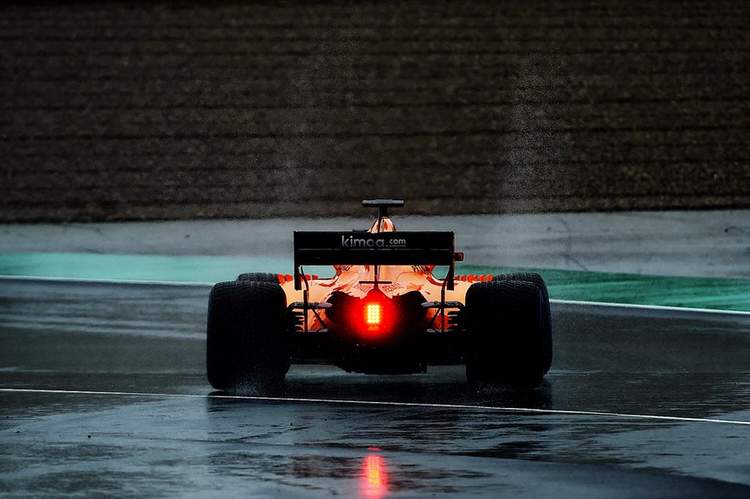 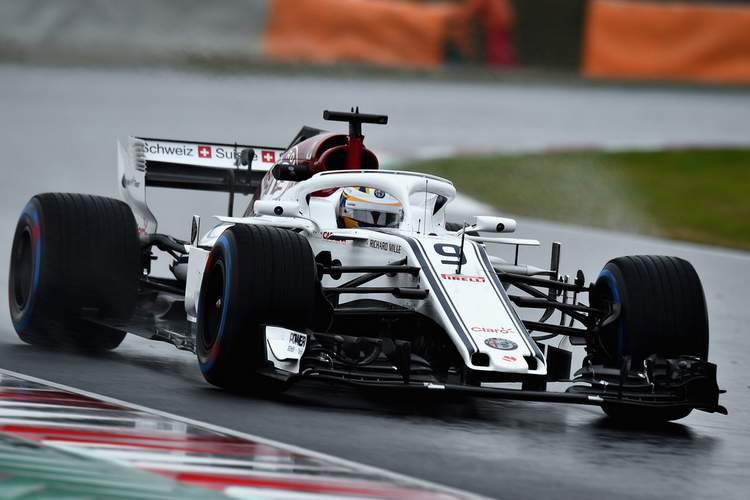 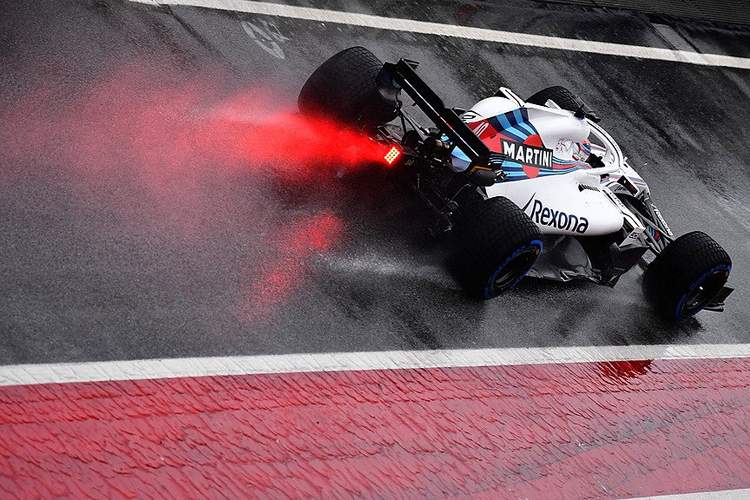 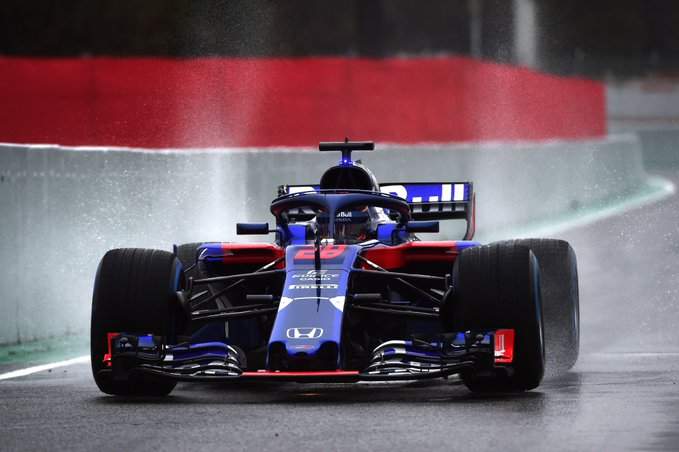 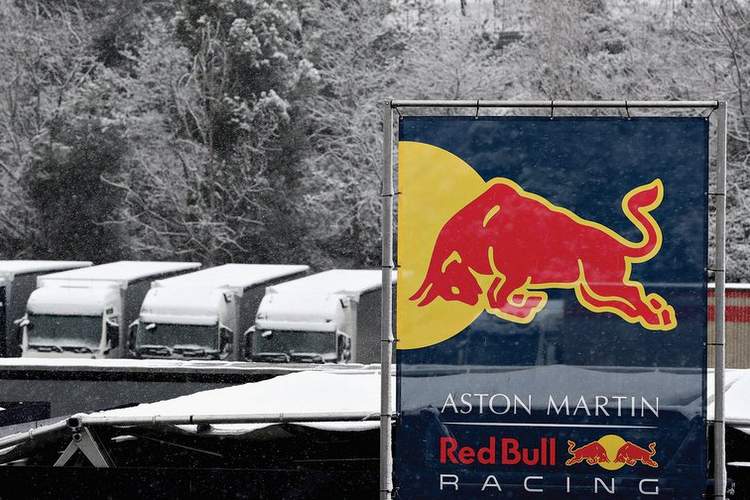 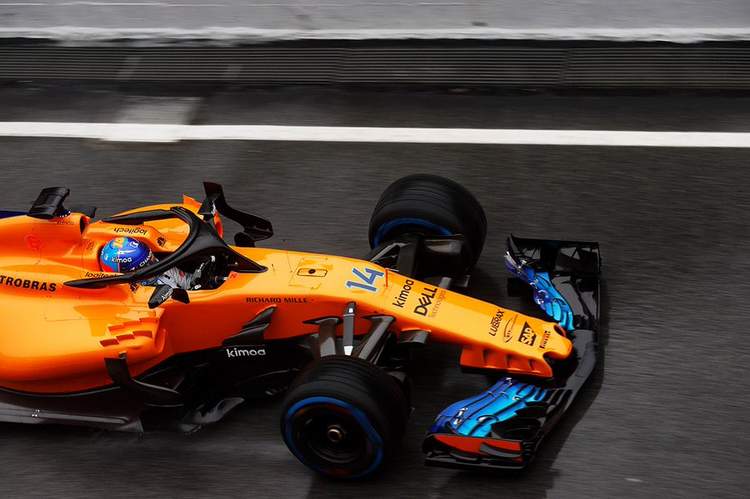 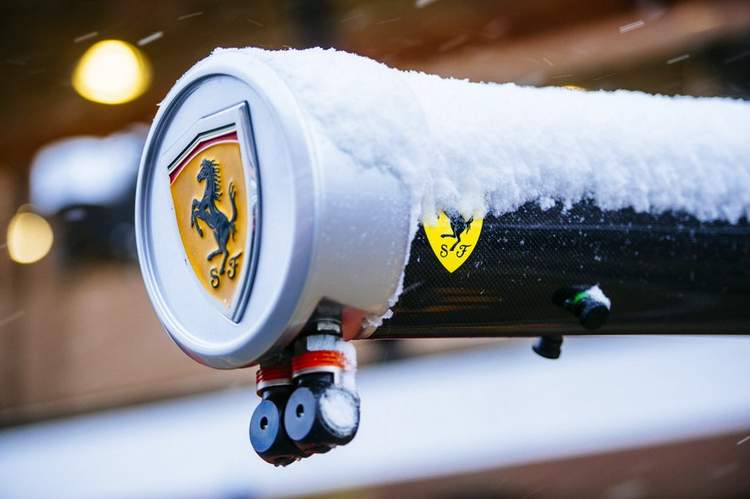 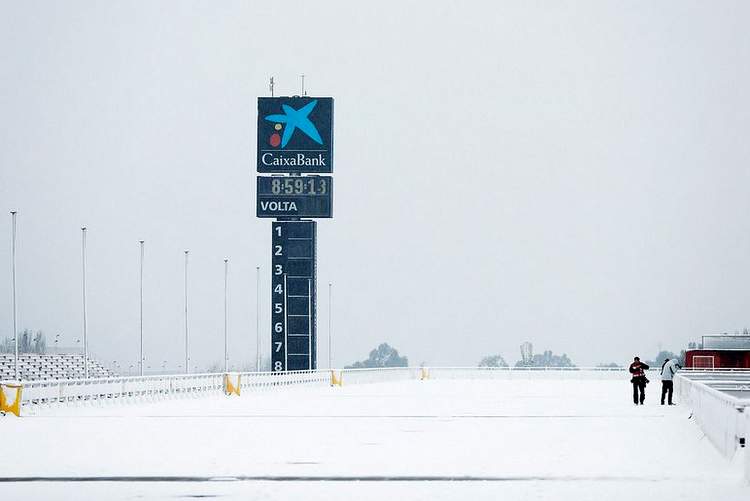 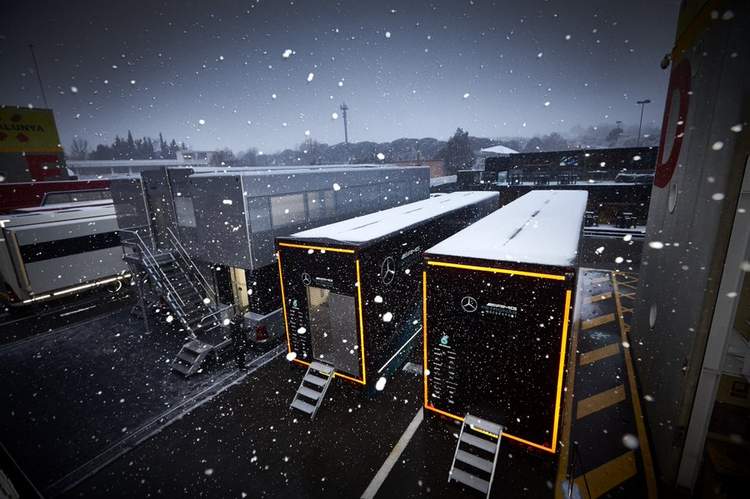 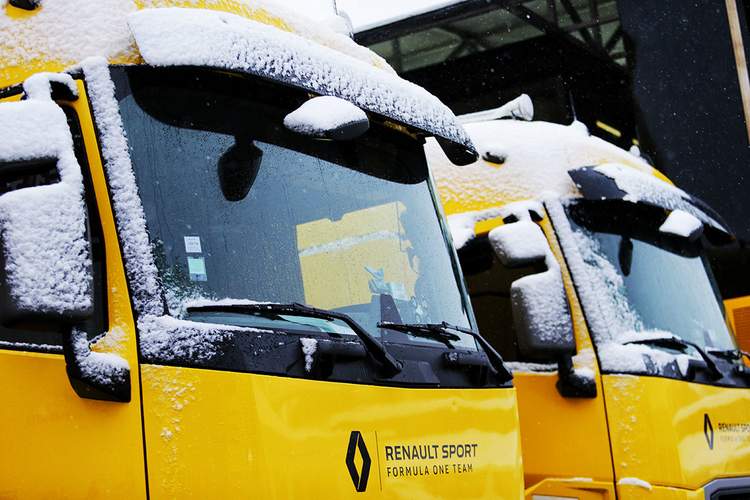 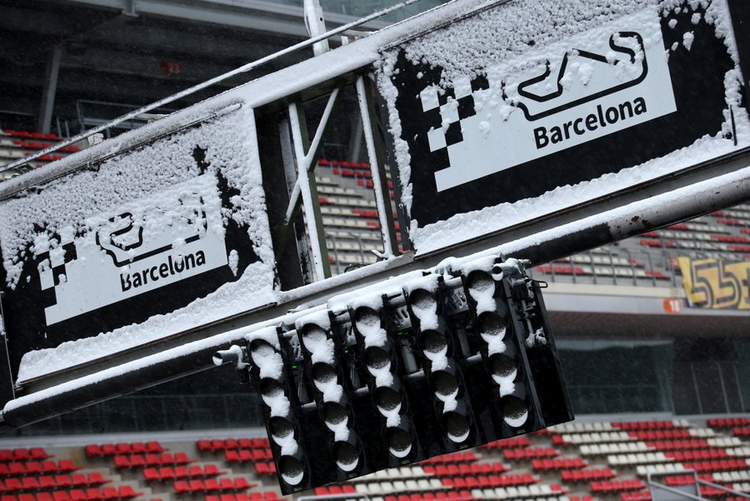 The Formula 1 world woke up to a ‘white’ Barcelona as a Europe-wide cold snap engulfed the region and as a result day three of Formula 1 preseason testing at Circuit de Catalunya was a ‘whiteout’ as snow and rain came down for most of the day, rendering Wednesday useless for teams and drivers.

Silence prevailed for most of the day, until a few cars ventured out sporadically and for brief stints in the afternoon but were soon back in the sanctuary of the pits as the track was a hostile place to be for anyone.

Force India summarised it best up when they Tweeted:

Well, that was a whiteout!
No running today as a morning of snowing gave way to a very soaked afternoon. @SChecoPerez will now be in the car tomorrow to get his first taste of the VJM11!#F1Testing pic.twitter.com/eOm0r26wHe

Among those who did venture onto a very wet track in the afternoon was McLaren’s Fernando Alonso who did 11 laps using Pirelli full wets, his best lap time in the conditions was a minute slower than his top time in the dry on Monday.

Red Bull’s Daniel Ricciardo and Toro Rosso’s Brendon Hartley ventured out for two sighting laps before calling it a day, while Williams reserve Robert Kubica got one lap in before snowfall forced an end to the day’s track proceedings.

Car also competitive in wet, P1 in the afternoon and more laps than anyone today. 😇 #irony pic.twitter.com/bCLKQWa8W2

At the end of the day Mercedes reported, “Freezing temperatures and snowfall on the track meant the W09 was confined to the garage on the third day of 2018 pre-season testing. But even without the car running, the workload for [the team] remained high.”

“With one day of testing lost to bad weather, the team has to re-assess its programme for the following days.”

Haas team chief Guenther Steiner lamented the loss of track time, “Today was a frustrating day because we didn’t get anything in. There’s always plenty to do, but you try to come here to make progress with your car and to learn something.”

“We obviously didn’t achieve that today. A cold weather front like this is not usual for this time of year. Sometimes these things just happen. We have to live with it and try to do our best, but it makes it a long day.”

Toro Rosso technical chief James Key echoed the sentiment, “A tricky day today and the lost running time with conditions in the afternoon on days 1 and 2 there’s obviously a lot to catch up on in the remaining days of testing. We will get our priorities straight and try to make up for the lost ground as best we can.” 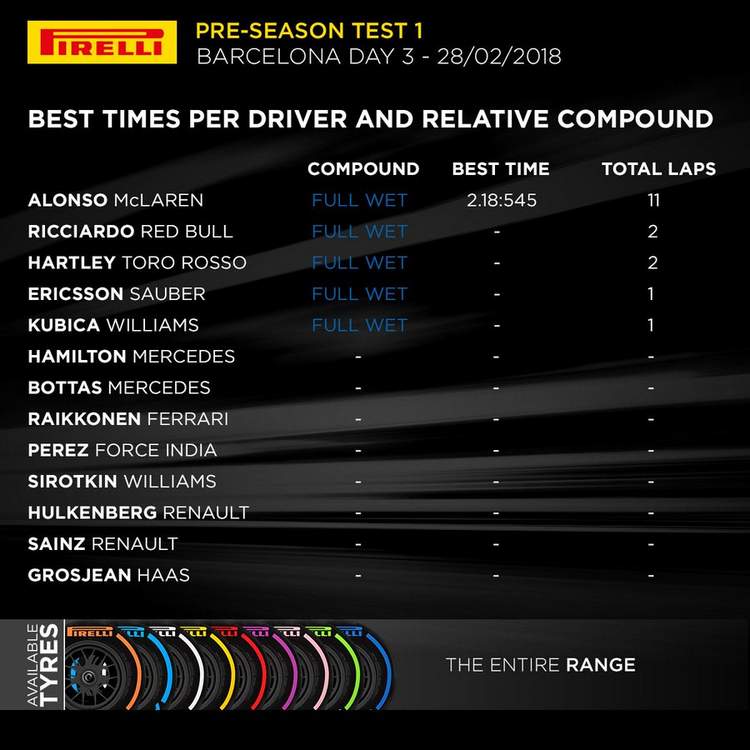