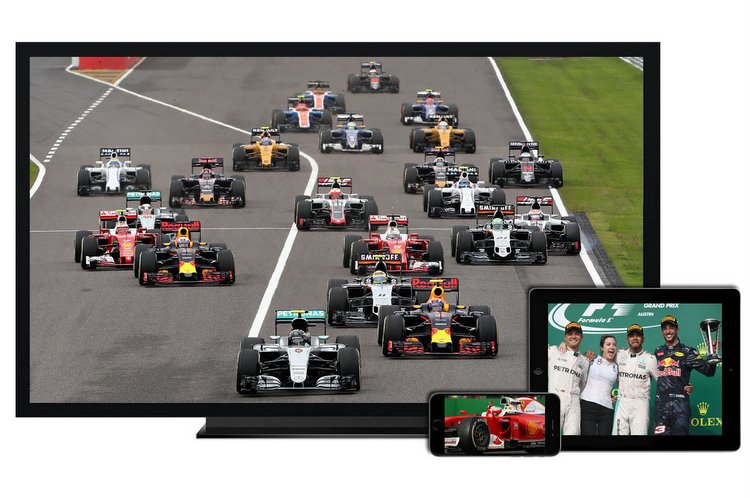 Formula 1 is launching a new TV interactive subscription-based streaming product that it says will put fans in control of their race viewing experience like never before, letting them watch from their favourite driver’s perspective or tracking battles for position among other privileges.

The new subscription network will launch early in the upcoming 2018 Formula 1 season, and will feature advertisement-free live streams of each race from the world’s leading motorsport series, with access to multi-language commentary and multiple camera angles.

There will also be full access to live coverage of all practice and qualifying sessions, press conferences and pre and post-race interviews, while the channel will also carry action from  the FIA Formula 2 Championship, GP3 Series and Porsche Supercup support series.

F1 TV will be available in nearly two dozen markets at launch, including Germany, France, the US, Mexico, Belgium, Austria, Hungary and several territories in Latin America.

The service, which will depend on technical support from Formula One partner Tata Communications, will initially be available via desktop and web services, with mobile and TV apps to follow on Amazon, Apple and Android platforms.

Two subscription offers will be available, with F1 TV Pro including live coverage for between US$8 and US$12 a month, and F1 TV Access carrying live race timing data, radio commentary and highlights videos for a lower rate.

Plans for a new digital broadcast service have been widely discussed since Liberty Media completed its takeover of Formula One in 2016. Last year, US broadcaster NBC ended its relationship with the sport – and was replaced by ESPN – as plans for the OTT network were developed. In a statement, it said it ‘chose not to enter into a new agreement in which the rights holder itself competes with us and our distribution partners’.

“With the launch of F1 TV, we are beginning on the journey to build a cornerstone of our digital transformation,” said Frank Arthofer, the Formula One director of digital and new business.

“F1 TV subscription products are clearly and centrally aimed at our hardest core fans, and we are firm believers that while we are bringing a new audience to the sport, we must always remain focused on delivering products and experiences that serve the most avid F1 fans.

“Our objective with F1 TV is simple: provide these fans with the best available service to watch live Grands Prix and provide them with the best sports OTT customer experience in the world. Our team and our partners are singularly focused on delivering on that vision: not just for launch but over the long-term. Live streaming video is an exciting space changing almost daily.”

Mehul Kapadia, the managing director of Tata Communications’ F1 Business, added: “F1 is the first global sport to adopt such an ambitious mobile strategy – and we’re excited to be part of it. A single global OTT video platform, with multiple live feeds and hundreds of hours of past highlights, gives fans the power to create their own unique, immersive motorsports experiences. It’s a way to keep existing audiences hooked and attract new fans to the world of F1 too.”