Tost: We won’t have any troubles 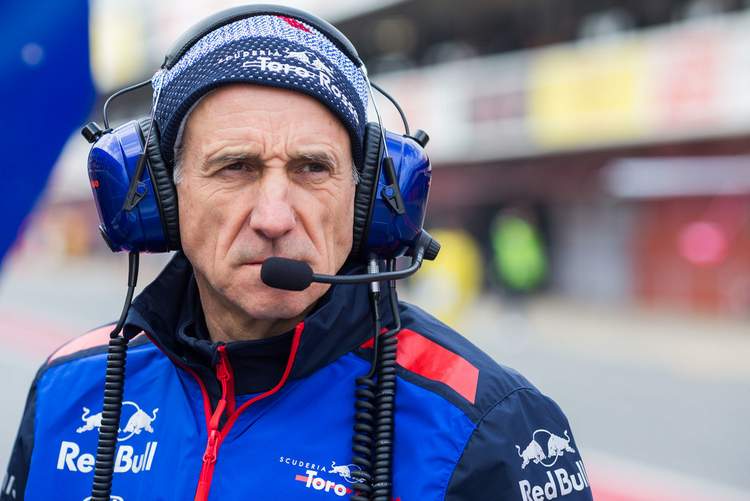 Honda’s engine has been the least reliable and slowest on the starting grid for the past three seasons, with the Japanese company’s reputation badly damaged by the failed relationship with McLaren.

McLaren have now switched to what should be a more competitive Renault power unit, with Red Bull-owned Toro Rosso leaving the French manufacturer to become Honda’s sole partner.

“We won’t have any troubles,” Tost told reporters after presentation of the team’s new STR13 car in the Barcelona pit lane ahead of pre-season testing.

“The power unit is working quite well. I am convinced that Honda has the capacity and the know-how to develop the engine and that we will be where we all expect to be.”

The Austrian added that Honda had made great progress in terms of reliability and performance. “we are all looking forward to the season,” he said.

A limited-mileage filming day at Misano in eastern Italy last week went smoothly and the team reported that the engine fired up first time without a glitch.

Hartley was the first on track on Monday, queuing at the pit lane exit to get the session started ahead of all the rest.

Honda’s Toyoharu Tanabe, a Formula One veteran, told reporters that the company had suffered a hard time since returning to the sport but had learned a lot from the tough McLaren experience.

“We have used that knowledge for this year on reliability and performance as well,” he said, adding that the engine concept remained unchanged.

Toro Rosso were seventh overall in 2017. But with a manufacturer fully devoted to them for the first time, they hope to move higher in a 21-race championship that starts in Australia on March 25.

“The target for Toro Rosso has to be in the front part of the midfield, around fifth place,” Tost said.