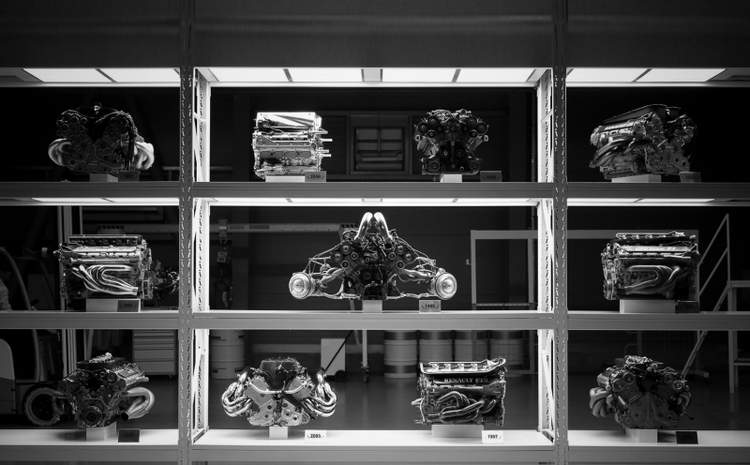 It has long been suspected that the engine manufacturers who run Formula 1 teams – Mercedes, Ferrari and Renault – have ‘special’ software which they use to boost their power units when required, but now the FIA is clamping down and insisting that customer teams are not disadvantaged.

The sport’s governing body is demanding that customer engines and works engines must be operated in a similar manner, with rules in place to make sure ensure that all power units are identical according to the dossier system that exists which effectively blueprints each engine.

But it has long been suspected in the paddock that the manufacturer teams have access to a little bit extra through software tweaks. In this manner, they simply manage to extract crucial extra horse-power, with Mercedes known to turn up the wick on a need-to basis, especially in the latter stages of qualifying.

The FIA informed teams in January that the dossier system is in place “to ensure that all power units supplied by one manufacturer are identical in all respects, we have good reason to believe that this may not be the case.”

But pointed to flaws they intend to fix, “Whilst the dossiers for each team may be identical it would appear that some are being operated in a different way to others being supplied by the same manufacturer.”

“It is, therefore, our view that all power units supplied by one manufacturer should be identical, not only in terms of the dossier for each team being the same, but we also feel they should be operated in an identical way,” added the FIA communication which would entail the same engine mapping software used by customer teams and works teams.

This the FIA hopes will go a long way to levelling the playing field between works engine teams and the customer outfits.

A couple of years ago, Felipe Massa hinted that there was a marked difference in the performance delivered by the Mercedes power unit bolted onto his Williams, compared to what the Silver Arrows drivers had at their disposal.

A day later, the Brazilian was forced to retract the statement a day later because it appears he broke a non-disclosure agreement between Mercedes and their customers (in this instance Williams) which Massa inadvertently transgressed.

In truth he was just affirming what most people in the paddock believe to be true: engines are all equal, but some are more equal than others!