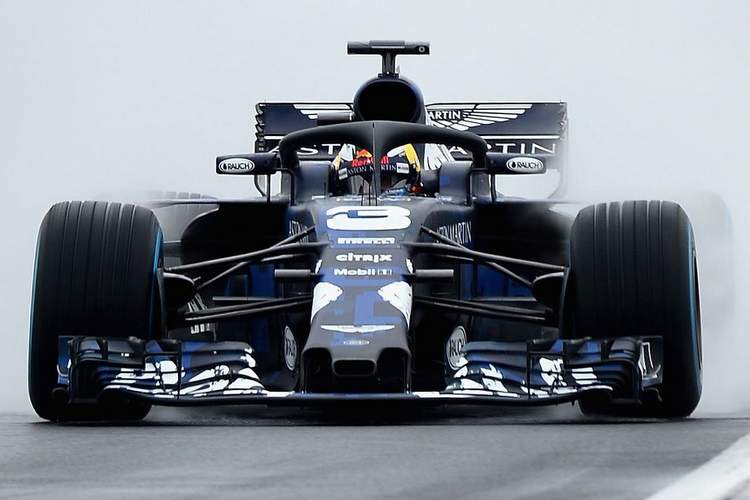 The 2018 Formula 1 season is just around the corner with Barcelona testing starting on Monday, so let’s look at what rules are changing for the new season…

The first of these is the Halo, which divided opinion when it was trialled during various practices last season, however, it is aimed at improving safety by protecting the driver’s head from medium to large debris – a wheel for example – hence a step in the right direction according to the FIA.

We say farewell to the T-wing and the shark’s fin engine cover, which are now consigned to history, while the back end of the car will now feature one smaller fin on the engine cover.

As from this year, each driver will have to make do with just three power units, down from the previous total of four, for all 21 rounds of the championship.

Engineers, working closely with engine manufacturers, will have to find the right compromise between performance and reliability, to avoid drivers picking up penalties handed out for exceeding the number of components allowed in the rules.

On the subject of penalties, as from this year, the FIA has simplified the way they are applied: any driver receiving a penalty equivalent to 15 or more grid positions, will automatically start from the back of the grid.

In the event of more than one driver having the same number of penalties, the one who first notifies the need to change any component will start highest up the order. It’s definitely more straightforward and less of a brain-teaser than the previous penalty system.

Thanks to Pirelli, Formula 1 will be even more colourful this year. The sole tyre supplier has delivered a new range to include the new Superhard compound, which has an orange band, while the Hards will from now on be blue.

Then there’s the new softest compound, the pink Hypersoft, which should see lap times come tumbling down and the racing could be even more exciting, with more complex race strategies and more pit stops than in the past.

Taking into account the two compounds for use in wet conditions, there are now no fewer than nine different tyre types to choose from.