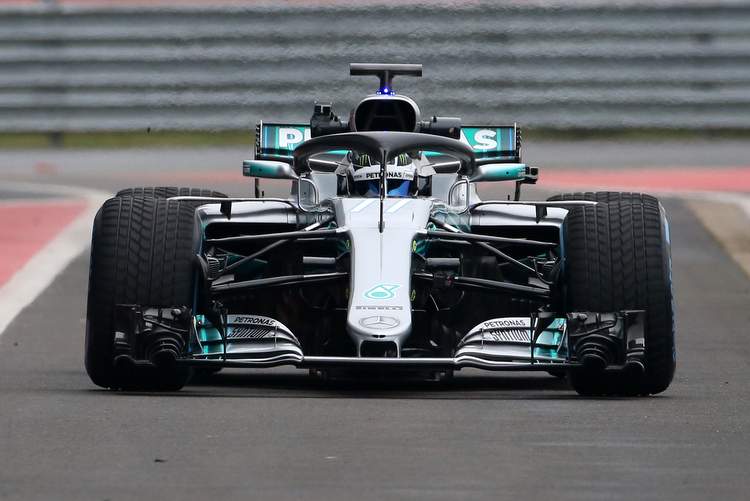 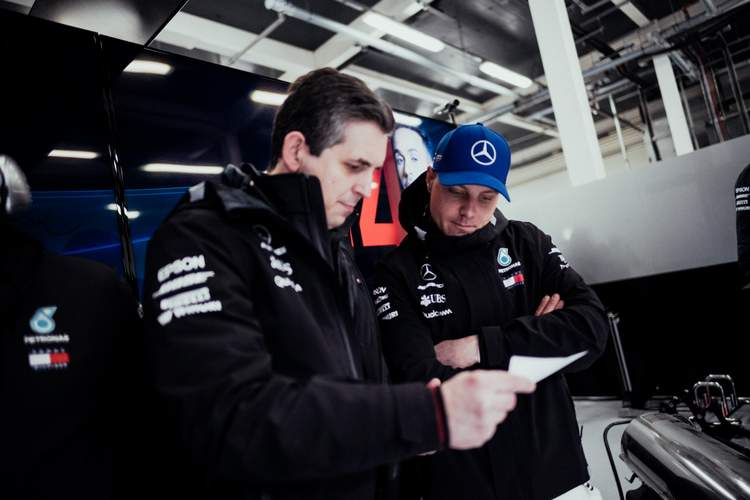 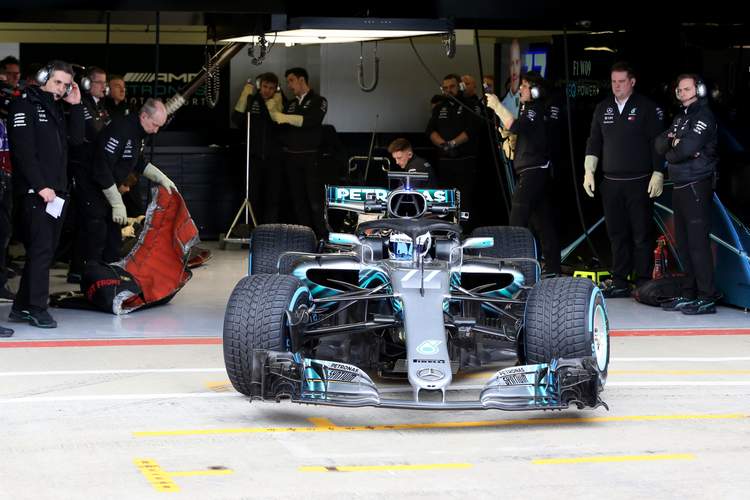 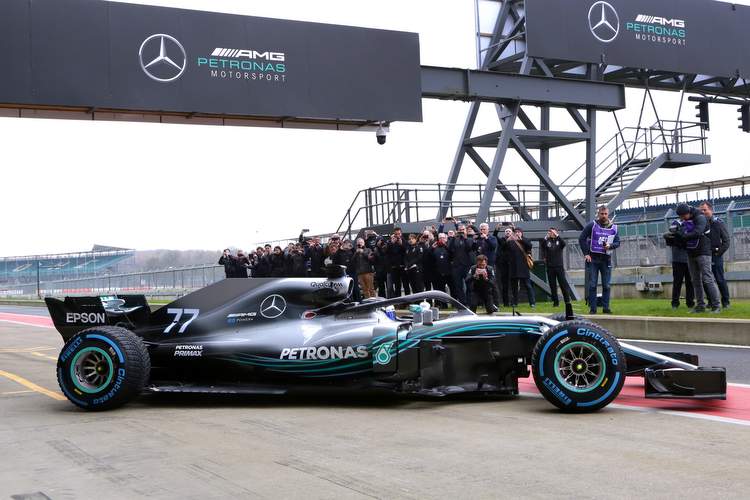 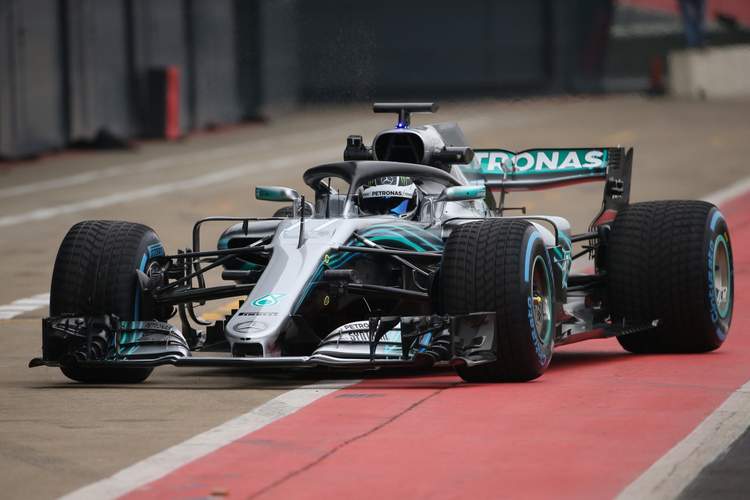 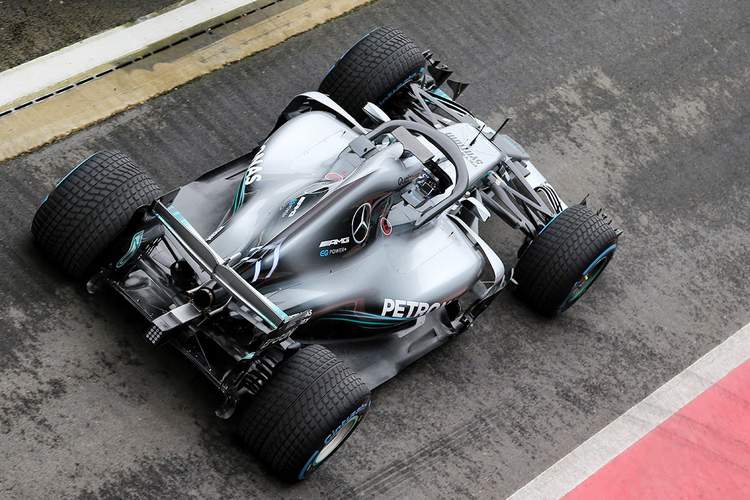 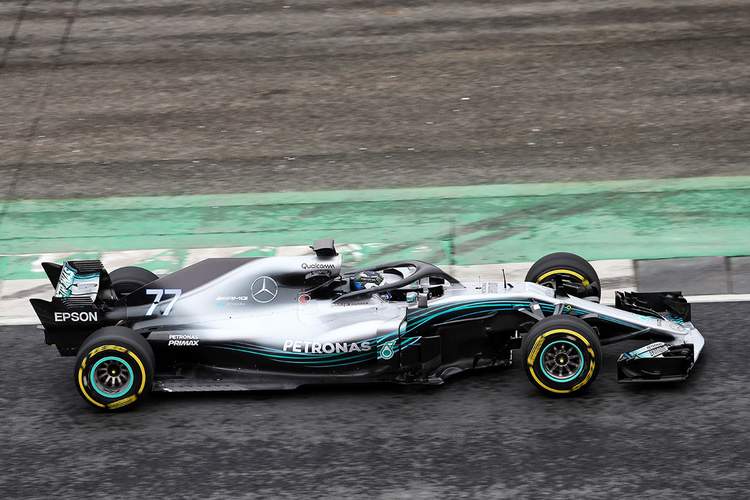 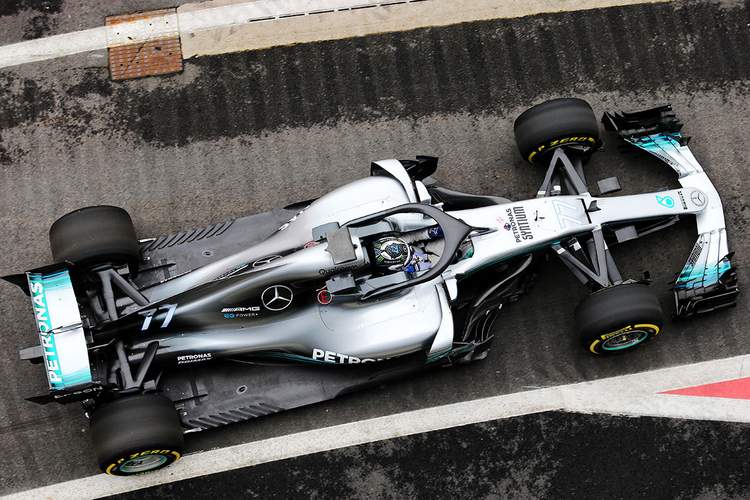 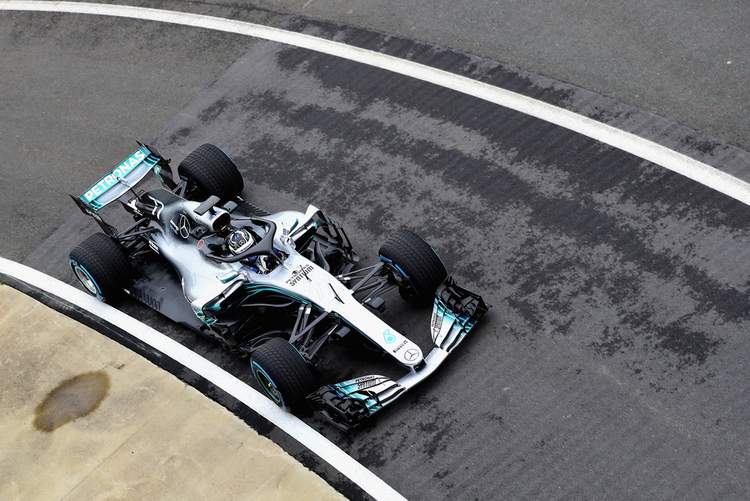 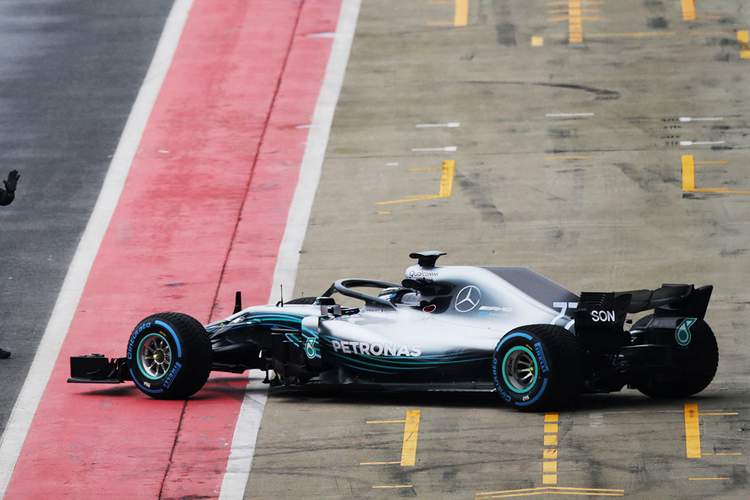 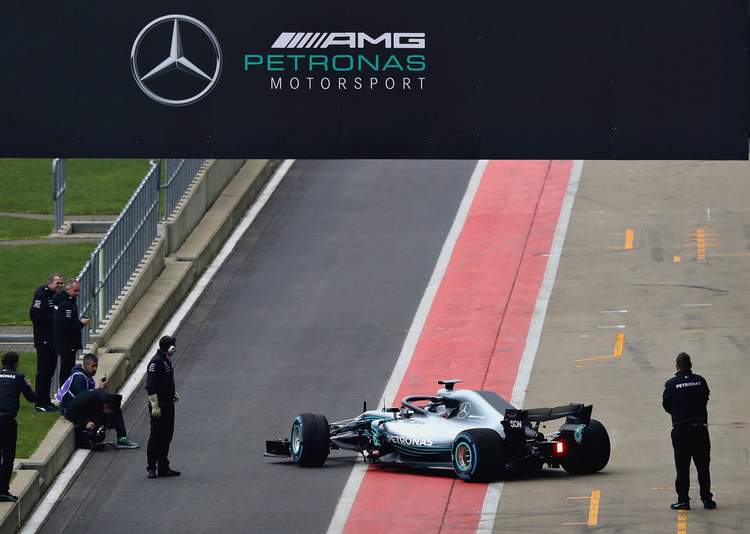 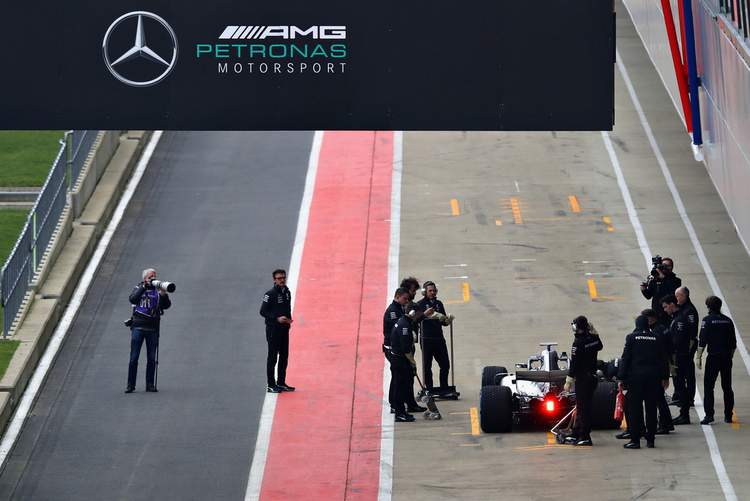 On Thursday shortly before the Mercedes launched the W09 online, the team posted a video of Valtteri Bottas leaving the pit garage during the team’s promotional filming day at Silverstone.

The world champion team’s new car sported the mandatory Halo, but on the surface, the livery looks very similar to last year’s skin.

Mercedes start the season as favourites thanks to their remarkable four-year run in which they have won eight F1 world titles. The W09 is the weapon they are counting on to bag ten titles in five years come the end of this season.

This! This is what it’s all about! 💪#DrivenByEachOther #F1 pic.twitter.com/NSKqiwYLyk