Stroll: I can’t wait to get back on track 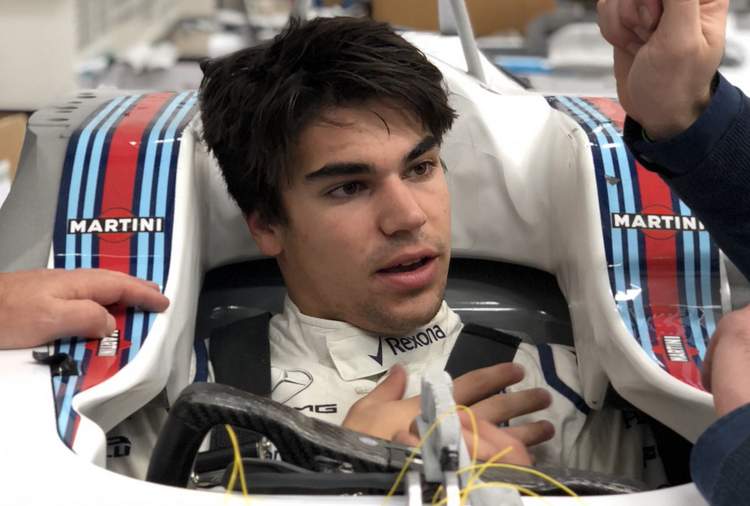 By his own admission, Lance Stroll learned a great deal during his rookie Formula 1 season with Williams last year, the knowledge is now processed and the 19-year-old is ready and looking forward to his second year at the pinnacle of the sport.

On the occasion of the launch in London on Thursday of the Williams FW41, Stroll said, “Ahead of every new season, there is a lot of anticipation and unanswered questions and this makes it even more exciting.”

“With a season under my belt with the team, I can’t wait to get back on track and see what the new car is like. Until we are on track we will not know what the competition has been doing, but I am very excited and optimistic about the car the team has built.”

“Last year was a steep learning curve for me and now I can’t wait to see what 2018 has in store,” added Stroll who will be the youngest driver on the F1 grid for a second year in succession.

Deputy team chief Claire Williams said of the Canadian youngster, “Lance produced some impressive performances last year in what was a remarkably strong debut season, where he only just lost out to Felipe in the standings. His podium finish was the only one outside of the top three teams, and we aim to build on that this season.”

With rookie Sergey Sirotkin his teammate for 2018, the well-backed pair will be youngest driver partnership on the grid and one of the least experienced driver line-ups in Williams’ history whose drivers in the past have included World Champions such as Alan Jones, Nigel Mansell, Nelson Piquet, Alain Prost, Jacques Villeneuve, Damon Hill and Ayrton Senna.

But this does not faze the team according to tech boss Paddy Lowe, “The whole technical team is also feeling very positive about our two talented young race drivers with the combination of Lance and Sergey, alongside the contribution of Robert as our reserve and development driver.”