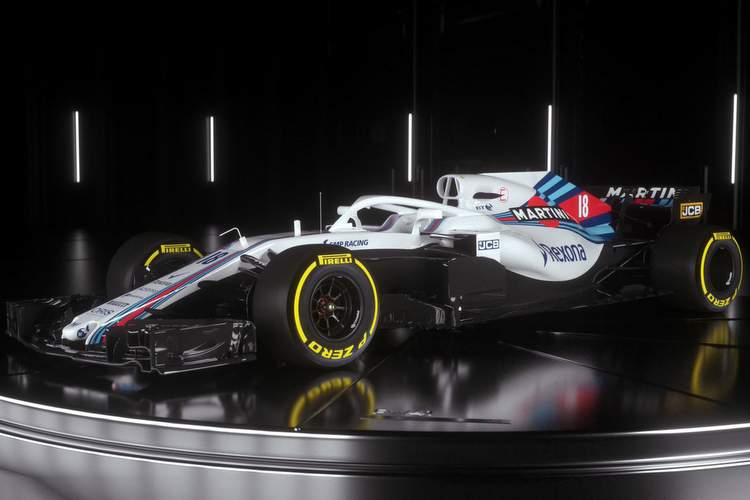 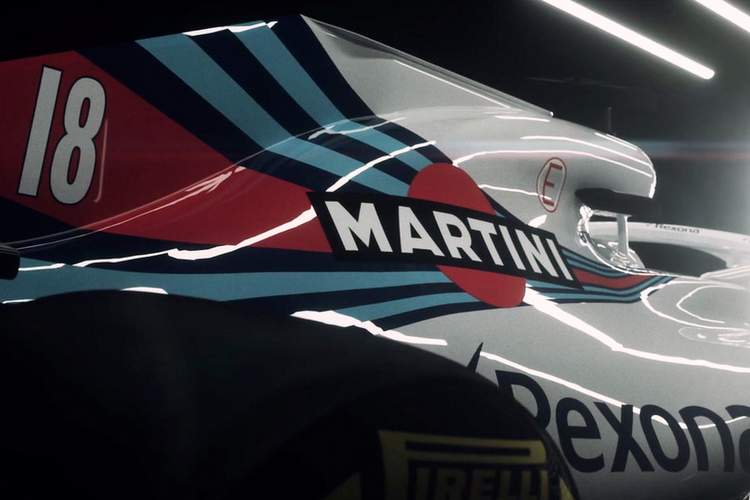 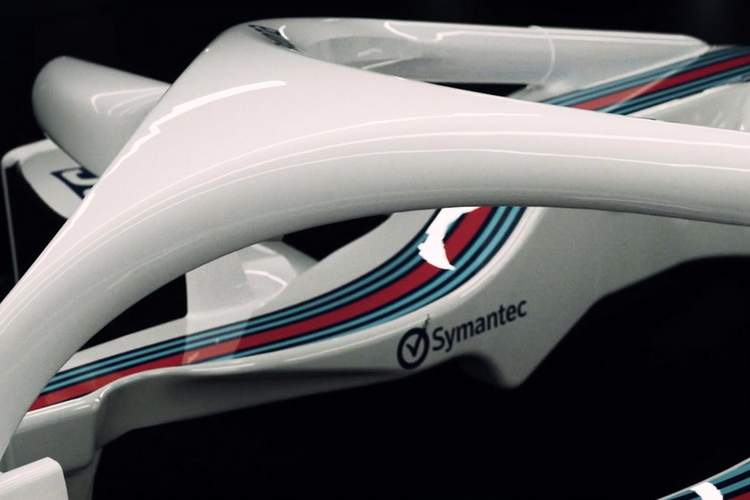 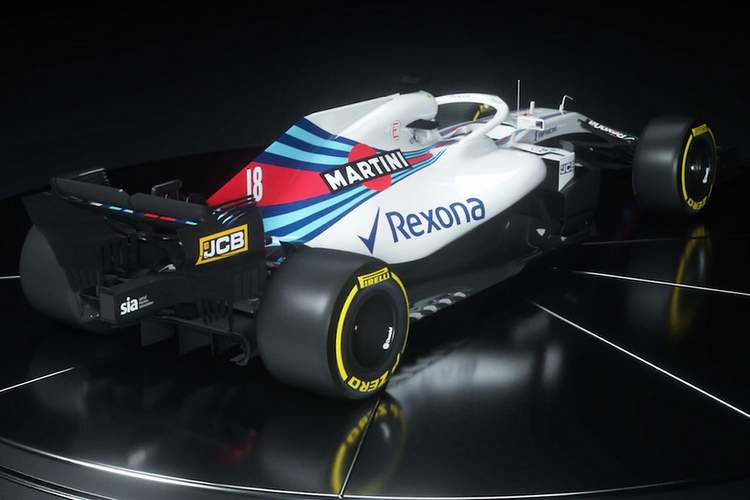 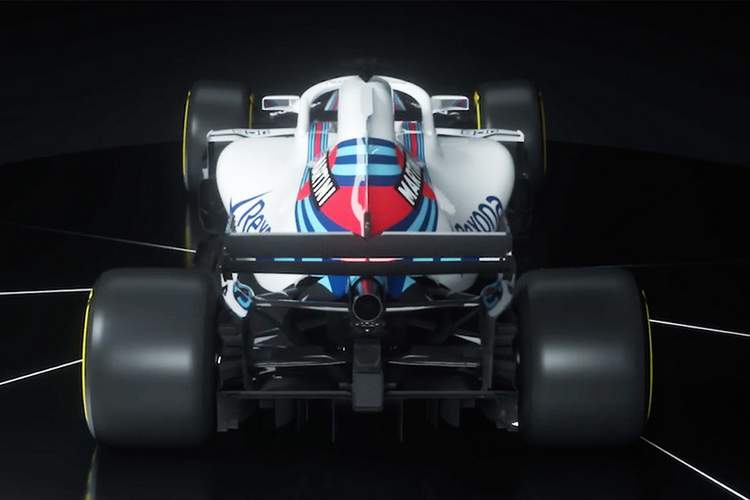 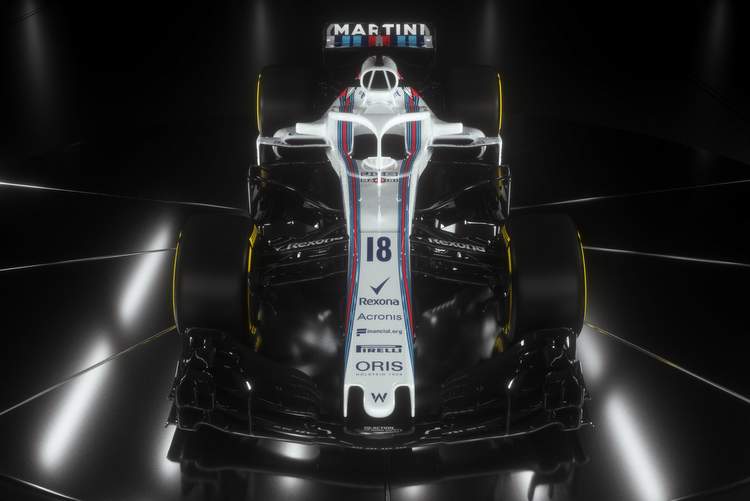 Williams have taken the covers of their 2018 Formula 1 car, describing the FW41 as ‘significantly different’ to its predecessor which was a disappointment last season which the team aims to address with their latest creation.

The car is the first to credited to Paddy Lowe, Williams’ chief technical officer, and head of aerodynamics Dirk de Beer after they both moved to the Grove outfit at the start of last year.

Images of the Mercedes-powered FW41 were shown on a big screen at a launch in London, without the car being physically present. Those who had hoped to see it in the flesh will have to wait until testing in Barcelona on 26 February.

The car is the first under Lowe’s guidance, with the Briton joining from dominant Mercedes last March with plenty of expectation.

And added, “I am thrilled to be back and launching our new car, for a new season, with a new, exciting driver line-up. For many months, the team have put a tremendous amount of effort into the FW41 and I’m eager to see both Lance and Sergey take to the track later this month.”

“Lance produced some impressive performances last year in what was a remarkably strong debut season, where he only just lost out to Felipe in the standings. His podium finish was the only one outside of the top three teams, and we aim to build on that this season.

“It’s also my pleasure to welcome Sergey and Robert to Williams, who have both displayed exceptional speed and qualities that I know will only strengthen the team. Sergey has impressed the technical team and it is great for us to be able to give him the opportunity to step up into a race seat.”

Kubica, who had been hoping to return to the starting grid for the first time since a 2011 rally accident partly severed his right arm, will be the team’s reserve and development driver.

Williams added, “Robert will also be working closely with the team, utilising his experience to help develop the car throughout the season.”

“Our entire team have put a huge amount of effort into the development and production of this year’s car, and we’re all looking forward to seeing it on the track. I would also like to thank our partners and fans for all their confidence and support.”

The team have also recruited former Ferrari chief aerodynamicist Dirk de Beer, who started at much the same time as Lowe who said there had also been some “radical changes” to the car’s packaging (relative to last year) to incorporate developments from Mercedes.

Williams, fifth for the past two seasons after finishing third in 2015, could have a tough year ahead with the youngest lineup on the starting grid in Canadian teenager Lance Stroll and 22 year old Russian Sergey Sirotkin who replaces retired Brazilian Felipe Massa.

The gulf between Williams and fourth-placed Force India, who have the same Mercedes engines and operate on a similar budget, ballooned to 104 points least year from 35 a season earlier.

McLaren, now with Renault engines after ditching Honda following three dismal seasons together, and Renault’s own works team are also expected to be breathing down their necks.

Williams were, however, the only team outside Mercedes, Ferrari and Red Bull to finish on the podium last season thanks to Stroll’s third place in Azerbaijan.

The Canadian, now 19, was the youngest rookie podium finisher in the sport’s history and also the youngest front-row starter, “I am a different person to where I was last year,” said Stroll. “I learned from the tough times… and I enjoyed the good times.”