Stroll: Schumacher was my hero 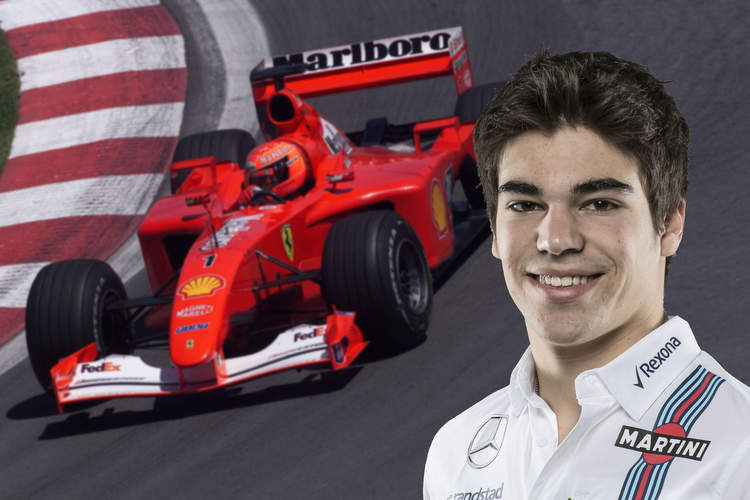 This time last year one of the big stories doing the rounds was Lance Stroll’s state of readiness to be a Formula 1 driver, he survived his rookie season despite the immense pressure and embarks on his second season far better prepared and inspired by his hero Michael Schumacher.

In an interview with the Express & Star, Stroll revealed, “Schumacher was my hero. In the racing world, he was the guy I looked up to when growing up. I was always fascinated by how much he achieved and how often he was winning. It was incredible.”

“And off the track as well he was a true champion. He was humble, he always kept his feet on the ground and I respect that.”

Stroll has matured immensely in his F1 rookie year and returns for a second crack far wiser, “It was important I spent the off-season reflecting.”

“I now feel a completely different driver to the one I was a year ago. I’ve got a lot improving to do. Qualifying in particular, I need to do better there. But I’m confident I will. I’ve got a big year ahead.”

No doubt the highlight of his year and career thus far was when at the age of 18 years and 239 days, Stroll became the youngest rookie to ever step foot on the podium after he finished third at the dramatic 2017 Azerbaijan Grand Prix.

As for his detractors, Stroll deals with it, “People will say things. The crucial thing for me is that I stick to my job. That is what I did in Azerbaijan. I blocked everything else out and I now do that in my life.”

“It was a very challenging race and a very emotional race. But I did it. And it’s proven a valuable learning curve for me,” added Stroll.